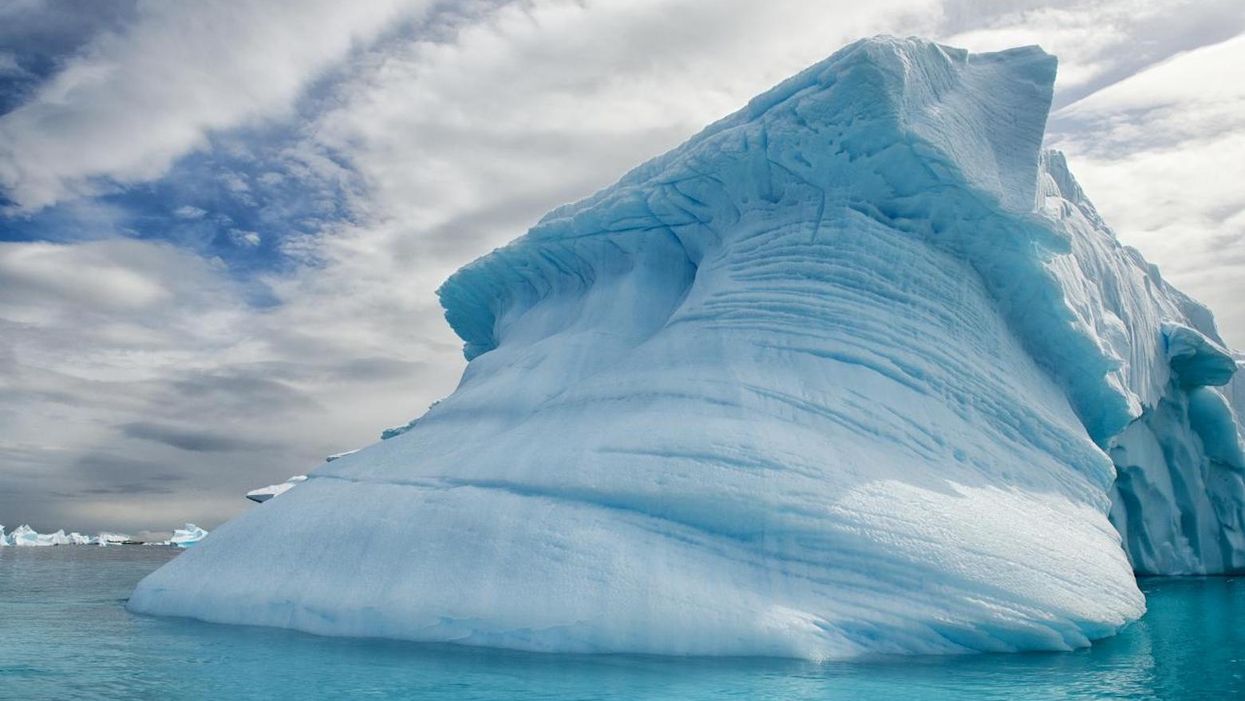 A new study published Wednesday in the journal Nature warns that if the world's governments fail to meet warming targets set by the Paris climate accord, sea level rise from the melting of the Antarctic ice sheet will accelerate at a "rapid and unstoppable" rate in the coming decades.

Authored by researchers at the University of Massachusetts Amherst, the new paper finds that if planetary warming continues at its current rate—which is headed toward 3° Celsius above pre-industrial levels—Antarctic melting will reach a tipping point by 2060, beyond which the consequences would be "irreversible on multi-century timescales."

"If the world warms up at a rate dictated by current policies we will see the Antarctic system start to get away from us around 2060," Robert DeConto, the lead author of the study, told The Guardian. "Once you put enough heat into the climate system, you are going to lose those ice shelves, and once that is set in motion you can't reverse it."

"It's really the next few decades that will determine the sea level rise from Antarctica," DeConto added. "These ice shelves won't be able to just grow back."

The researchers find that if the most optimistic Paris goal of no more than 1.5° Celsius of warming by the end of the century is met, the Antarctic ice sheet would contribute around six centimeters of sea level rise by 2100.

"But if the current course toward 3 degrees is maintained, the model points to a major jump in melting," the study warns. "Unless ambitious action to rein in warming begins by 2060, no human intervention, including geoengineering, would be able to stop 17 to 21 centimeters of sea-level rise from Antarctic ice melt alone by 2100."

Under a scenario in which no further action is taken to limit planet-warming greenhouse gas emissions, the research paper finds, Antarctic melting would contribute a "globally catastrophic" 10 meters or more to sea level rise by 2300.

"If we did nothing at all to reduce emissions we could get five meters of sea level rise just from Antarctica by 2200, at which point you'd have to remap the world from space," said DeConto. "It would be unimaginable."

The study comes days after U.S. President Joe Biden hosted a climate summit with 40 world leaders to discuss ways to bring the world into line with Paris warming targets. Biden, for his part, pledged to cut U.S. emissions at least 50% below 2005 levels by the end of the decade—a goal climate activists slammed as nowhere near sufficient.

"Science and justice demand that we reduce emissions by 70% from 2005 levels by 2030 on the road to zero emissions by mid-century," Janet Redman of Greenpeace USA said last month. "The White House can get this done by removing government subsidies to fossil fuel companies, investing in an equitable and sustainable economic recovery, and stopping fishy carbon offset deals."