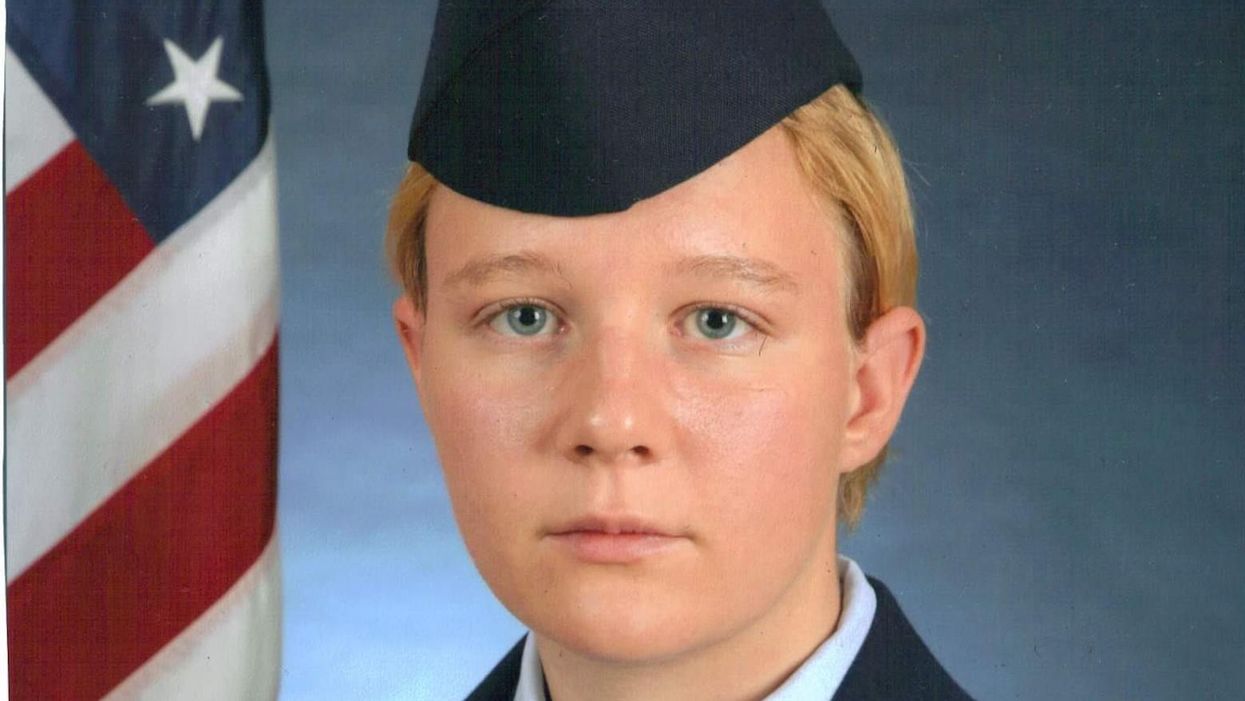 At 29, former National Security Agency contractor Reality Leigh Winner is almost three years into a federal prison sentence for mailing a classified government document to a news organization. Winner has served much of her five-year sentence, but Washington Post media columnist Margaret Sullivan argues, in a May 12 column, that Winner should be released sooner rather than later — and urges President Joe Biden to grant her a pardon.

The leaked document in question pertained to Russian efforts to hack voter databases and election-oriented websites in the United States. Winner mailed a copy of the document to The Intercept, and she was arrested by FBI agents under the Espionage Act in June 2017. After a plea deal was reached, Winner was sentenced to five years and three months in federal prison. Winner is projected to be released in November.

Sullivan, in her column, acknowledges that Winner "made some unwise decisions" but notes that "no one has ever received a longer sentence, more than five years, for leaking classified information to a media outlet."

The centerpiece of "United States vs. Reality Winner" is an appalling audio recording that the filmmakers obtained through a Freedom of Information request. We hear the voices of the FBI agents who blindsided her, failing to inform her of her Miranda rights. This was in the wake of James B. Comey's promise to President Donald Trump that he'd pursue those who gave inside information to the media, according to the former FBI director's own memo about a February 2017 meeting in the Oval Office.
"I said I was eager to find leakers and would like to nail one to the door as a message," Comey wrote. "I said something about it being difficult and he replied that we need to go after the reporters." He went on: "I said something about the value of putting a head on a pike as a message."
Reality Winner became that head on a pike.

The Post media columnist adds that reporter James Risen, who heads the Press Freedom Defense Fund, has said of Winner, "She was the first whistleblower of the Trump era, and she was easy to go after: a young nobody."

"As Risen noted, high-level government officials who leak classified information are likely to get off with a slap on the wrist. Case in point: David Petraeus, the former CIA director who disclosed reams of classified information to his biographer and former lover Paula Broadwell and later lied to investigators about it," Sullivan observes. "In 2015, he was punished only with probation and a fine."

Another reason Winner was aggressively prosecuted under the Trump-era Justice Department, Risen argued, is that the Trump Administration's "number one priority was to deny that Trump was elected with the help of Russia."

In 2018, however, then-President Donald Trump criticized Winner's prison sentence as being "so unfair" — and she thanked Trump for saying that. But Sullivan notes that Winner was not among the people who received a federal pardon from the former president.

"We keep learning more about the Trump Administration's relentless moves to hush up Russian interference in the 2016 election and to portray it as nothing but a hoax," Sullivan writes. "Reality Winner ended up as collateral damage. President Biden could send her home a few months early. That wouldn't make things right, but it would help."