Missouri Democrats are looking to win big in the 2022 primaries 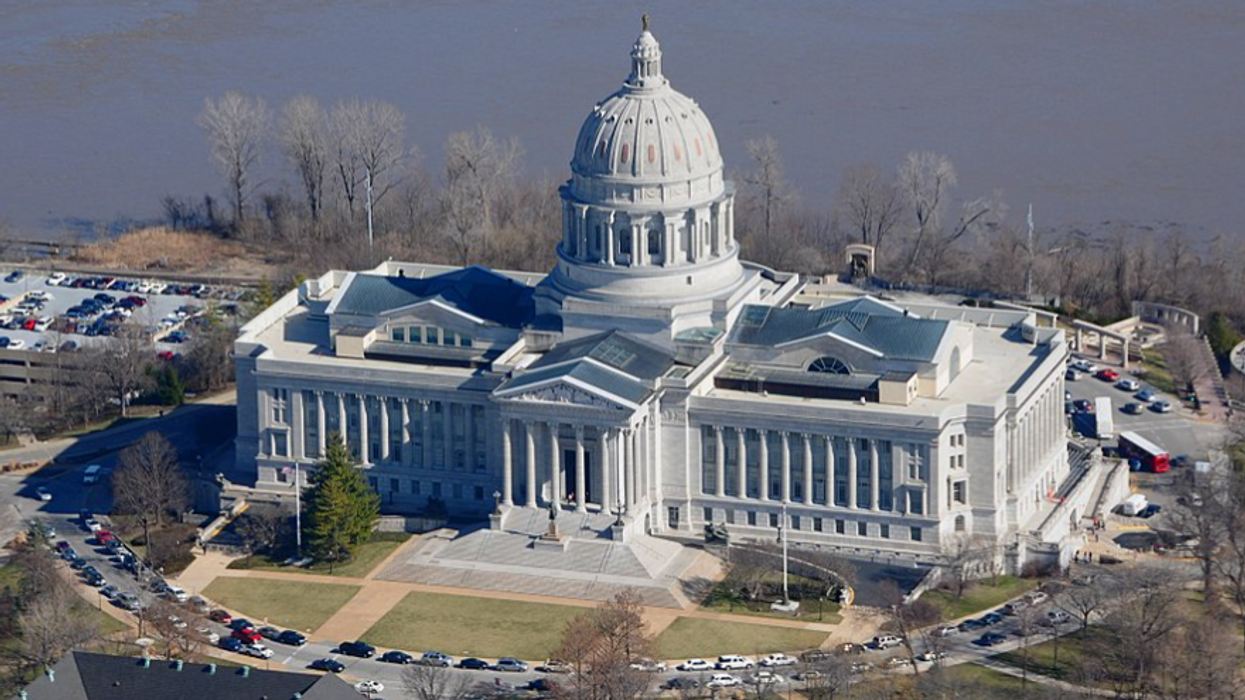 A Democratic comeback appears to be in the making in Missouri.

It is no secret that Republican leaders and lawmakers in the state have been plagued with ongoing issues. Former Missouri Gov. Eric Greitens (R) has been at the center of sexual misconduct allegations and campaign finance violations.

With Sen. Roy Blunt (R-Mo.) approaching retirement and Sen. Josh Hawley facing stark criticism for his unwavering support of former President Donald Trump's beliefs and ideologies, Democrats are confident they can use all of the negative occurrences to their advantage.

However, there is one challenge they face: finding a strong candidate with the ability to use the circumstances to their advantage, NBC News reports. "Having that statewide ID is really an important piece of this if we're able to do that," said state Sen. Jill Schupp (D-Mo.), who has not publicly endorsed a candidate as of yet.

He added, "Obviously, if Nixon got in, I think it becomes easier to raise money from Democrats across the country."

Currently, there are three Democratic Senate candidates who have entered the race: "Timothy Shepard, a progressive activist from Kansas City; Jewel Kelly, an Air Force veteran from Jefferson County who emphasizes his "moderate" approach; and Spencer Toder, a St. Louis County businessman," the publication reports.

While all three candidates are vying for the seat, Democrats are still hoping to have one breakout candidate that can take the lead.