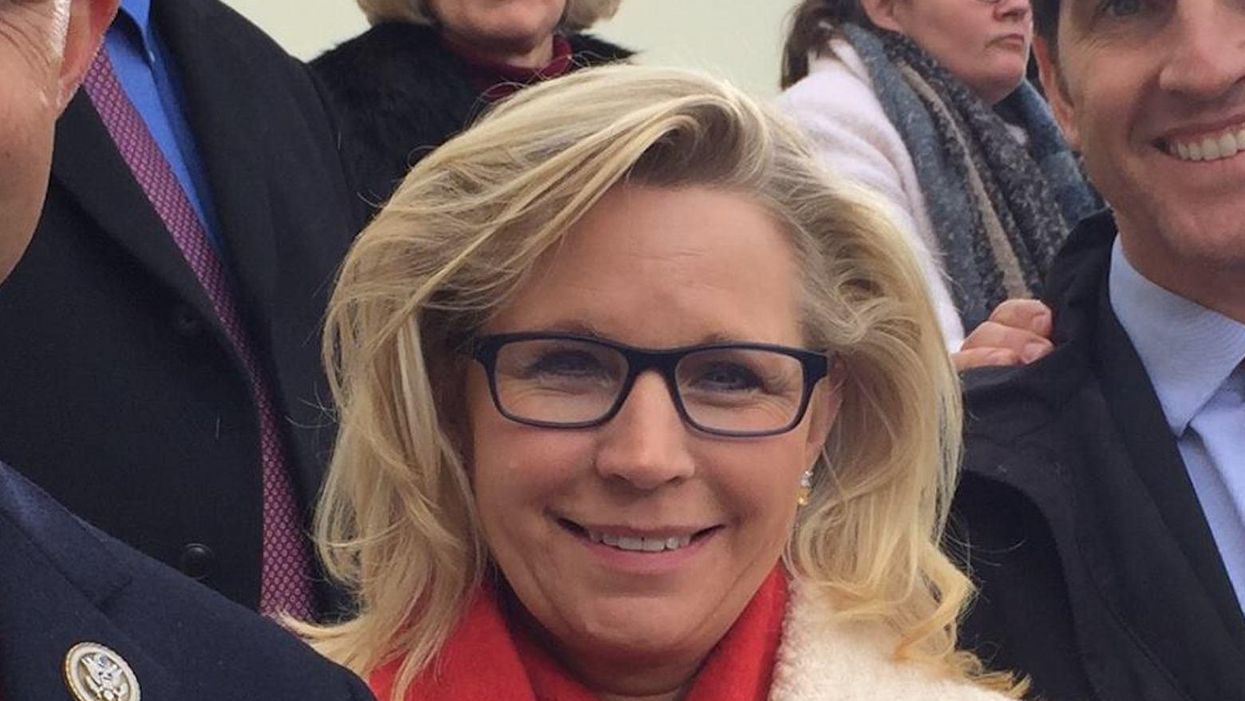 This week, Sen. Lindsey Graham (R-SC) said that Republicans are just going to have to suck it up that former President Donald Trump is the head of their party.

"You're just not going to be a leader in the party if you're anti-Trump...I think it would be a disaster for the Republican Party if we just didn't acknowledge the fact that Donald Trump's the most popular person in the party," Graham said as the reason he opposes Rep. Liz Cheney (R-WY) in GOP House leadership. "The American First agenda is well-respected. If you tried to run him out of the party, he'd take half the party with him."

Now, over 100 Republicans are proving that they're just as valuable as Trump is. If Trump could take half of his people and walk away, these Republicans say that they can take the other half.

The New York Times reported Tuesday that officials and former officials released a letter threatening to form a third party as the GOP becomes the Trump Party.

"When in our democratic republic, forces of conspiracy, division, and despotism arise, it is the patriotic duty of citizens to act collectively in defense of liberty and justice," says the statement that is expected to be released Thursday.

The release, however, will come a day after the House Republican Caucus is set to vote whether or not to remove Cheney.

"This is a first step," said former Homeland Security official Miles Taylor, who helped organize the effort. Taylor became infamously known as "Anonymous," for sounding the alarm about Trump from a national security perspective while he was still serving in the government.

"This is us saying that a group of more than 100 prominent Republicans think that the situation has gotten so dire with the Republican Party that it is now time to seriously consider whether an alternative might be the only option," he told the Times.

Read the full report from the New York Times.