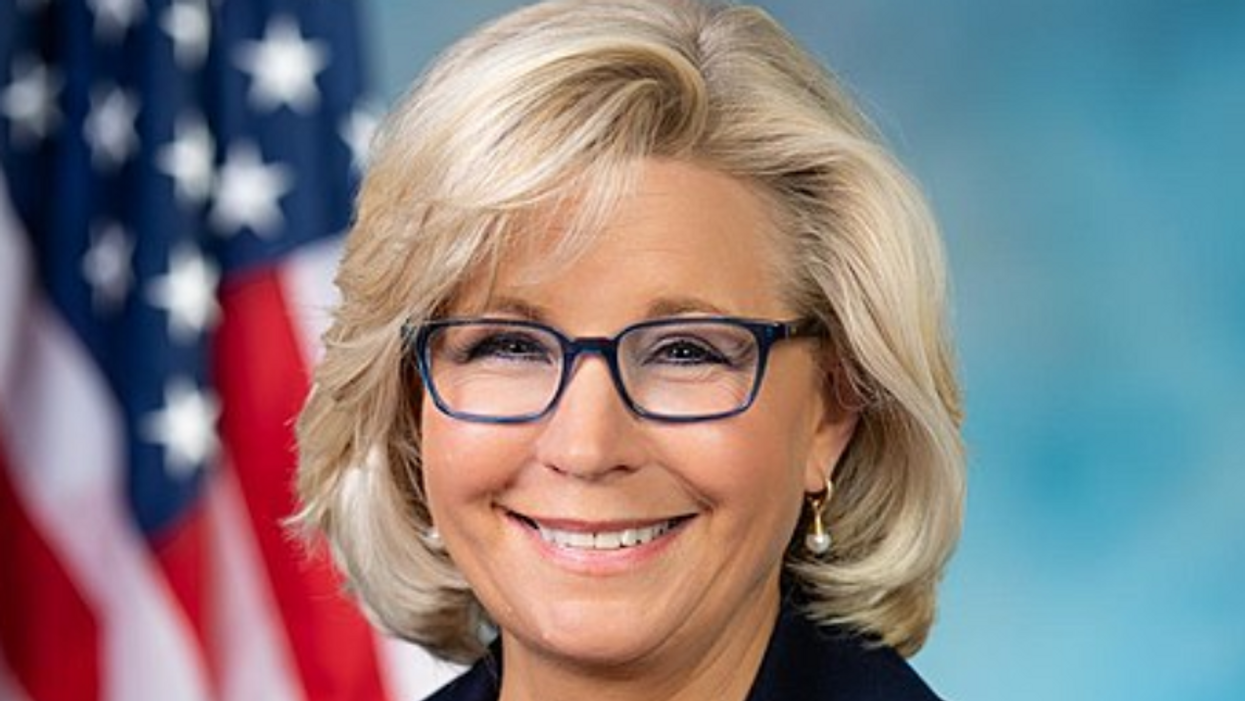 There is little doubt that House Republican Conference Chair Liz Cheney (R-WY) will be stripped of her office on Wednesday, as Minority Leader Kevin McCarthy (R-CA) has made clear he has lost confidence in her. But on Monday's edition of CNN's "OutFront," anchor Erin Burnett laid out how even some Republicans — particularly the wing of the party critical of Trumpism — are recoiling at the optics of such a move.

"In an irony, McCarthy writing to his Republican colleagues tonight," wrote Burnett. "I quote him: 'We are a big tent party and unlike the left, we embrace free thought and debate.' Let's talk about this. McCarthy is kicking out Cheney for having a different opinion. He says it is for a big tent party that embraces free thought and debate. Wow, he has in polite terms. Liz Cheney says the election was free and fair and Trump is responsible for what happened on January 6th. These are facts, and as a point of fact, once upon a time, Cheney and McCarthy agreed on facts on the crucial points of January 6th."

"The president bears responsibility on the January 6th insurrection," said McCarthy in an older clip.

"Then he flipped it and flew to Mar-a-Lago," said Burnett. "Cheney embraced free thought and facts and responded with the truth, tweeting "The 2020 election was not stolen. Anyone who claims it was is spreading the big lie, turning their backs from the rule of law and poisoning our democratic system." He's had it with her for one reason, her stance on Trump. If you look at the facts when it comes down to what should matter to Republican leader, this is all about policies, he would love her. Her lifetime conservative score is 80 percent, according to Heritage Action for America. Elise Stefanik's score by the same group, 48 percent. But McCarthy had it with her, and he's now backing Elise Stefanik for Cheney's post. Stefanik is willing to go ahead with the election lies. She's welcomed in McCarthy's big tent."

"Because of all that tonight, some in the GOP warning the tent is about to collapse," continued Burnett. "Republican Senator Mitt Romney tweeting today, quote, "Expelling Liz Cheney from leadership won't gain the GOP one additional voter, but it will cost us quite a few." Pretty simple words of wisdom, right? ... Then there's Congressman Adam Kinzinger, who like Cheney voted to impeach Trump, saying that Cheney is being pushed out for one reason only: a refusal to lie like Trump and McCarthy are doing."