'It is pathetic': Democrat unloads on Kevin McCarthy as 'unfit to serve' after 1/6 commission betrayal 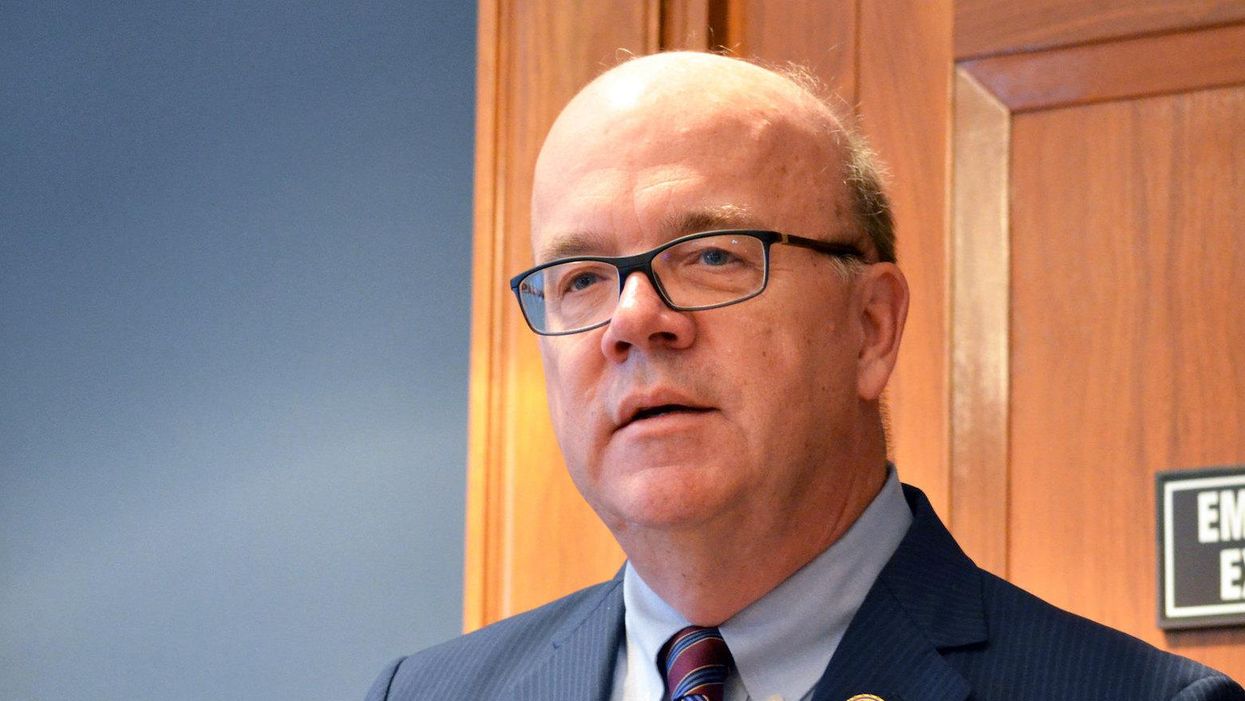 The top Democrat on the powerful House Rules Committee is furious with Kevin McCarthy after the Republican Minority Leader on Tuesday pulled his support for a January 6 Commission Tuesday. McCarthy had initially supported one and even set demands on how it should be structured. Democrats honored McCarthy's demands but he pulled the rug out from them anyway.

"What's frustrating to me is that this does not seem to be a disagreement over substance or policy," Chairman McCarthy added. "I do think this is an issue of character and fitness to lead."

"I assume what happened is that Trump got wind of what we were doing and called up the minority leader and said 'I don't like it,'" McGovern said with "disgust," TPM reports, calling it "pathetic."

Fox News reported he was "raising his voice," and added: "It is pathetic."

McGovern wasn't done. On Twitter he blasted McCarthy even more.

"We gave him what he asked for. But now? He's going back on his word. He cares more about worshiping Trump & spreading The Big Lie than upholding his oath."

Some political experts are calling McCarthy's move an "open-air cover up" and "a replay of the GOP attempt to scuttle the Russia investigation."