There is one glaring reason why the GOP does not want a commission in place for the Jan. 6 insurrection 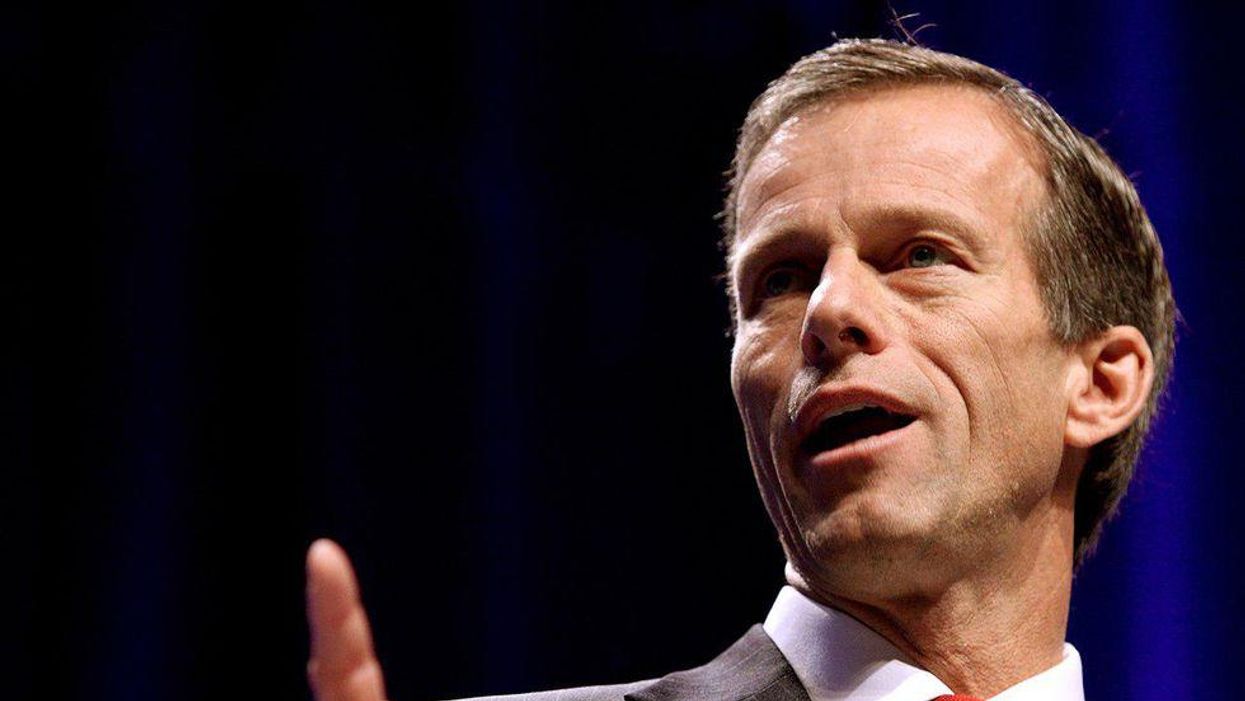 Sen. John Thune of South Dakota speaking at CPAC 2011 in Washington, D.C., Gage Skidmore
Like ‘clockwork,’ the GOP’s hypocritical ‘budget hawks’ are back with a vengeance: columnist
Meaghan Ellis
May 20, 2021

Senate Republicans have political reservations about the formation of a January 6 commission to examine all that transpired amid the Capitol riots: they believe it could interfere with the 2022 midterm elections as it could become "weaponized politically."

According to Talking Points Memo, this translates to Republican lawmakers not wanting voters to be reminded of their party's influence on the Capitol insurrection. During a recent interview, Senate Minority Whip John Thune (R-S.D.) weighed in with his opinion of the commission as he stressed to reporters that he did not want the investigative probe to become "weaponized politically and drug into next year."

Since it is no secret that former President Donald Trump—whom many Republican lawmakers have backed to no end—and his dangerous rhetoric contributed to the mob of his angry supporters storming the Capitol, GOP lawmakers desire to distance themselves from that deadly day so they are not seen in a bad light.

"A lot of our members, and I think this is true of a lot of House Republicans, want to be moving forward and not looking backward," he said. "Anything that gets us rehashing the 2020 elections I think is a day lost on being able to draw a contrast between us and the Democrats' very radical left-wing agenda."

"It would appear that under the layout that they've got this probably could not get started with a staff approved until late this year — that's way too late, way too long to get the folks in with the appropriate security clearances to go through everything," Rounds told reporters.

While some Republican lawmakers are still showing their willingness to support the commission, even they are concerned about the timing of it and how it could impact the outcome of the forthcoming primary election.

"I also think it's important that this be independent and nonpartisan and that means that we should make sure that the work is done this year, and does not go over into the election year," Sen. Susan Collins (R-Maine) said on Wednesday. "There's plenty of time to complete the work."

The commission has been approved in the House despite Republican lawmakers' opposition.