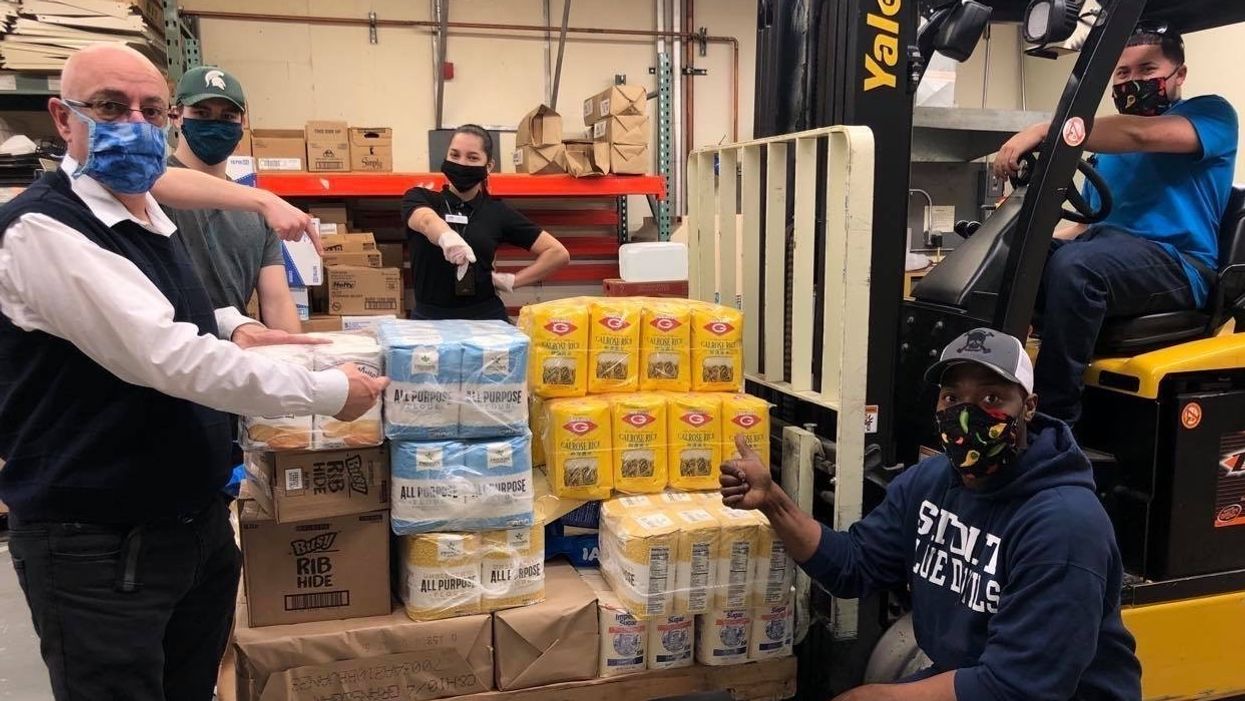 According to The Washington Post, only 266,000 jobs were added to the United States economy in April, raising concerns about the road to economic recovery. The publication notes that the United States still needs to recover 8.2 million jobs to cut the deficit to pre-pandemic levels.

Republican lawmakers and business heads insist there is a "worker shortage," as they repeatedly argue that increased unemployment benefits and stimulus payments have disincentivized a return to work for many American workers. But, Democratic economists see a deeper issue.

"With the U.S. economy rapidly reopening, and news of pockets of labor shortages emerging, the markets should treat today's number as an anomaly in a generally positive upward trend," wrote Seema Shah, chief strategist at Principal Global Investors to clients.

However, the publication raises concerns about another aspect: the U.S. economy could be undergoing a great "re-assessment."

At the most basic level, people are still hesitant to return to work until they are fully vaccinated and their children are back in school and daycare full-time. It's telling that all the job gains in April went to men. The number of women employed or looking for work fell by 64,000, a reminder that childcare issues are still in play.

Evidence also signals that many people have a desire to do something new and different. With the drastic life changes many people have undergone as a result of the pandemic, many Americans are "re-assessing what they want to do and how they want to work, whether in an office, at home or some hybrid combination."

A survey released by the Pew Research Center also shed light on the perspective of the unemployed revealing how 66% had "'seriously considered' changing their field of work, a far greater percentage than during the Great Recession."

Economists have also weighed in identifying the drastic shift as "re-allocation friction" which is considered to be the "idea that the types of jobs in the economy are changing and workers are taking awhile to figure out what new jobs they want -- or what skills they need for different roles."

Bernard Baumohl, a chief economist at the Economic Outlook Group, also weighed in on American workers' need for change.

"Clearly there are industries in both manufacturing and services that are eager to beef up staff as the pace of economic activity accelerates. But those efforts are being frustrated. In some cases the problem is a mismatch in skills," Baumohl said. "You can't train a one-time courier on a bike to become an IT specialist overnight."