'From drug cartels and human traffickers to Russian oligarchs and African kleptocrats': How America became the #1 choice for money-laundering 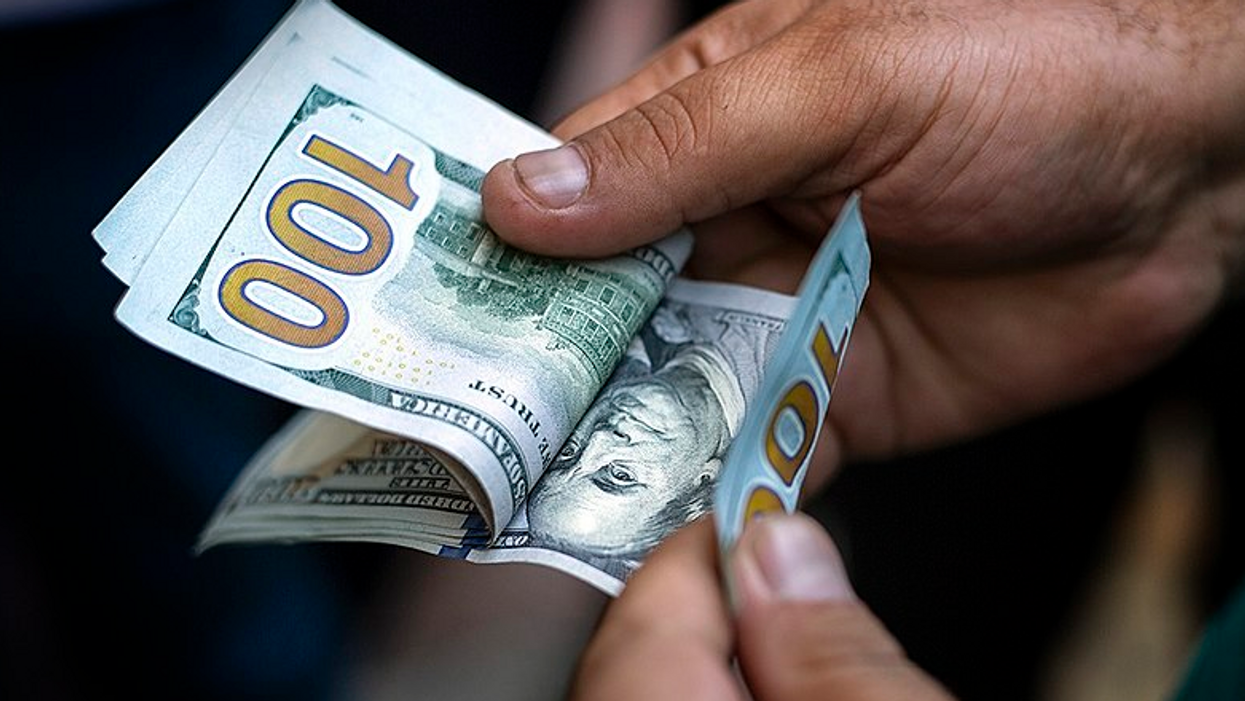 Money laundering has long been a major issue in the United States but over the last several years, the evolution of technology has made the laundering threat far worse.

Last fall, BuzzFeed News and the International Consortium of Investigative Journalists released a groundbreaking expose highlighting banks' reporting of suspicious transactions that amounted to more than $2 trillion from 1999 to 2017, according to The New Republic. Those complaints were reportedly forwarded to the Financial Crimes Enforcement Network (FinCEN), a small entity within the U.S. Department of the Treasury that is comprised of only 300 employees.

According to the publication, leaked documentation about the complaints sheds new light on "how the U.S became a magnet for money launderers from around the world, from drug cartels and human traffickers to Russian oligarchs and African kleptocrats, due in good measure to systemic regulatory problems."

The report also suggested that money launderers in the United States have found "safe havens for their illicit gains in U.S banks, as well as real estate, bitcoin, art, and other investment niches."

Ross Delston, an independent attorney who specializes in anti-money laundering, explained why the cracks in the United States' framework on laundering has made it an attractive location for "launderers, cartels, and corrupt politicians."

"The U.S. is still the venue of choice for money launderers, cartels, and corrupt politicians the world over," Delston said. "Our anti–money laundering framework is filled not with cracks or crevices but rather is replete with open doors, windows, and arms."

Exacerbating the problem is the inability of the U.S. government to effectively punish the money launderers' enablers. Finance behemoths like Deutsche Bank, HSBC, and others have collectively paid billions of dollars in the last two decades to settle state and federal charges that they failed to thwart laundering scams that were carried out through channels they had provided.

Money laundering experts and former prosecutors agree that the United States should take reform into laundering deep consideration. Jim Richards, a former anti-money-laundering director at Wells Fargo and a number of other large banks, explained how financial penalties, alone, are not always an effective way of holding big banking institutions accountable in money laundering schemes.

"The threat of a prison sentence is much more persuasive than the threat of a large money penalty," Richards said. "It's pretty simple: Anything that can be fixed with money isn't a problem to a large bank, it's simply an expense."