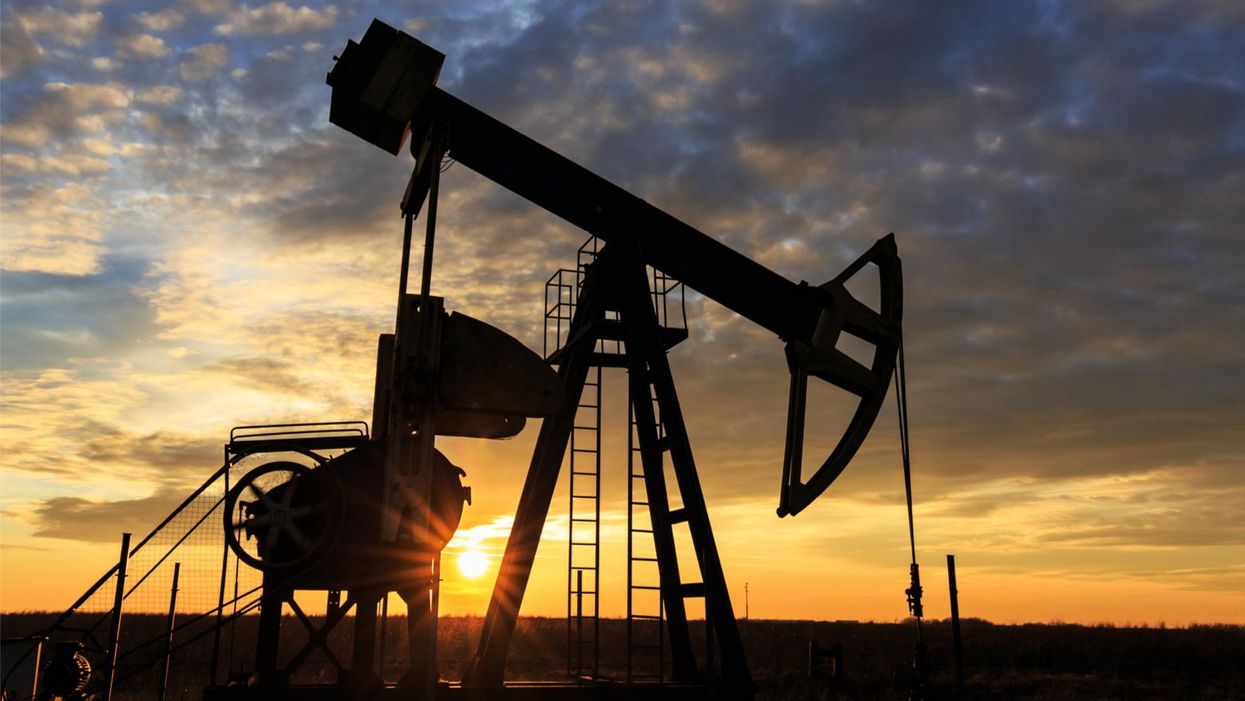 Image via Shutterstock.
Erin Douglas
and
The Texas Tribune
May 04, 2021

"Texas House gives early approval to bill that would punish Wall Street for fossil fuel disinvestments" was first published by The Texas Tribune, a nonprofit, nonpartisan media organization that informs Texans — and engages with them — about public policy, politics, government and statewide issues.

The Texas House on Monday gave preliminary approval to a bill that would direct state investment funds to divest from companies that cut ties with fossil fuel companies.

Senate Bill 13 was approved on second reading in the House, and needs only a third reading before it is sent to Gov. Greg Abbott's desk.

The legislation would require state entities — including state pension funds and Texas' massive K-12 school endowment — to divest from companies that refuse to invest in or do business with fossil fuel-based energy companies.

It's a response to the sentiment on Wall Street that oil and gas companies are contributing to climate change — and may not be a good investment in the midst of an energy transition. The bill seeks to divest the state's massive investment funds from firms that “boycott" fossil fuel companies.

“Oil and gas is the lifeblood of the Texas economy," state Rep. Phil King, R-Weatherford, said on the House floor before the bill was approved in a 92-51 vote. “In the world of capital, there's a movement to deny funds to businesses that will not sign on to extreme anti-fossil fuel policy."

Pressure is increasing on Wall Street for companies and investment funds to reduce financial support for oil and gas companies due to the outsized impact the industry has on carbon emissions that contribute to climate change. Last year, Larry Fink, founder and chief executive of BlackRock, one of the world's largest investment companies, wrote to shareholders that the firm would make climate change “a defining factor" in its investment strategy.

King said he spoke to an engineer in the energy industry who said the “virtue signaling" by BlackRock has changed capital availability to oil companies.

Democrats who voted no on the legislation called the bill anti-free speech, and argued that Texas should pursue legislation that rewards industries important to Texas, rather than punishing others.

“We say we want to protect people's ability to speak their mind, but once again, we have another bill that does the opposite," said state Rep. Gene Wu, D-Houston. “We punish companies for their thoughts and internal policies, whether they carry them out or not. We punish thought. We punish speech."

An amendment added to the bill on the House floor clarified that the state can do what is in the best interest of the fiduciary duty of the government.

This article originally appeared in The Texas Tribune at https://www.texastribune.org/2021/05/03/texas-house-fossil-fuel-oil-divest/.