Stress from the 2016 election caused a 77% increase in the risk of heart problems in North Carolina: study 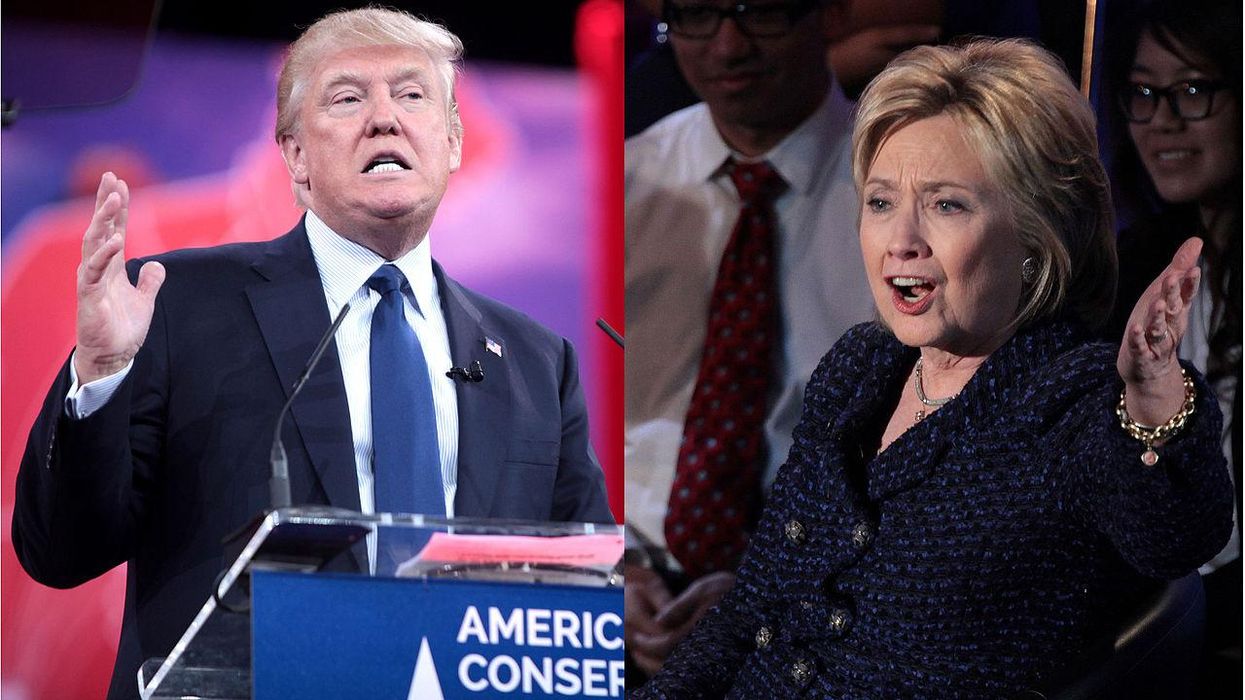 In the United States, 2020 went down in history as one of the most stressful years of the 21st Century, between the COVID-19 pandemic, the unrest that followed George Floyd's murder and former President Donald Trump's attempt to steal the presidential election — and 2021 certainly got off to a stressful start with the insurrection of January 6, when a violent mob of extremists attacked the U.S. Capitol Building and American democracy survived an attempted fascist coup. But the political climate in the U.S. was tense well before 2020 and 2021, and a newly released study conducted by the University of North Carolina School of Medicine's Dr. Lindsey Rosman showed a strong connection between cardiac problems in North Carolina and the 2016 election.

The study, according to the UNC School of Medicine's website, "showed a 77% increase in the risk of cardiac arrhythmias leading up to and during the 2016 U.S. presidential election, demonstrating that stressful political events can take a toll on heart health."

Rosman, who serves as assistant professor of medicine in the division of cardiology at the UNC School of Medicine, explained, "This retrospective case-crossover study was conducted in North Carolina, which was a swing state in the 2016 U.S. presidential election. People living in North Carolina were exposed to a particularly high volume of negative political commercials, advertisements and campaign events that were very intense in rhetoric. So, their stress levels may have been especially high leading up to the 2016 election."

The study found that in North Carolina, Democrats were more likely to suffer heart problems during the 2016 election than Republicans.

Rosman observed, "Risk of heart events increased for people no matter their political affiliation, race or gender, but we did see that registered Democrats experienced nearly twice as many heart events as Republicans, which is a trend we would like to explore further."

The UNC School of Medicine's website also quotes Rosman as saying, "The increase in risk was significant, even after taking into account known risk factors for cardiovascular disease such as age, hypertension, health behaviors, and other medical conditions…. We also found a higher burden of atrial fibrillation during the election, and this is important because it can increase your risk of blood clots, stroke, and other heart-related complications."

In the study, published in the Journal of the American Heart Association, Rosman and her colleagues reported, "In this retrospective case‐crossover study, we linked cardiac device data, electronic health records, and historic voter registration records from 2436 patients with implanted cardiac devices. The incidence of arrhythmias during the election was compared with a control period with Poisson regression. We also tested for effect modification by demographics, comorbidities, political affiliation, and whether an individual's political affiliation was concordant with county‐level election results. Overall, 2592 arrhythmic events occurred in 655 patients during the hazard period compared with 1533 events in 472 patients during the control period."