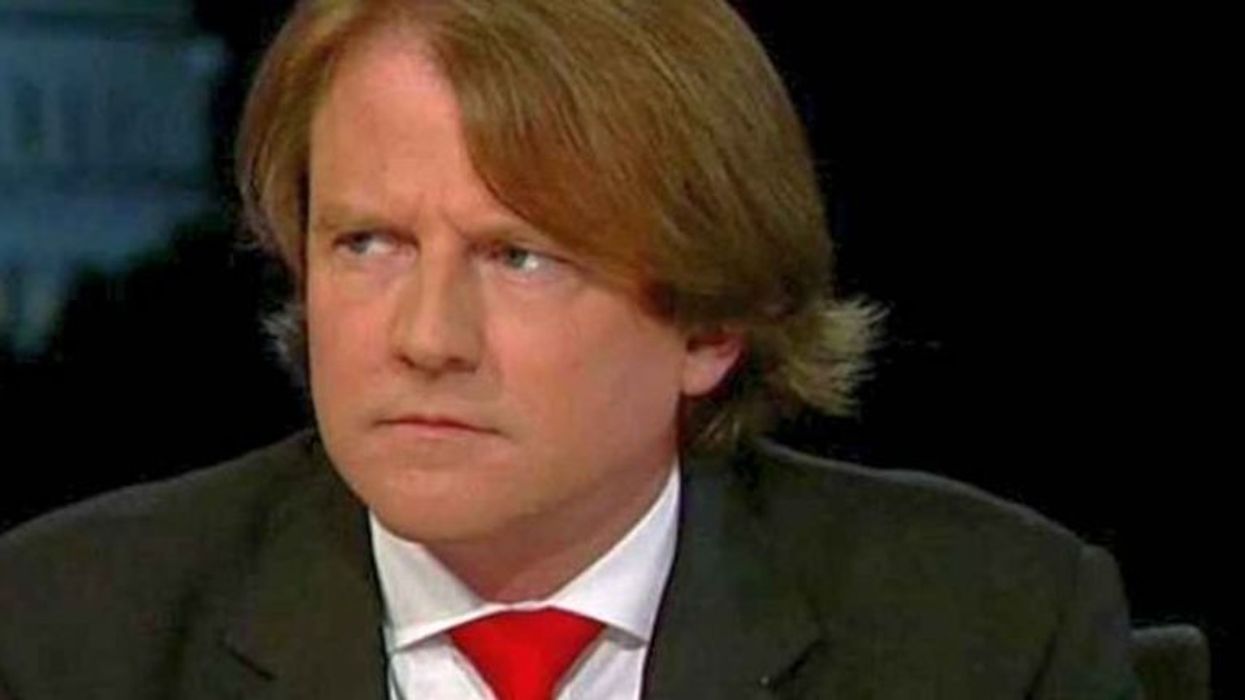 The announcement, first reported in the New York Times, is part of a controversy dating back to 2019, when McGahn failed to comply with a subpoena from the Judiciary panel as well as the Justice Department, per Trump's instructions. The panel called McGahn to the stand because he was named as a key witness by former Special Counsel Robert Mueller in the Mueller report.

A district judge later ruled that Trump could not deny the House Judiciary Committee the right to call McGahn to the witness stand, arguing that "presidents are not kings."

"We note that this decision does not preclude Congress (or one of its chambers) from ever enforcing a subpoena in federal court," the court said. "It simply precludes it from doing so without first enacting a statute authorizing such a suit."

McGahn's newfound compliance follows a deal that was struck earlier this month, in which House Democrats and the Justice Department agreed to allow committee members to question McGahn on the accuracy of the many incidents detailed in the Mueller report, namely Trump's effort to remove Mueller.

Shortly following the announcement of the deal last month, a Trump lawyer signaled that the former president would attempt to intervene, according to the Times. Former presidents typically reserve the right to invoke executive privilege on cases like these, which would allow Trump to effectively block the proceeding from taking place.

However, in an unexpected turn of events, Patrick Philbin, a former deputy White House counsel to Trump, revealed that the former President had no intention of swaying the course of the proceeding. The Times noted that Trump's sudden change of heart could be accounted for by the fact that Trump would have to front the cost of the legal battle.

Though the future session marks a decisive win for House Democrats finally looking to uncover the details behind McGahn's role in the scandal, McGahn can decline to answer any questions to his own liking. The Justice Department can also invoke executive privilege, meaning that any questions deemed confidential will be dismissed.