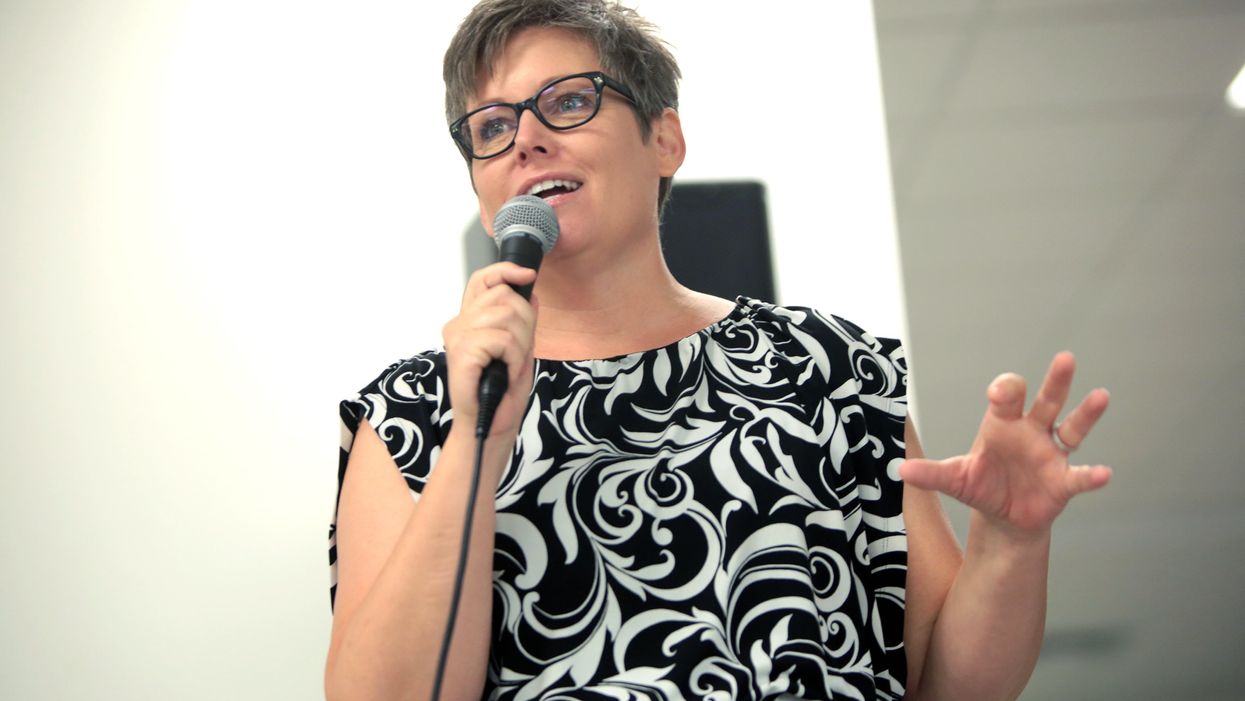 Republican lawmakers in Arizona's state legislature on Tuesday voted in favor of stripping Secretary of State Katie Hobbs (D) of her election powers following her push back against their controversial 2020 election audit of more than 2.1 million votes in Maricopa County.

According to Business Insider, the bill, dubbed H.HB2891, passed in Arizona's House and Senate Appropriations Committees. The vote allows for the transfer of election powers from Hobbs to Arizona Attorney General Mark Brnovich (R). The transfer follows Hobbs' ethics complaint against Brnovich, which was filed last year. In a statement to the publication, Hobbs explained why she filed the complaint.

"He frequently sought to substitute his judgment for my own and allowed his political preferences to interfere with his obligation to represent me as a client, in my pursuit of the best interests of Arizona voters," Hobbs told Insider. "Unfortunately, it appears that AG Brnovich isn't asking forgiveness for his behavior — he's asking our legislature to authorize it."

Hobbs has been vocal about her disapproval of the Republican-led election audit. In response to the proposed bill to strip her election powers, she said, "All year our legislature has worked to undermine our elections — from a wave of bills to make it harder to vote to the ridiculous 'audit' taking place at the Coliseum," she said on Twitter. "It appears the next step is an attempt to undermine Arizona's Chief Elections Officer and prevent me from doing the job Arizonans elected me to do."

She also expressed concern about the rise of "partisan politics" in the state. She said, "The fact that the legislature has singled out me and my office for these unjustifiable restrictions — restrictions which expire at the end of my term — make it clear what this is really about: partisan politics."