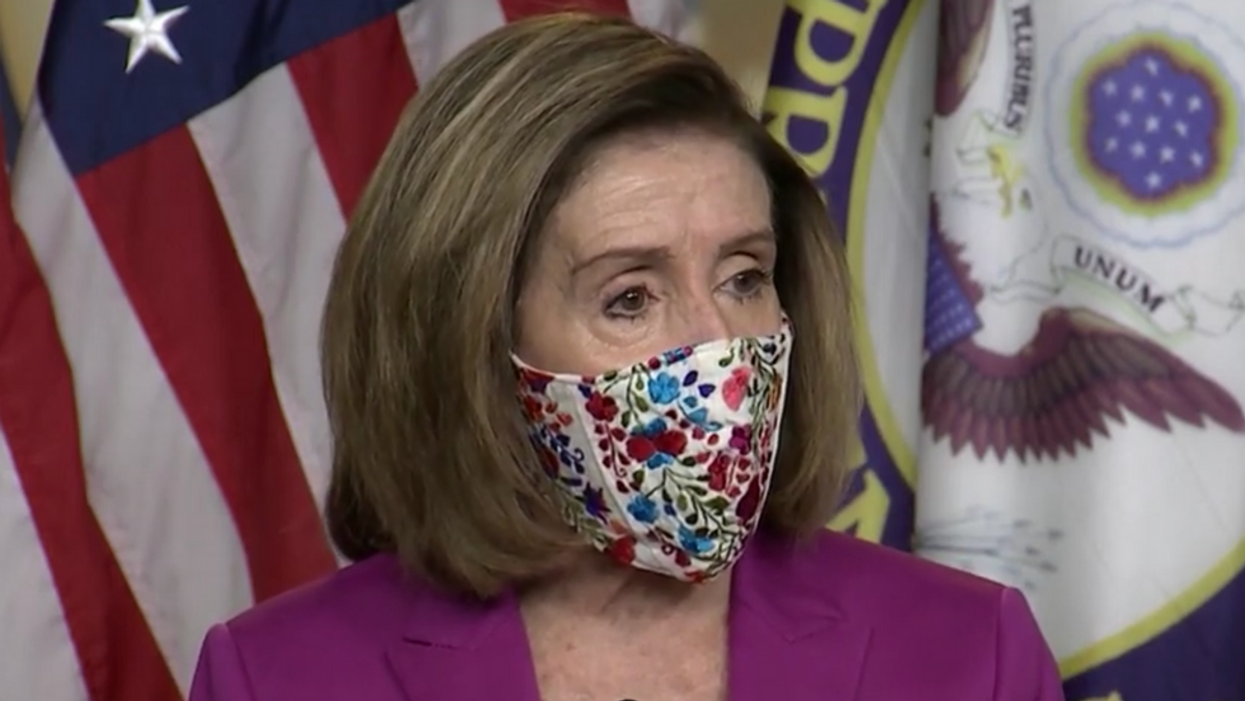 David Badash
and
The New Civil Rights Movement
May 19, 2021

Wednesday afternoon the U.S. House of Representatives voted 244-180 to pass a resolution condemning anti-Asian hate, after eight people, including seven Asian Americans, six of whom were women, were shot and killed at spas in Atlanta, Georgia in a series of hate crime mass shootings last month.

All 180 "no" votes were from Republicans. No Democrats voted against the resolution.

The text is quite simple.

"Condemning the horrific shootings in Atlanta, Georgia, on March 16, 2021, and reaffirming the House of Representative's commitment to combating hate, bigotry, and violence against the Asian-American and Pacific Islander community."

The resolution says, "the people of the United States mourn the 8 innocent lives lost, 7 of whom were women, 6 of whom were women of Asian descent, and several of whom were immigrants." It lists the victims' names: Xiaojie "Emily" Tan, Daoyou Feng, Delaina Ashley Yaun, Paul Andre Michels, Yong Ae Yue, Soon Chung "Julie" Park, Hyun Jung Grant, and Sun Cha Kim.

And offers details honoring their lives, like this: "49-year-old Xiaojie 'Emily' Tan, a hardworking mother and the owner of 1 of the spas, was a dedicated and caring business owner who is survived by her daughter and husband."

And this: "63-year-old Yong Ae Yue was a mother of 2 sons who was known for her kindness and generosity and her love of her pet Shih Tzu."

The resolution also says that the House of Representatives "condemns the heinous and inexcusable acts of gun violence that led to the tragic loss of 8 lives," "condemns any racism and sexism in the choice of the shooter to target Asian-owned businesses and murder 7 women, 6 of whom were of Asian descent," " honors the memory of the victims, offers heartfelt condolences to their families," and "reaffirms the commitment of the United States Federal Government to combat hate, bigotry, and violence against Asian Americans and Pacific Islanders and to prevent tragedies like this from ever happening again."