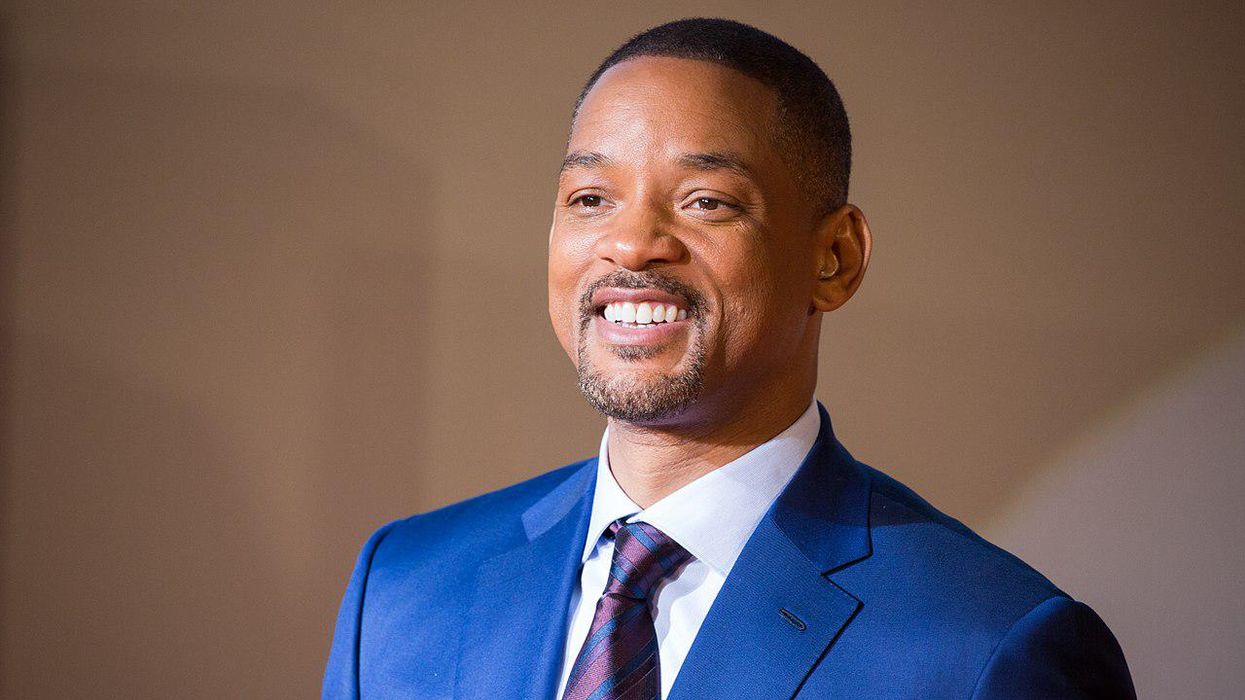 Director Antoine Fuqua was planning to film his movie "Emancipation" — which stars Will Smith and is about a runaway slave who fled Louisiana during the Civil War — in Georgia. But in light of the GOP-sponsored voter suppression law that Republican Georgia Gov. Brian Kemp recently signed into law, Fuqua and Smith have decided to move the production out of Georgia and film "Emancipation" somewhere else.

Georgia's voter suppression law makes voting more difficult in a variety of ways, from reducing absentee voting to limiting access to ballot drop boxes to making it a crime to give food or water to someone waiting in line to vote.

Variety's Brent Lang reports that in a joint statement, Fuqua and Smith explained, "At this moment in time, the nation is coming to terms with its history and is attempting to eliminate vestiges of institutional racism to achieve true racial. We cannot in good conscience provide economic support to a government that enacts regressive voting laws that are designed to restrict voter access. The new Georgia voting laws are reminiscent of voting impediments that were passed at the end of Reconstruction to prevent many Americans from voting. Regrettably, we feel compelled to move our film production work from Georgia to another state."

Fuqua and Smith aren't the only ones in the business world who are speaking out against Georgia's new voter suppression law, the so-called Election Integrity Act of 2021. Major Georgia-based companies like Delta Airlines and Coca-Cola have condemned the law, and Major-League Baseball expressed its opposition to the law by deciding to move its 2021 All-Star Game from Georgia to Colorado.

The 52-year-old Smith rose to prominence during the 1980s as half of the Philadelphia-based hip-hop duo, D.J. Jazzy Jeff & the Fresh Prince. Like fellow rappers Ice-T, Ice Cube and Queen Latifah, Smith successfully made the transition from rapping to acting.

Fuqua, the nephew of singer/producer Harvey Fuqua — who founded the famous doowop group the Moonglows — is known for films that include "Tears of the Sun," "The Equalizer," "Brooklyn's Finest" sand a remake of the western "The Magnificent Seven."

"Emancipation" was scheduled to begin filming in Georgia on June 21. It remains to be seen where Fuqua and Smith will move the production.