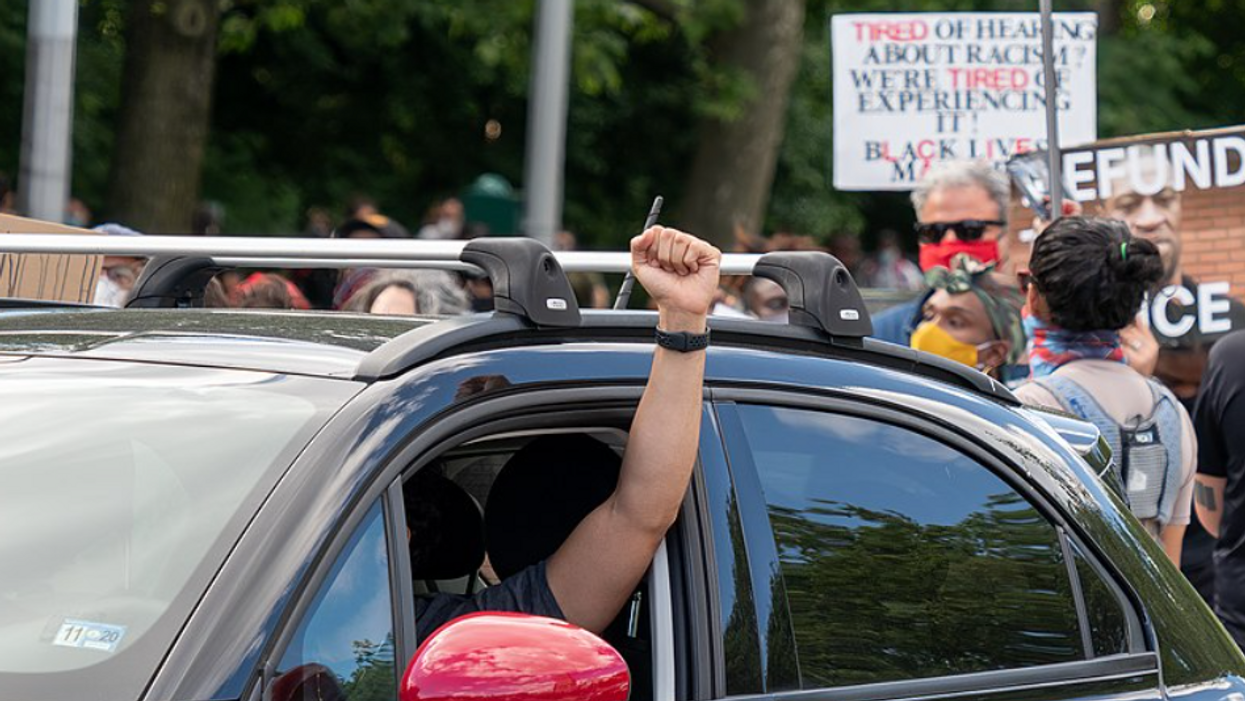 A civil rights attorney in Orlando, Fla. is pushing back against state lawmakers' Republican-led "anti-riot" law that went into effect earlier this week.

The lawsuit, filed on behalf of the nonprofit advocacy group Lawyers Matter Task Force, argues that the Republican governor's law "violates several provisions of the U.S. Constitution," the publication reports.

"The purpose of these laws are nothing more than an attempt to silence the Black Lives Matter movement and other civil organizations by limiting the ability to protest," Bates said in a statement. "The First Amendment is a pillar of American democracy, and the 'anti-riot' laws clearly strip Floridians of their freedom of speech and right to assemble."

On Monday, DeSantis insisted that the anti-riot law is "'the strongest anti-rioting, pro-law enforcement piece of legislation in the country that would protect law enforcement and private property against rioters." However, Bates argues otherwise. In the lawsuit, he deemed the law's statutes as "unconditional" as he highlighted the reasons why.

"These statutes are unconstitutional on their face," the lawsuit claims, because "they target protected speech under the First Amendment [and] they are written with the intent of defining any such protest as a 'riot' or participation in such protest as 'inciting a riot.'"

A spokesperson for DeSantis confirmed that the governor's office had not been served with the lawsuit as of Wednesday, April 21, "but we will firmly defend the legal merits of [the bill], which protects businesses, supports law enforcement, and ensures punishment for those who cause violence in our communities."