'They really need him': The competition for Trump’s fundraising resources rages on 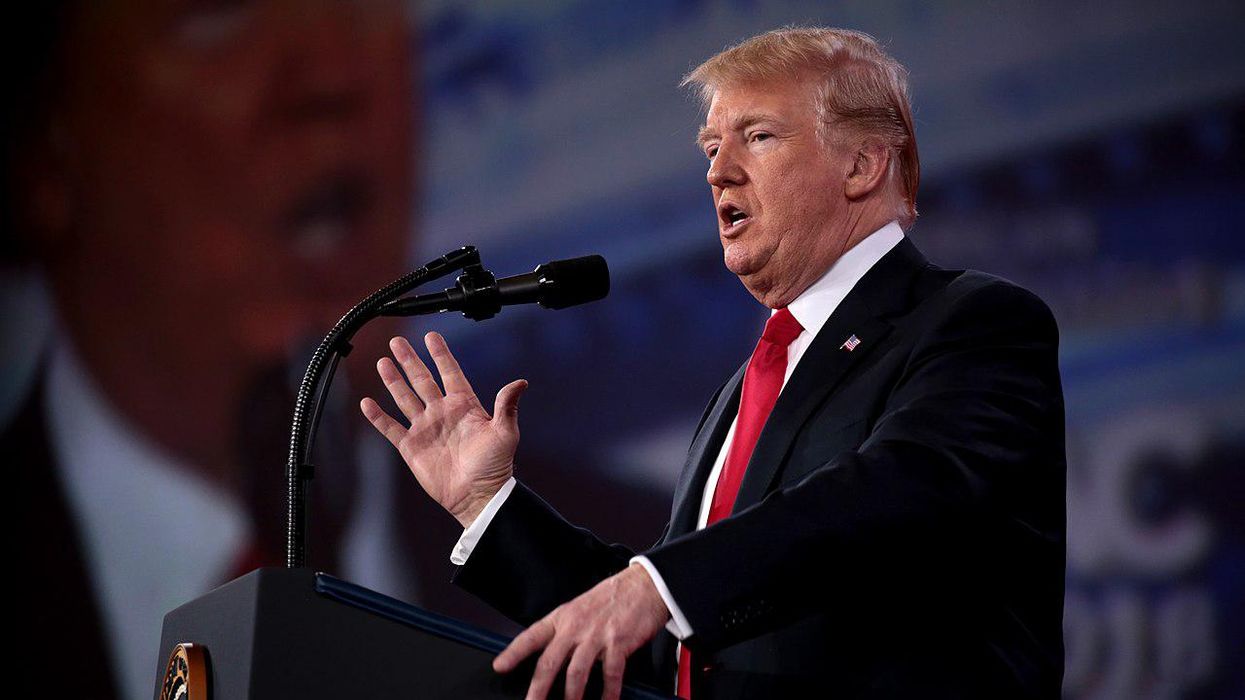 Although former President Donald Trump has been gone from the White House for two months, his grip on the Republican Party hasn't diminished — and he still has a large fundraising operation in the form of his Save America PAC. Journalists Meridith McGraw and Gabby Orr, in an article published by Politico on April 1, examine the competition for Trumpian resources in GOP circles.

Among Trumpian Republicans, the Politico reporters note, a "cold war" has "broken out between competing factions that are seeking to capitalize on their time with Trump to score new business and political clients." A former Trump Administration senior official, interviewed on condition of anonymity, told Politico, "These are people who didn't like each other four months ago, and now, they all have a common interest: how to get some coin out of the Trump post-presidency."

Some prominent Republicans, in response to Trumpism, have decided not to seek reelection in the 2022 midterms — including Sen. Pat Toomey of Pennsylvania and Sen. Rob Portman of Ohio. But many Republicans who will be running in 2022 are going out of their way to show how MAGA they are, and the competition for Trumpian resources is intense.

McGraw and Orr explain, "Within Trump's orbit, former aides and advisers have been squabbling for direct access to the ex-president as they filter in and out of Mar-a-Lago…. There have been whisper campaigns that some ex-staffers are misleading potential campaigns by telling them that, if hired, their candidate would have a better chance of securing Trump's endorsement. Other ex-Trump aides who have promised to organize posh fundraisers for incumbent Republicans and GOP candidates at Mar-a-Lago have become targets of mockery among their peers, who insist there is no single gatekeeper to Trump's gilded club — where donors regularly gather to hear from the party's rising stars."

Another former Trump Administration senior official told Politico, "They're competing for his money. I've told the president, 'You need to be cognizant of this.' He does not need a huge organization right now peppered with crazy monthly retainers and unnecessary overhead." And a source described by McGraw and Orr as someone "close to the former president" told Politico, "Trump is surrounded by people who are telling him, 'You need us.' But they really need him."

The fact that Trump's post-White House operation is profitable doesn't meant that it isn't chaotic. A source described by McGraw and Orr as someone "familiar with Trump's operation" told Politico, "Right now, it's like a daycare if you took all the adults away. There's virtually nobody with organizational skills left."