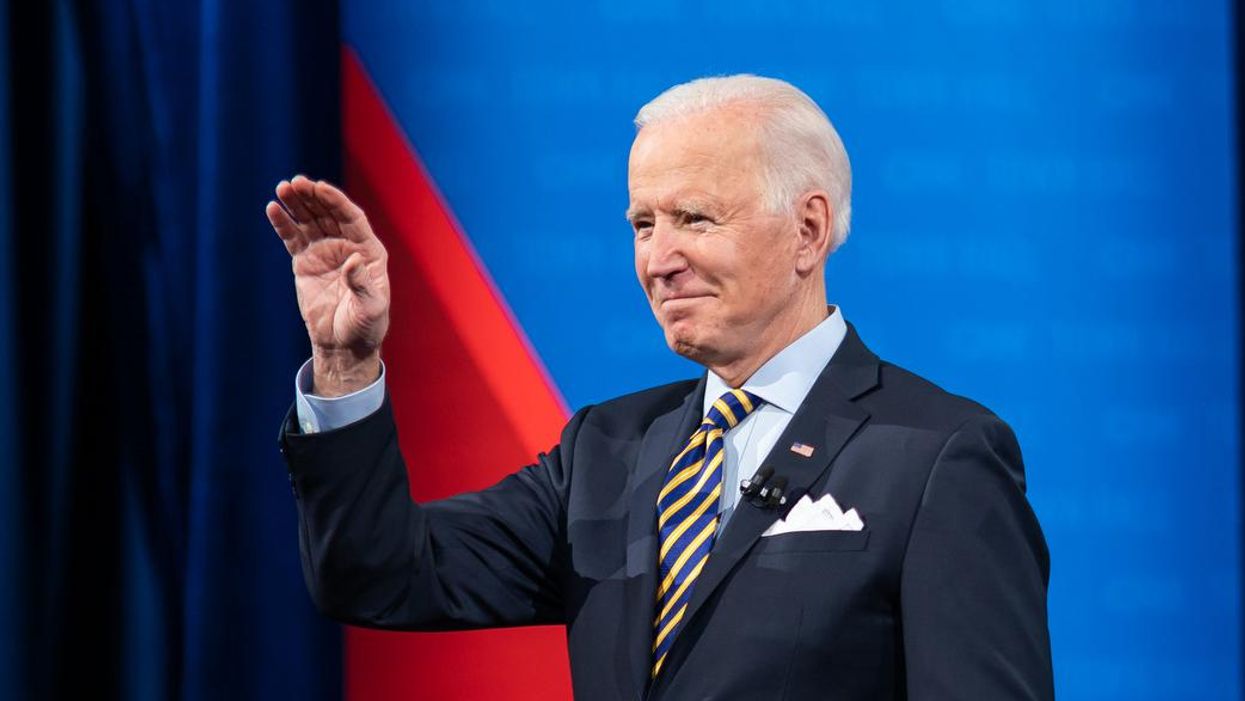 On Thursday, writing for The Washington Post, David Lynch noted that former President Donald Trump's dire predictions that "you will have a depression the likes of which you've never seen" if Joe Biden is elected, but the economy is soaring — and Republicans are struggling to adapt their economic message to the new reality.

"The rebounding economy is headed for its best year since 1984, according to the International Monetary Fund. The U.S. economy likely expanded in the first quarter at an annual rate of 6 percent and should accelerate in the months ahead, economist Ian Shepherdson of Pantheon Macroeconomics told clients this week. More than 1.3 million jobs have been added since the election," wrote Lynch. "By Trump's preferred metric — the stock market — Biden is outperforming his predecessor at this stage of his presidency. Last summer, the Republican said stock values would 'collapse' under Biden. But through Thursday, the Dow Jones industrial average was up nearly 16 percent since Nov. 7, when the Democrat was declared the apparent election winner, compared with a 10.5 percent gain over a similar period following Trump's election."

The result is that Republicans are scrambling to come up with a new message to counter Biden's popularity.

"Republicans have lashed Biden's $1.9 trillion American Rescue Plan as unnecessary given the economy's emerging strength and as being poorly designed, because some of the direct payments will go to households earning as much as $150,000 annually," wrote Lynch. "But so far, none of the attacks have drawn much support beyond the GOP base. A Gallup poll last month found that 63 percent of Americans backed the Biden plan."

All of this bodes poorly for the GOP, noted Lynch, because parties that run against an administration presiding over economic growth tend to do poorly — as did the recently deceased Democratic presidential candidate Walter Mondale in 1984.

"The economy grew that year at an annual rate of 7.2 percent, its best performance since the Korean War. Republican advertising boasted of 'morning again in America,' and Democrats responded with an unpopular prescription for a tax increase to address the federal budget deficit that Reagan had used to fuel his boom," noted Lynch. "The Democrat lost 49 states that year."