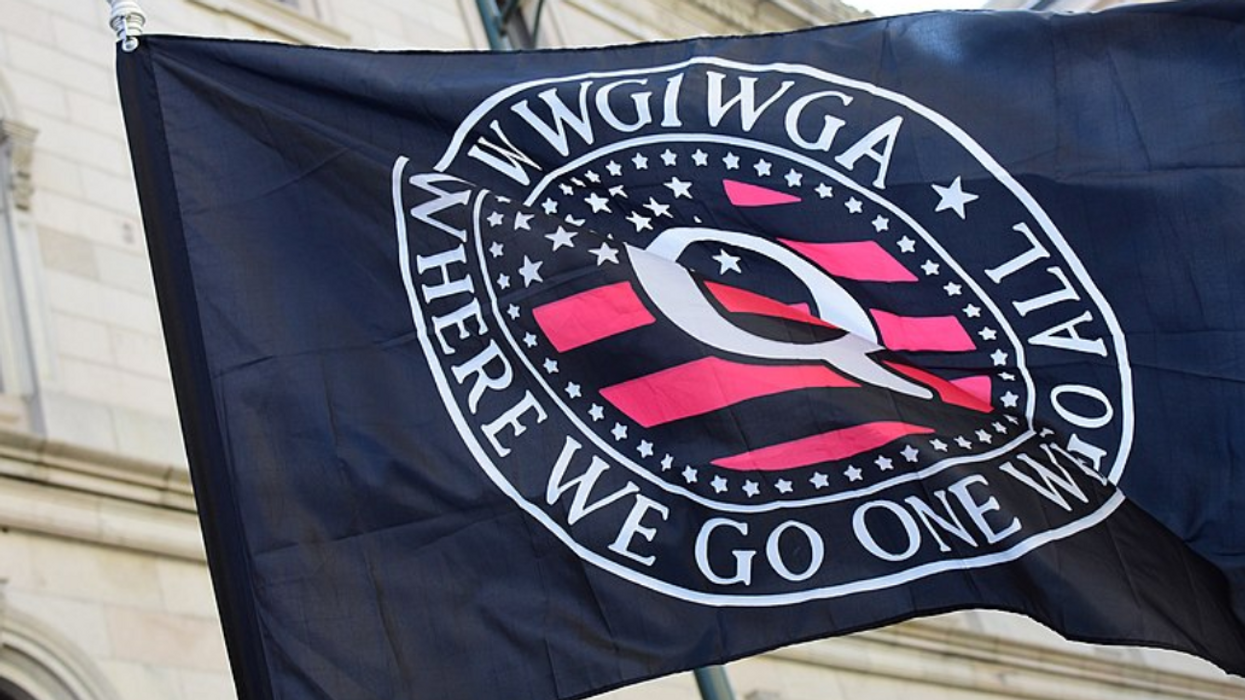 QAnon flag at 2020 VCDL Lobby Day, Richmond, Virginia. The text around the logo reads: WWG1WGA - Where We Go One We Go All

A disturbing number of Facebook users who belong to America's military and other special forces have deep-rooted beliefs and views on racism and other conspiracy theories such as the QAnon movement and the falsehoods surrounding the presidential election.

NBC News has conducted an analysis of hundreds of social media posts shared in four secret Facebook groups for "current and former Rangers, Green Berets and other elite warriors. The publication notes that most of the politically charged content was shared within two groups—SF Brotherhood - PAC and US Special Forces Team Room.

Collectively, there are more than 5,000 Facebook users within those two groups with some users belonging to both private groups. Across the board, the U.S. Special Operations Command consists of approximately 70,000 personnel. Additionally, the special operations forces also have thousands more retired members. The highlighted Facebook posts cover a vast canvas of conspiracy theories.

For example, in one of the posts, a special forces member raised concerns about one conspiracy theory as he claimed "several aides to former Vice President Mike Pence were part of a 'Concerted effort by the thieves and pedophiles walking the hallowed halls of the people's government.'"

On Jan.7, just one day after the Capitol insurrection, a member of the U.S. Special Forces Team Room posted a message that read, "Trump was sabotaged once again!" adding, "trying to get to the bottom of the obvious election fraud now looks like it doesn't have a chance."

According to the publication's analysis, there are many disturbing posts that are relatively similar. The analysis has raised concern about the mindset of many members of the United States' lethally trained forces. Jack Murphy, a former Army Ranger and Green Beret recently voiced his concerns about radicalization within the special operations forces community.

"The story of radicalization in special operations is a story that needs to be told," said Murphy. "It has shocked and horrified me to see what's happened to these guys in the last five or six years."

Garry Reid, director of defense intelligence at the U.S. Department of Defense, noted that the Pentagon is currently working to incorporate methods to "better identify, detect, categorize and take action against any such behaviors in this department."

Reid said, "This is very disturbing material for me and very disturbing content that in no way would mirror the behavior expected of persons employed by the Department of Defense, and certainly not serving in the U.S. military."