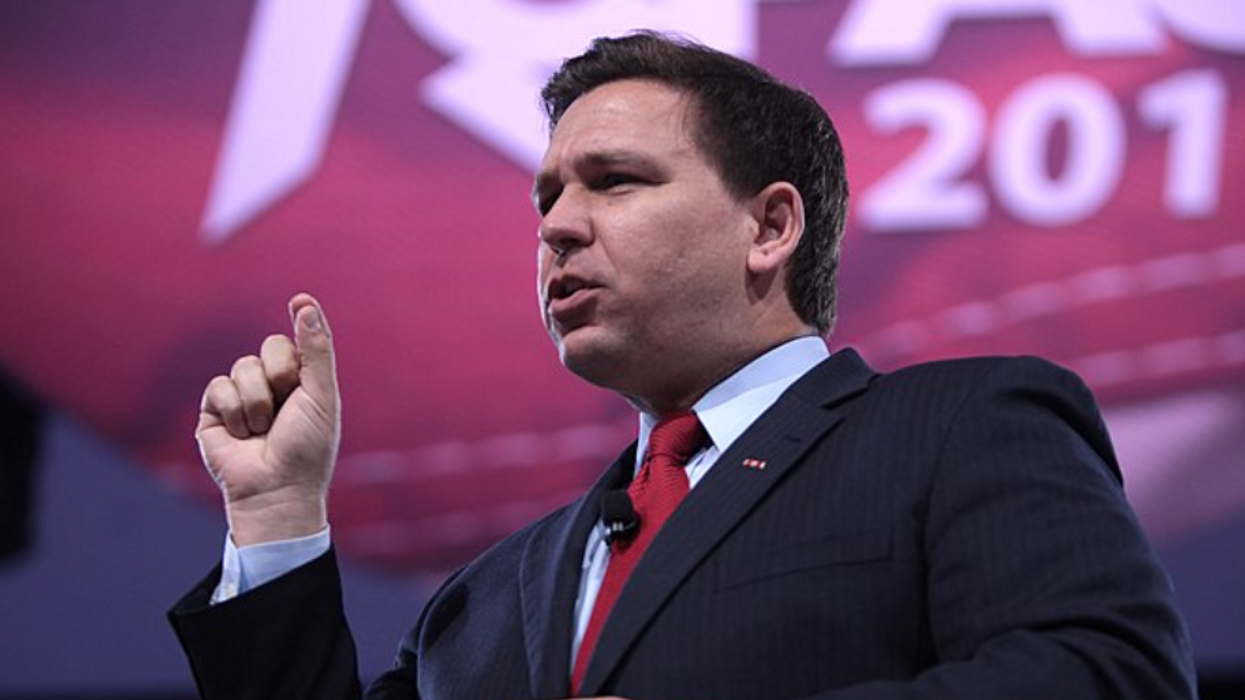 Florida Gov. Ron DeSantis is adamantly refusing to consider increasing unemployment benefits in his state as many works are still struggling due to the impact of the COVID-19 pandemic.

During a news conference held on Friday, April 16, the Republican governor was asked about the possibility of him supporting an increase in unemployment benefits, reports The Tampa Bay Times. Currently, the state is paying unemployed workers $275 per week, an amount considered to be one of the lowest in the United States. While state lawmakers insist the amount is not substantial, DeSantis made it clear that he has a different take.

According to the governor, $275 is enough and he has no intention to support an increase. "Increase benefits?" he said. "Look, no, I think we're getting people back to work." When asked a second time, DeSantis doubled down on his take. "Our unemployment is what it is. It's fine," he said. "The federal government obviously is putting in a lot of money."

The Florida governor also argued that his goal is to get people back to work although the pandemic continues to spread in his state. Despite DeSantis' take, Florida's unemployment benefits are severely underwhelming as it is only equivalent to approximately $6.87 per hour. In wake of the governor's latest remarks, lawmakers and critics have taken to Twitter to fire back.

Senate Bill 1906 advanced in the Florida Senat4e on Thursday, April 15, and is now poised for a vote on the floor. If passed, it would increase the statement's minimum and maximum amount for weekly unemployment benefits. The bill also includes an extension of the duration of time a person can receive unemployment benefits. Instead of 12 weeks, recipients will be entitled to 14 weeks.