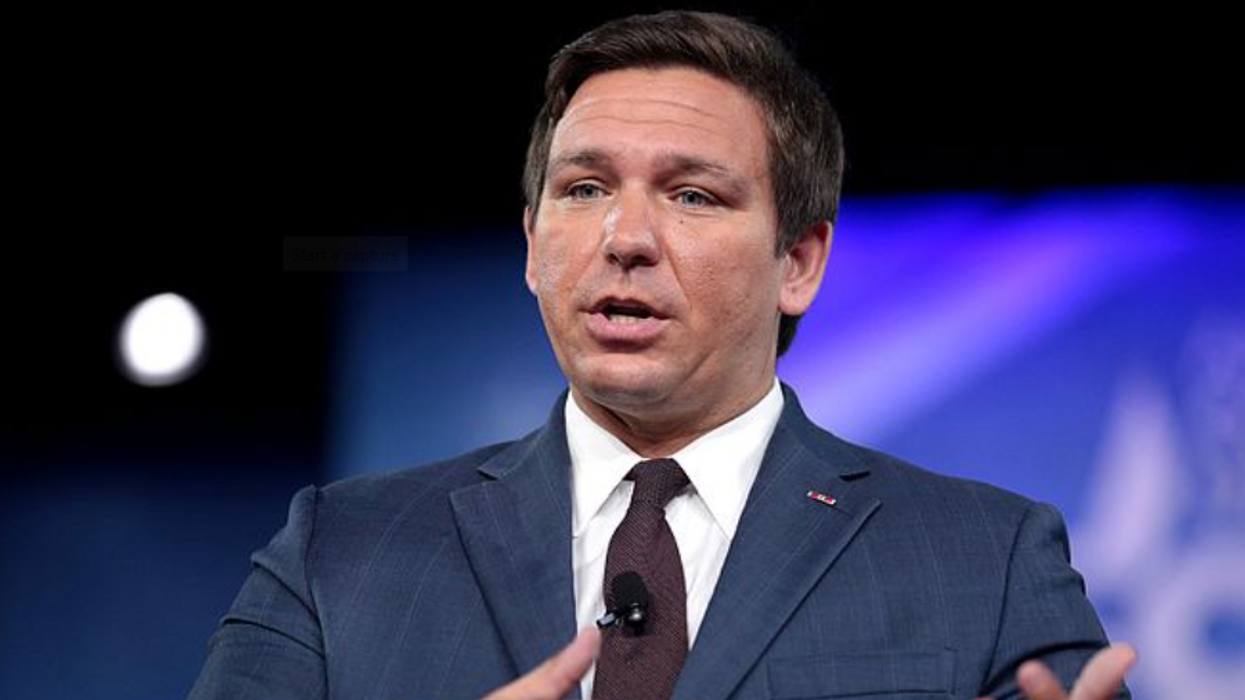 According to NBC4, Fried expressed concern about lawmakers' intent to move forward with restrictions that will ultimately lead to more voting obstacles for residents across the state.

"Instead of moving forward and lessening the restrictions, we are creating huge obstacles for so many people across the state of Florida," Fried said.

She also highlighted the residents who would most likely be impacted as a result of such restrictive measures: impoverished residents and people of color. "These are additional barriers that really put on a lot on low-income communities and potentially, a lot of our communities of color. The problem is, that's the point."

Pushing back against the push for what Republicans describe as "election integrity," Fried highlighted how DeSantis' signature issue also serves as an indication of the flaws that already exist in the state's voting system.

Instead of letting election officials consider all of a voter's signatures on-file when looking for similarities on ballot handwriting, DeSantis wants to restrict the comparison to only a voter's most recent signature. Forensic analysts told NBCLX last fall that an individual's signature varies day-to-day, and denying election workers access to multiple signature examples would not only damage the integrity of the matching process, but also result in far more rejections.

"We want to make sure that there's integrity at the ballot box – that is really important that people trust democracy," Fried said. "(But) show me where there's been fraud in the last two election cycles.

"The bottom line is Republicans are passing this these types of bills across our country because they want to remain in power. Simple, point-blank," she continued. "And instead of working with Democrats to expand access to the ballot box, they're passing these various oppressive voting bills."