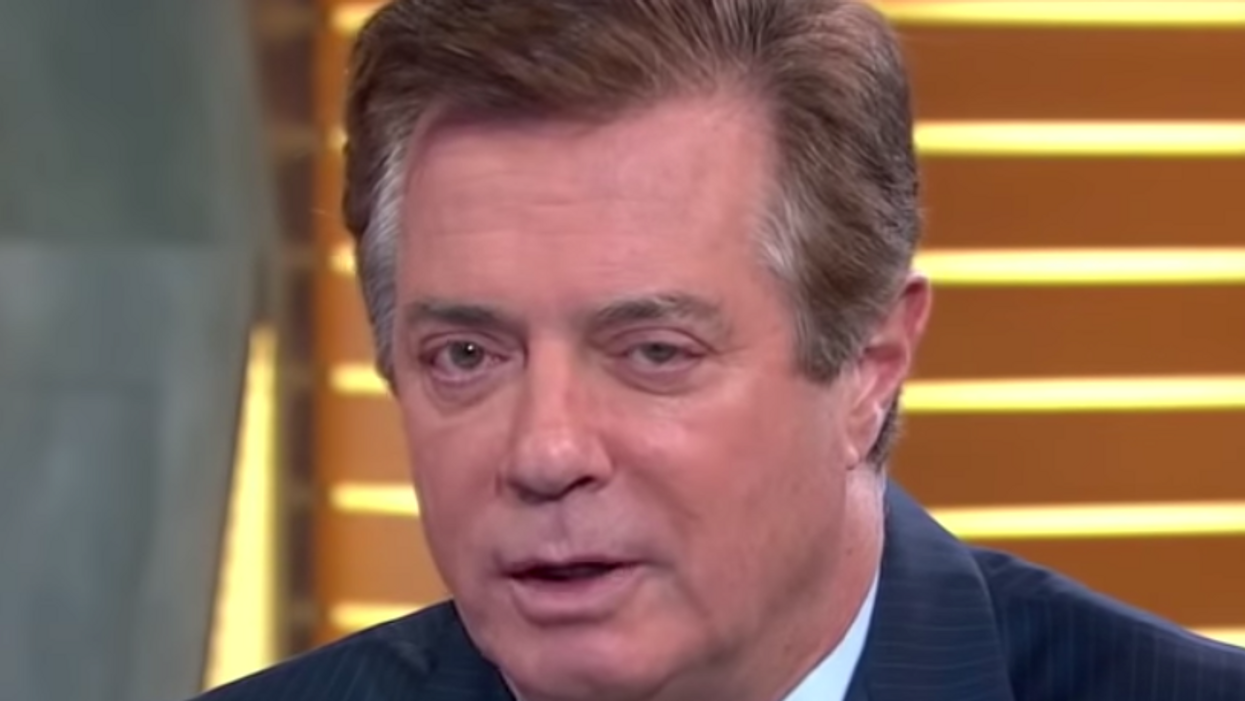 It's official, the U.S. government has the information necessary to prove that President Donald Trump's campaign was coordinating with the Russian government during the 2016 campaign. It has taken five years, but former lead prosecutor for special counsel Robert Muller explained why the evidence is clear.

Speaking to MSNBC's Nicolle Wallace on Thursday, Andrew Weissmann explained that up until the recent findings, there was only the information that Paul Manafort's deputy Rick Gates gave to prosecutors. Russian political consultant Konstantin Kilimnik was given internal polling information from the Trump campaign that he handed to Russian intelligence.

"But the big unknown and our report says, we did not know what Konstantin Kilimnik did with that data," Weissmann explained. "And the defense was also saying, 'well, this was just being used in Ukraine. It was for business purposes. That never made a lot of sense to us, but we didn't have evidence. And today, what is new, Nicolle, is that the Treasury Department, certainly with the approval of the DNI, that is the highest intelligence office in the government, has said that Konstantin Kilimnik gave that material, which he repeatedly got during the 2016 campaign to Russian intelligence. So, you now have a direct link of something that went internal sensitive data that went from the Trump campaign through Paul Manafort to Konstantin Kilimnik to the Russians."

Wallace asked what information the U.S. Treasury Department had before now that prevented them from being able to officially make the declaration.

"Well, the one thing that it's clear, as you've reported, Nicolle, we did not have the piece that is what Kilimnik did with the polling data that we now know from the release today actually went, as Clint said, directly to Russian intelligence," Weissmann explained. "The interesting question that I don't know the answer to is was that information known to the intelligence community at the time of the Mueller investigation. You know, my sort of educated speculation on that would be it seems like it would have to have been known because the Biden administration has only been operational for -- I'm in New York, so I'll say a New York minute. So, it seems unlikely that they really went ahead with that deep investigation and got the information that quickly."

Without saying so, Weissmann seems to imply that these facts were known while the Trump administration was in control and not acted upon and hidden from the American people.

"So, the question is, why didn't it get to the special counsel investigation?" Weissman asked. "And you know, I spearheaded the Manafort, part of that investigation. I can tell you it certainly would have been of great interest, and we tried to turn over every rock that we could to turn up this link."

He went on to compare the new information to Richard Nixon's Watergate scandal as Republicans sought to figure out what the Democrats were doing so they could win the election.

"A good analogy of this is Watergate," Weissmann went on. "You know, in Watergate, you had the Republicans breaking into the Democratic Party because you want to know what your opponent is doing. Well, now we have the complete link of we have Russia knowing exactly what the Trump campaign polling information was and what they were seeing as strengths and weaknesses of their own and of Hillary Clinton. So, they could use that to, as Clint said, target what they were doing in both the 'hack and dump' and also the influence campaign in terms of what states were vulnerable or not. One final piece is it's important to note, that this is in the Mueller report, which is that Paul Manafort was conveying to Kilimnik what they were seeing in terms of, which states were swing states, including places like Wisconsin. And that's something that was not generally well-known. And so now we know that Kilimnik was relaying all of that information back to the GRU in Russia."

Connection officially made between Russia and Trump campaign coordination www.youtube.com