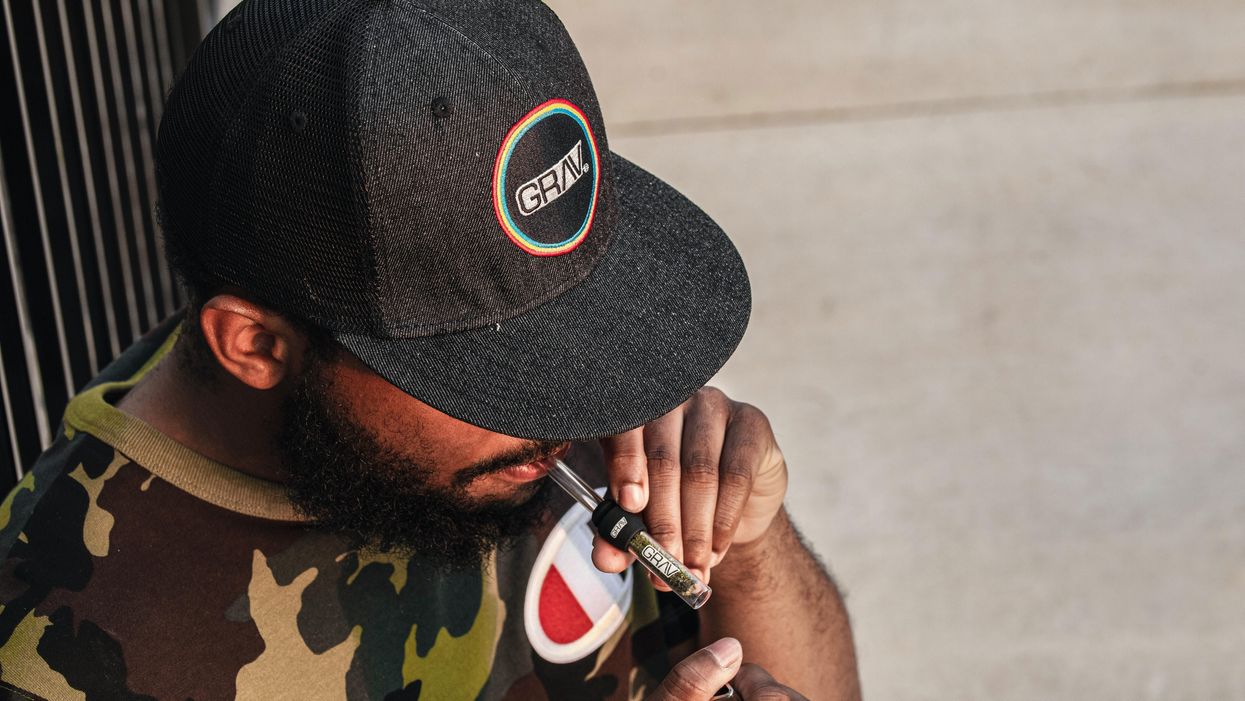 Both states have Democratic governors who are supportive of their states' marijuana legalization, with New York's Governor Andrew Cuomo signing the bill into law on March 31. New Mexico Governor Michelle Lujan Grisham, who called a special session precisely to get legalization passed, made her intentions clear earlier in March, saying, "We're going to get cannabis because I am not going to wait another year," according to a video clip by the Paper.

Once Lujan Grisham signs the bills, New Mexico will become the 17th state to legalize marijuana and the fourth to do so via the legislative process, after Vermont, Illinois, and New York. Virginia is expected to join this group soon—the legislature has already passed a legalization bill, but Governor Ralph Northam (D) has proposed an amendment to the bill that will speed up the implementation of legalization from 2024 to July 1, 2021. The General Assembly will take up the amendment in a one-day session to consider vetoes and amendments on April 7 and is expected to approve it soon after.

"This year is proving to be nothing short of monumental for the cannabis policy reform movement. State legislatures across the nation are recognizing the urgent need to end cannabis prohibition and are rising to the challenge," Steve Hawkins, executive director at the Marijuana Policy Project, said in a statement after the vote.

In New Mexico, House Bill 2 allows people 21 and over to possess up to two ounces of marijuana and grow up to six mature plants at home. It also sets up a plan for taxed and regulated sales to begin next year, with a maximum of 20 percent tax. And the bill includes measures aimed at easing entry into the industry for those disproportionately impacted by pot prohibition. While the bill was stripped of some provisions that would have helped ameliorate the impact of the war on drugs on the most affected communities, it does provide an entrée to the industry via low-cost licenses for small producers, and it will also allow some people with drug convictions to gain entry to the legal industry.

Senate Bill 2 provides for the automatic expungement of past marijuana possession convictions. It also provides for a review of the sentences of about 100 state prisoners currently doing time for marijuana-related crimes.

The Drug Policy Alliance (DPA) has had a New Mexico office since 2000 and has been plugging into a wide range of drug reform issues, including marijuana legalization ever since. It lauded the long-sought-after victory.

"New Mexicans are finally able to exhale. After many years of hard work, another whirlwind legislative session, and input from stakeholders throughout the state, social justice-centered cannabis legalization is on its way to the Governor's desk, where she has already agreed to sign," DPA senior director for Resident States and New Mexico Emily Kaltenbach said in a statement after the vote.

The Land of Enchantment is about to get a bit more enchanting.