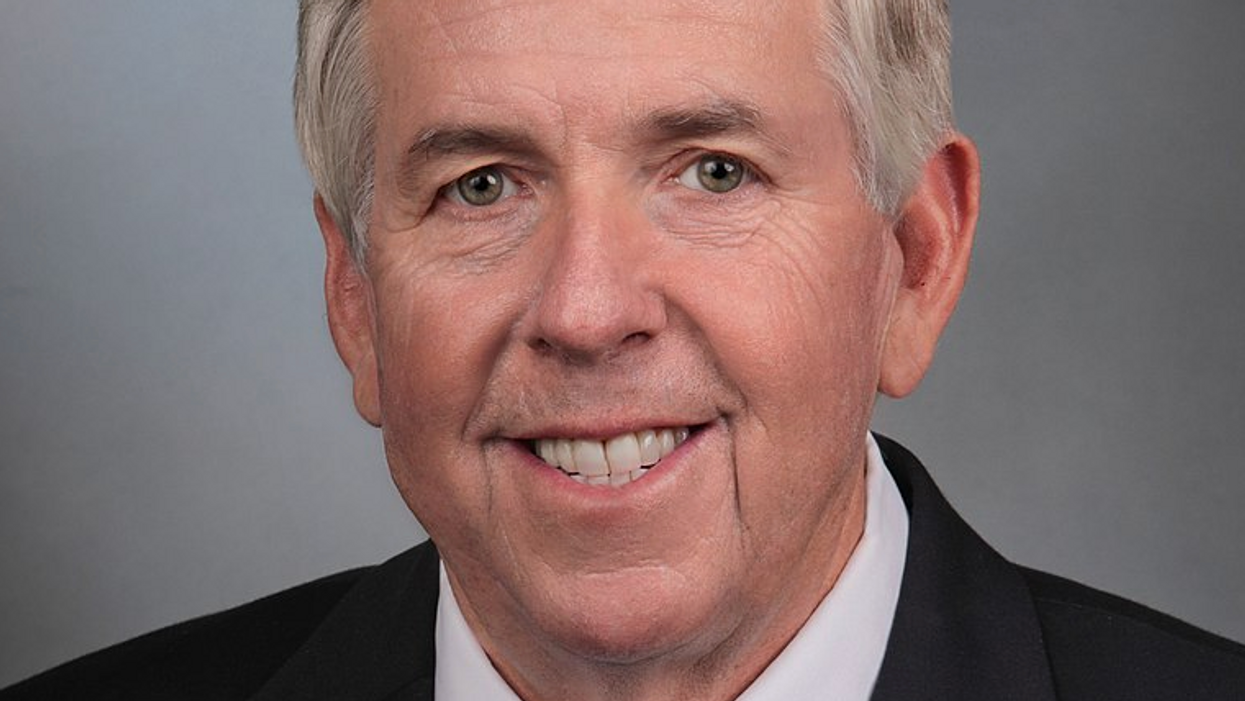 Missouri Senate Republican lawmakers are not pleased with Gov. Mike Parson (R) putting the will of the people above his own party's political agenda. According to The Kansas City Star, Parson has decided to move forward in support of expanding Medicaid despite his own previous reservations about doing so.

The decision comes months after Missouri residents voted in favor of the expansion back in August. However, there is still one big roadblock: The Missouri General Assembly. Amid Parson's announcement of his decision, Senate Republicans voted to block funding for the expansion, creating yet another obstacle that will likely prohibit any measures from being passed by May 7.

Lawmakers are required to deliver a final budget to the governor on that date. Although Missouri Majority Leader Caleb Rowden (R) announced his support of the expansion at the last minute, it did not change the outcome as Republican lawmakers voted 14-20 against it. Rowden and three of his Republican colleagues voted in agreement with Democrats to expand Medicaid.

From the Senate floor, he explained his change of heart after opposing the measure on multiple occasions.

"I think some folks will paint this vote as a litmus test of how conservative you are, how steadfast you are in your opposition to Medicaid expansion," Rowden, who has opposed expansion several times, said in a rare floor speech. "I think we will have to fund this population sooner than later ... I think it's the right thing to do, right now with the variables in front of us."

While Republican lawmakers appear to have no plan on backing down anytime soon, Gov. Parson suggests they are mulling over alternative options that could help advance the bill. He suggested that the measure may end up in court.

"We're talking through scenarios now, if it doesn't pass, what can we do, what obligations do we do, what's it gonna look like in the courtrooms," he said.

The opposing vote is now drawing criticism from leaders and lawmakers on both sides of the aisle. Jesse Cross-Call, a senior policy analyst at the Center on Budget and Policy Priorities, weighed in on the political obstacles Parson and the state are facing.

"Unfortunately, this is kind of par for the course in the states that expanded through a ballot initiative, for the legislature to go in afterward and try to tinker with it, repeal it, whatever you want to call it," said Cross-Cal.

Sen. Lauren Arthur (D-Kansas City) also stressed the importance of citizens not being faced with constant uncertainty. "People need certainty," she said. "Putting them through the uncertainty of a long, drawn-out court case and various appeals further burdens then with stress and anxiety, and it's wrong."