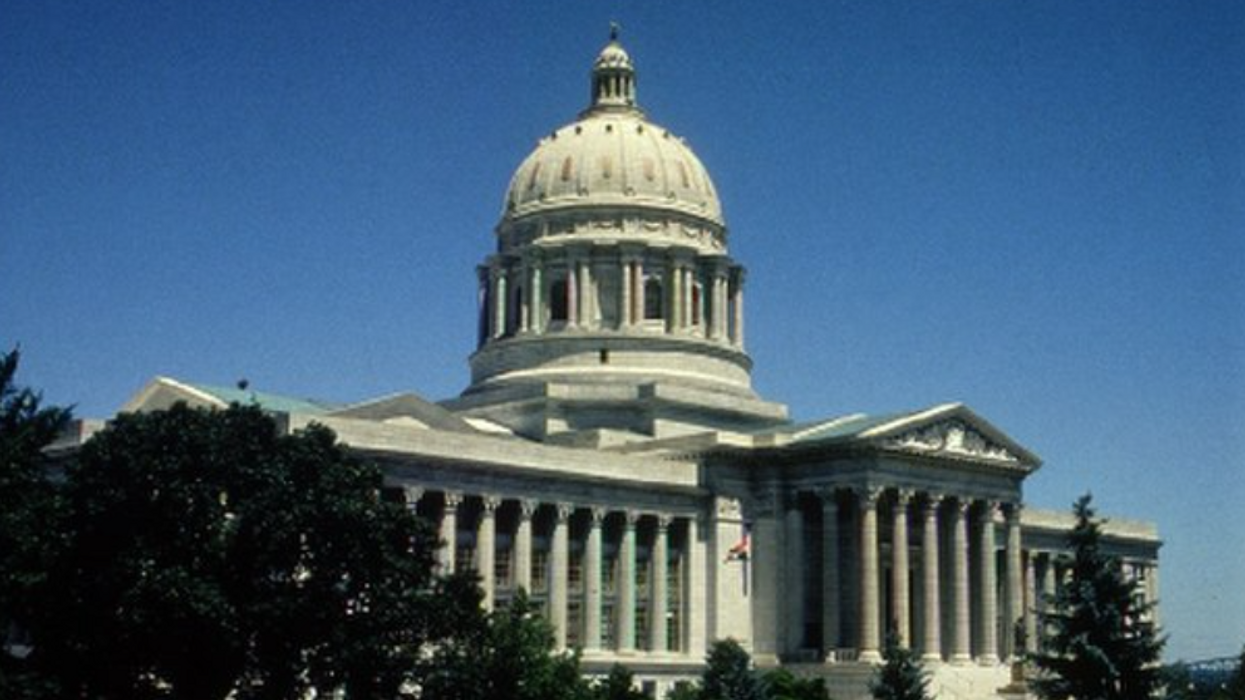 As embattled Rep. Rick Roeber (R-Mo.) prepares to move out of state amid allegations of sexual abuse, Missouri House leaders have expressed concern about him posing a risk to other children.

According to KMBC, House Speaker Rob Vescovo (R-Mo.), and the leader of Missouri's House Ethics Committee, released a joint statement airing their grievances about the allegations against Roeber. The two noted that Roeber's "heinous actions make him not only unfit for office but should also make him the subject of a thorough investigation by law enforcement."

The lawmaker on Tuesday released a statement announcing his resignation effective on Friday, April 16. However, he did not address the allegations leveled against him by his children.

"With his resignation today, we take an important step to protect the integrity of the House as an institution, but it's far more important that we do all we can to seek justice for his children and to ensure he never again causes harm to another child," the House leaders wrote. "His resignation allows him to walk away from his duties as a representative, but we cannot allow him to once again walk away from the children he victimized."

In his resignation letter, Roeber claimed he planned to move out of state "to be closer to family and cited that as the reason for his departure from the Legislature." The lawmaker also announced that his move will likely take place after he and his fiancé marry.

The latest announcements come just months after his three adult children spoke publicly about the alleged abuse. Back in September 2020, just two months before Roeber was elected to succeed his late wife, Rep. Rebecca Roeber (R-Mo.), his children spoke to the Kansas City Star.

In the letter, the children expressed concern about their father having a position of power and such an impactful voice given his alleged dark secrets.

"To think that this man would have a say over laws that impact thousands of children is just too much," according to the letter signed by three of his children. "A man like this does not deserve the high honor of serving in our government. "