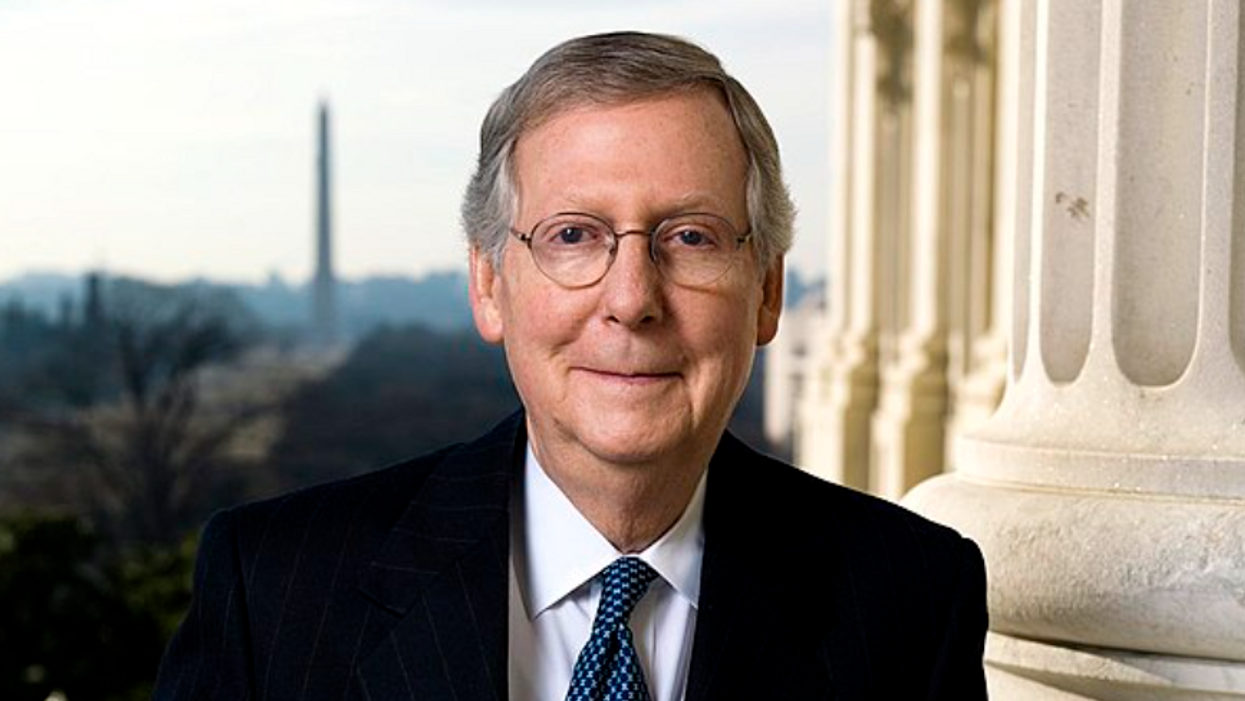 Senate Minority Leader Mitch McConnell (R-Ky.) does not believe his home state of Kentucky is in need of the COVID relief funding recently passed by the Biden administration.

During McConnell's recent travel to Lexington, Ky., he discussed the Democrat-backed $1.9 trillion stimulus package passed. According to the Courier-Journal, McConnell insists his state no longer needs COVID relief funding as he believes the Coronavirus Aid, Relief, and Economic Security (CARES) Act signed into law by former President Donald Trump at the onset of the pandemic was more than enough.

"What we did last year was a big bonus for Kentucky on top of what it needed," McConnell said. "This is an even bigger bonus. I'm sure they'll love to have it. But I don't see that they needed it."

Shortly after McConnell's remarks, Kentucky Gov. Andy Beshear (D) pushed back, noting how the funding will ultimately strengthen the economy and assist the state with infrastructure upgrades.

"It's a question of: Do you want a long, difficult recession that hurts Kentuckians, that has more people jobless? Or do you want to invest, create jobs and sprint out of this pandemic instead of stumble?" Beshear said at a news conference later Monday.

The publication reports that "Kentucky's highest monthly unemployment rate since the pandemic hit was 16.9% in April 2020. The state's most recent jobless figure was the 5.2% preliminary rate in February — up 1% from the rate in February 2020, the last month before COVID-19 cases were reported in Kentucky."

Through legislation, Kentucky's Republican lawmakers have reportedly allocated more than $1 billion in new federal funding for a number of large projects including "school construction, water and sewer projects, broadband expansion and repayment of a federal loan that kept the state's unemployment insurance program afloat."

On Monday, McConnell pivoted on discussing lawmakers' plans for the latest round of stimulus funding. "Those are decisions made here at the state level," he said. "Once we send the money down, I'm not going to second-guess how they spent it. I'm sure they're glad to have it, by the way. And I'm sure they're looking forward to having more."

However, the top-ranking Republican lawmaker made it clear that he is not in favor of the Democrat-backed package as he argued that it is "escalating the federal budget deficit."

"Enough is enough. We're threatening the future of our country," McConnell said. "We're not where we were a year ago," he said. "We're on the way out of this now."