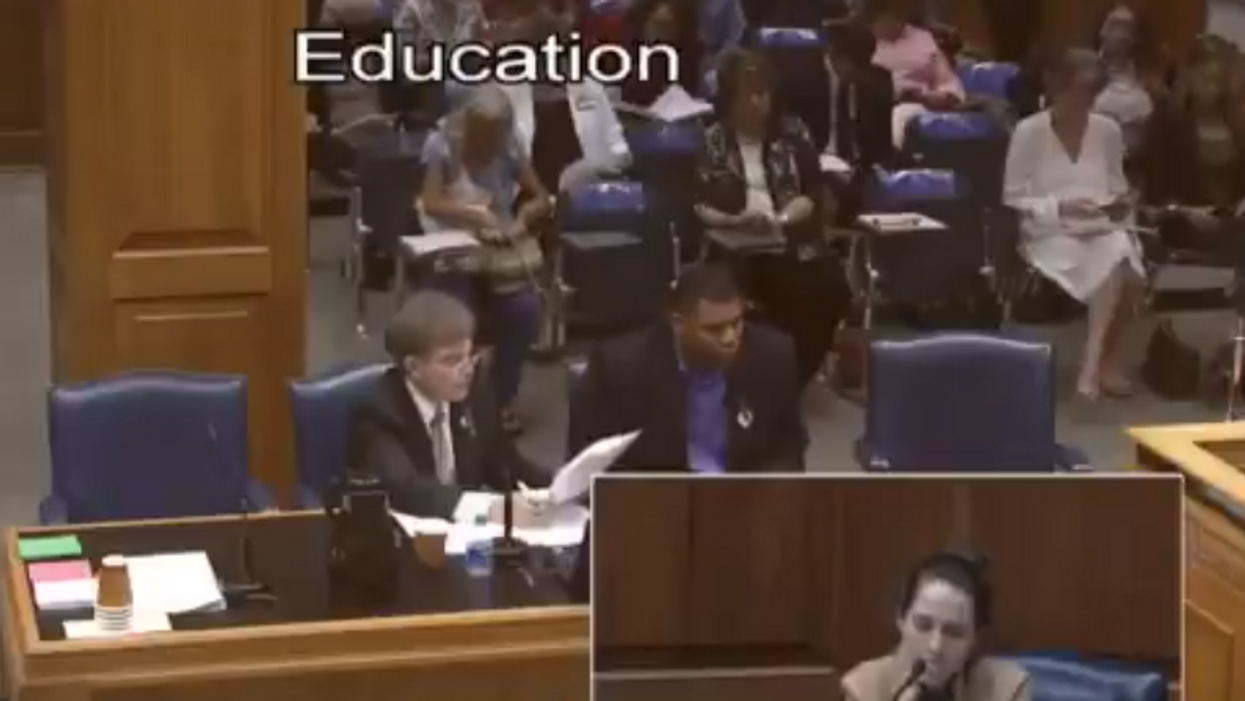 A Louisiana state representative was quickly corrected after he suggested schools teach about the "good of slavery." Subsequently, he also became a laughing stock on the House floor.

On Tuesday, April 27, Rep. Ray Garofalo (R-La.) spoke out in support of the proposed education bill he sponsored. In reference to including the history of slavery in Louisiana schools curriculum, Garofalo said, "If you're having a discussion on, whatever the case may be, on slavery, then you can talk about everything dealing with slavery, the good the bad the ugly."

However, one of his Republican colleagues quickly set the record straight. Rep. Stephanie Hilferty (R-La.) made it clear that "There's no good to slavery though."

A clip of their exchange was shared by the Louisiana Democratic Party via Twitter. With the video, the political party tweeted, "The low point of session undoubtedly came today when Rep. Ray Garofalo said Louisiana schools need to teach the good of slavery."

Despite Garofalo's advocating for the bill, lawmakers on both sides of the aisle deeply criticized the bill. "I'm not sure that we can get this bill in the correct posture this session," said Rep. Barbara Freiberg, a Baton Rouge Republican. Rep. Gary Carter (R- New Orleans, LA), said, adding, "This is a bad bill."

According to New York Daily News, the bill "would bar teaching of so-called "divisive concepts" and said acknowledging institutional racism and sexism should be banned."

Chris Dier, the recipient of the 2020 "Louisiana Teacher of the Year" award expressed concern about the bill and the curriculum it proposes about slavery.

"As a history teacher, that presents a problem for me because there are many instances in Louisiana and the United States where there was institutionalized racism," Chris Dier told NBC news station WDSU. "And that history belongs in the classroom."