'People are frustrated': Even Louisiana voters are ditching the Republican Party after Capitol insurrection 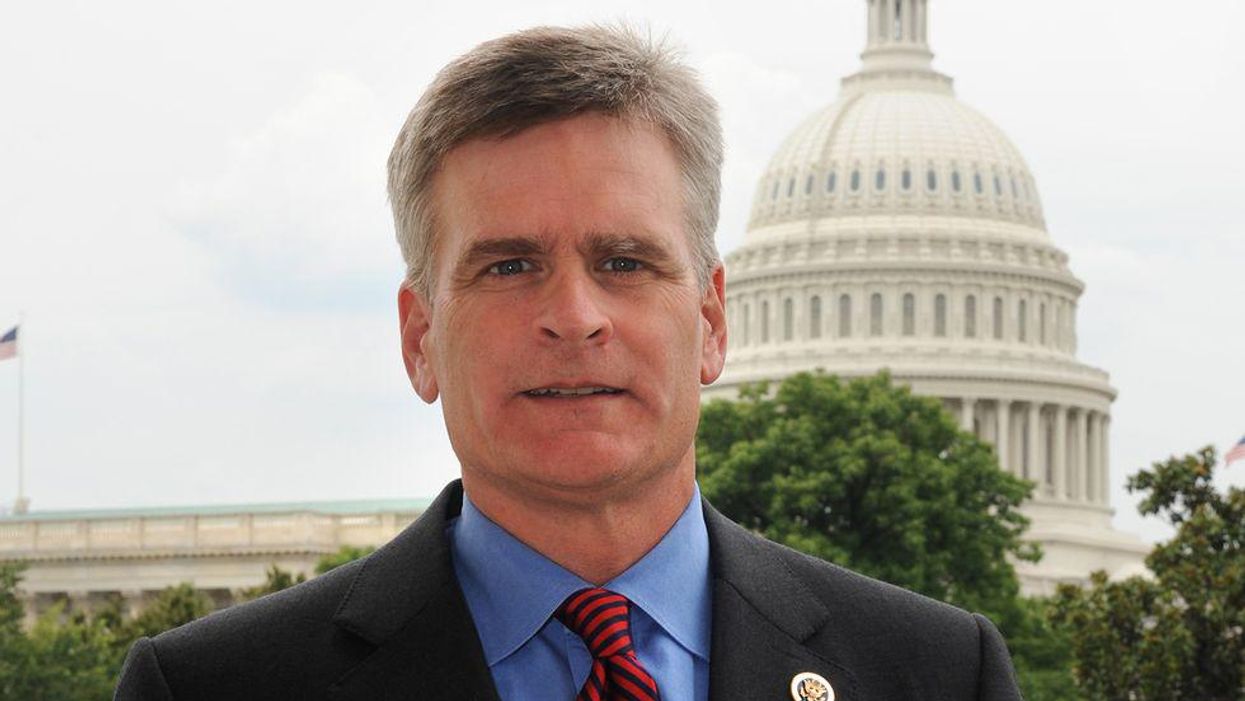 As the Republican Party struggles under the shadow of the Trump era, Louisiana is the latest state that could become vulnerable to a potential blue wave.

According to BR Proud, the state's Republican Party has experienced a staggering drop in registered voters since the U.S. Capitol insurrection on Jan. 6. The trend seen in Louisiana is similar to the nationwide decline in registered Republican voters, as reported by The New York Times.

BR Proud reports that the Louisiana Republication Party has lost more than 7,800 voters since the beginning of the year. The breakdown notes that the state's political party "lost 5,503 registrants in January, 1,709 in February, and 598 in March. The three months of losses came after more than 12 months of steady increases in Republican registrations."

During a recent interview with BR Proud, Tanner Magee, a top-ranking Republican lawmaker in the Louisiana House who serves as the state chamber's speaker pro tempore, expressed concern about the challenges this change could mean for the political party.

"I'm not sure there's anything that I can do on a state level other than try to be the best legislator I can and do the best for the state of Louisiana, and hopefully, if you have some people out there that are more state-focused in their thoughts, that might mean something to them," said Magee.

While Greg Rigamer, the head of a New Orleans-based political consulting firm, noted that while the decline is troubling, it may not have any bearing on the outcome of elections.

"The drop is certainly a statement about 'party' perspectives, but elections are all about numbers, and the Republicans have made very significant gains compared to Democrats," he said as he discussed the changes the party has experienced over the last few years. "While the number of 'Other Party' votes has also increased, their propensity to vote is less than that of either Republicans or Democrats."

However, others have noted that Washington, D.C. politics appear to be trickling down and having an impact on state politics. Blake Miguez, Republican lawmakers' leader in the Louisiana House, discussed the political frustration looming amid the political clashes in Washington.

"People are frustrated with the temperature of the political discourse in Washington D.C., and I think that's why both parties lost registered voters over the last two months," said Miguez. "In Baton Rouge, Republicans will keep working to help families and small business get back on their feet, regardless of their party registration."