Disgraced Liberty U president Jerry Falwell Jr. is on a redemption tour -- hoping to make 'a comeback' 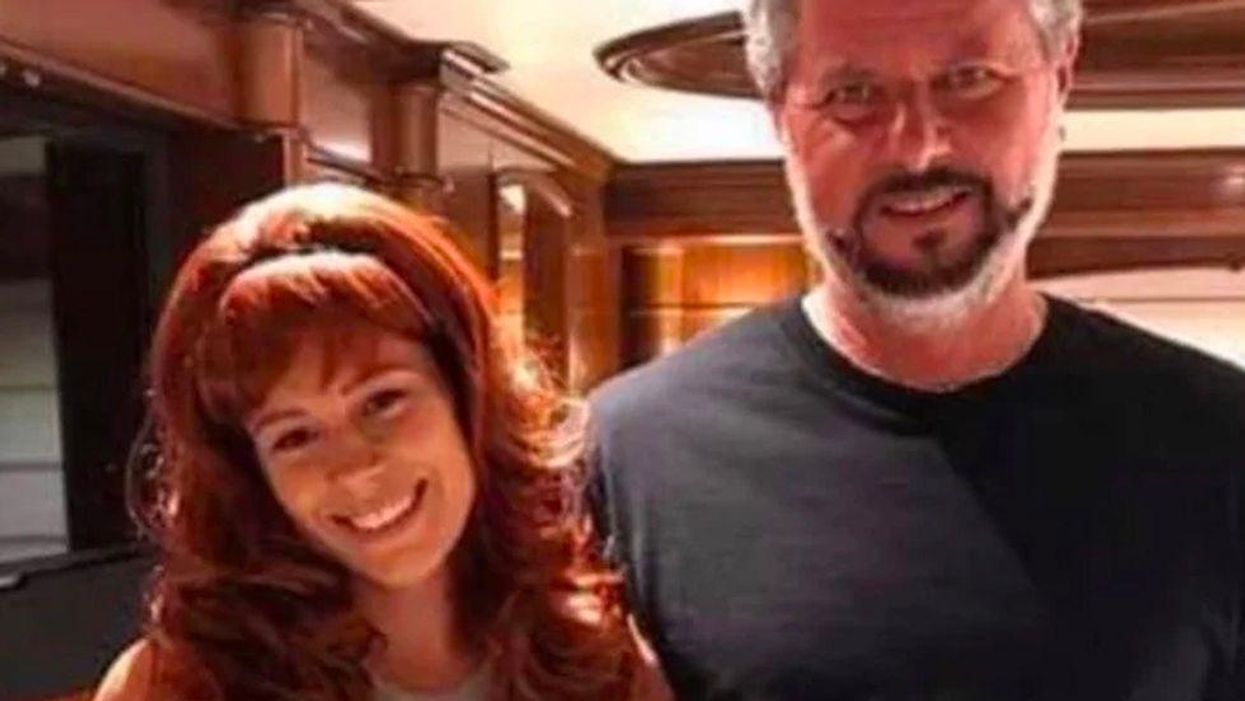 "The employees and the board have been nothing but supportive, 100 percent. The students all want to get their picture with me. They thank me," Falwell said in an interview with Politico, despite the fact he sued the university for termination without cause.

Falwell was initially denied a contracted $10.5 million severance package when he was asked to resign, but the evangelical fundamentalist Southern Baptist indicates that dispute has been resolved.

"The contract was terminated without cause. I'm entitled to full severance," which includes two years of pay and retirement benefits, Falwell said. He declined to say how much the package is ultimately worth, but said it amounts to more than $9 million. "And the university board admitted there was no fireable offense and they were reacting more to the press and the Twitter mob than anything else," Falwell said.

Rev. Falwell was asked to resign from Liberty University following accusations of a number of financial and personal scandals -- including allegations of a sexual encounter his wife, Becki Falwell, had with a student at the Falwell family farm. The couple was also accused of having a relationship with a former Miami hotel "pool attendant." However, the university is focused on Falwell's use of university funds for personal activities and not directly with his behavior.

According to Politico, "an investigation launched by the board into Falwell's tenure at the university is ongoing but appears to be narrowly focused on the question of Falwell and other administrators' use of university funds — a subject on which Falwell has long expressed confidence of his exoneration."

Not everyone at Liberty agrees with Falwell's assessment of his situation nor are they interested in this new redemption tour, including one former administrator who described him as a "bully."

Read the rest of the report at Politico.