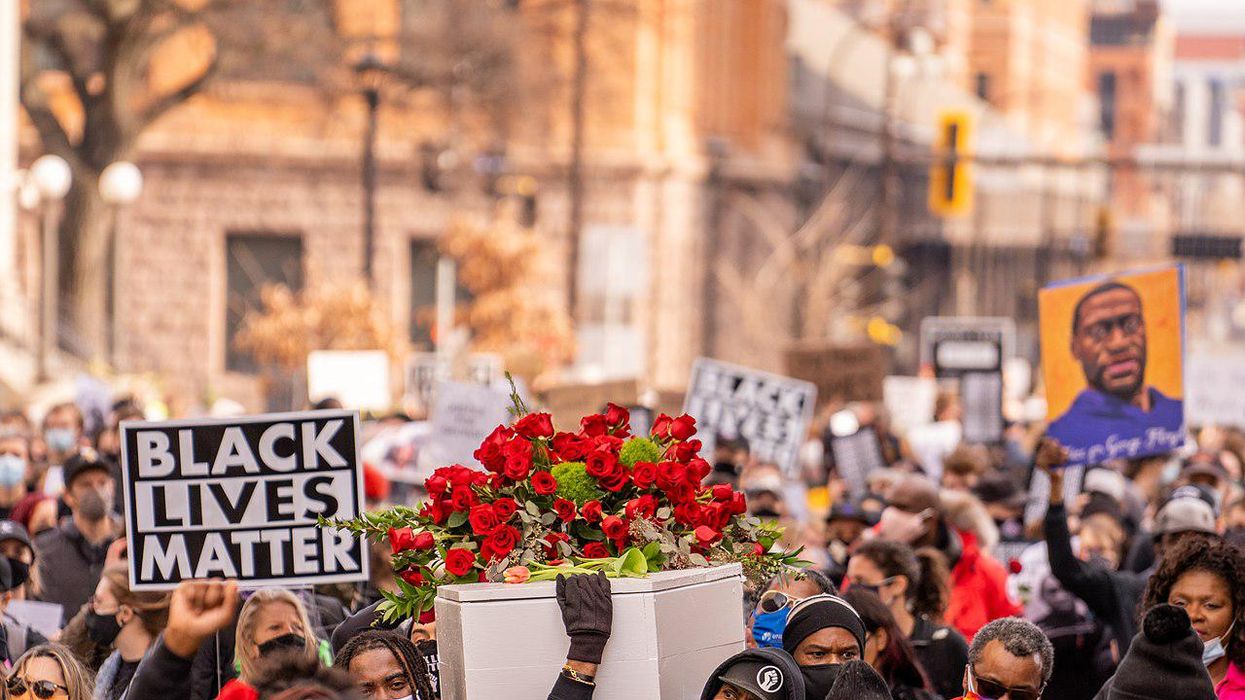 Racism and police misconduct certainly didn't start with the advent of the automobile. There were plenty of African-Americans who, during the 19th Century, got around via horse-drawn vehicles and were victimized by police aggression. But journalist Michael Quander describes the ways in which modern policing and traffic stops have been dangerous for African-Americans in a thought-provoking article published by the website of WUSA-TV (a CBS-affiliated station in Washington, D.C.) on April 16.

"Traffic stops across the country have sometimes led to violent and deadly encounters with police, and statistics show those incidents typically involve drivers who are Black or of color," Quander explains. "To learn how we got to incidents such as what led to the death of Daunte Wright in 2021, Philando Castile in 2016, and several others, we must go back nearly 130 years to 1893, when vehicles were first built in America."

By "vehicles," Quander is specifically referring to motorized vehicles rather than the horse-drawn carriages and buggies of the 19th Century.

A look at modern policing and the history of traffic stops in America youtu.be

Quander, in his article, references author Sarah Seo's 2019 book "Policing the Open Road: How Cars Transformed American Freedom." Seo, Quander points out, "draws the connection of modern policing to the creation of cars."

"Seo discussed how roads were once for walking, children playing, and a few horse-drawn carriages," Quander notes. "Then, dozens, hundreds, and eventually thousands of cars starting using those same streets. Local governments were dealing with safety issues they were not accustomed to, such as speeding and traffic deaths. Those government leaders created laws to set new norms and used private citizens and volunteers to help enforce them."

Quander points out that Seo "wrote, in her book, that during the time alcohol was illegal" during the 1920s, police officers "would use traffic stops as an excuse to search drivers' cars." And Quander adds that in 1925, the U.S. Supreme Court "ruled that cars were exempt from 4th Amendment protections and could be searched if an officer found probable cause."

Quander goes on to explain how vehicle searches for "probable cause" affected African-Americans, pointing out that according to the Stanford Open Policing Project, Blacks motorists are 20% more likely to be stopped by police compared to White motorists.

"Additionally, after being stopped, the Project found African-Americans were more likely to be searched," Quander notes. "The encounters found in the study's finding may make situations like what happened to Daunte Wright more likely to happen. According to Seo, the history shows how procedures designed to keep us safe on the road ultimately undercut the country's commitment to equal protection under the law."