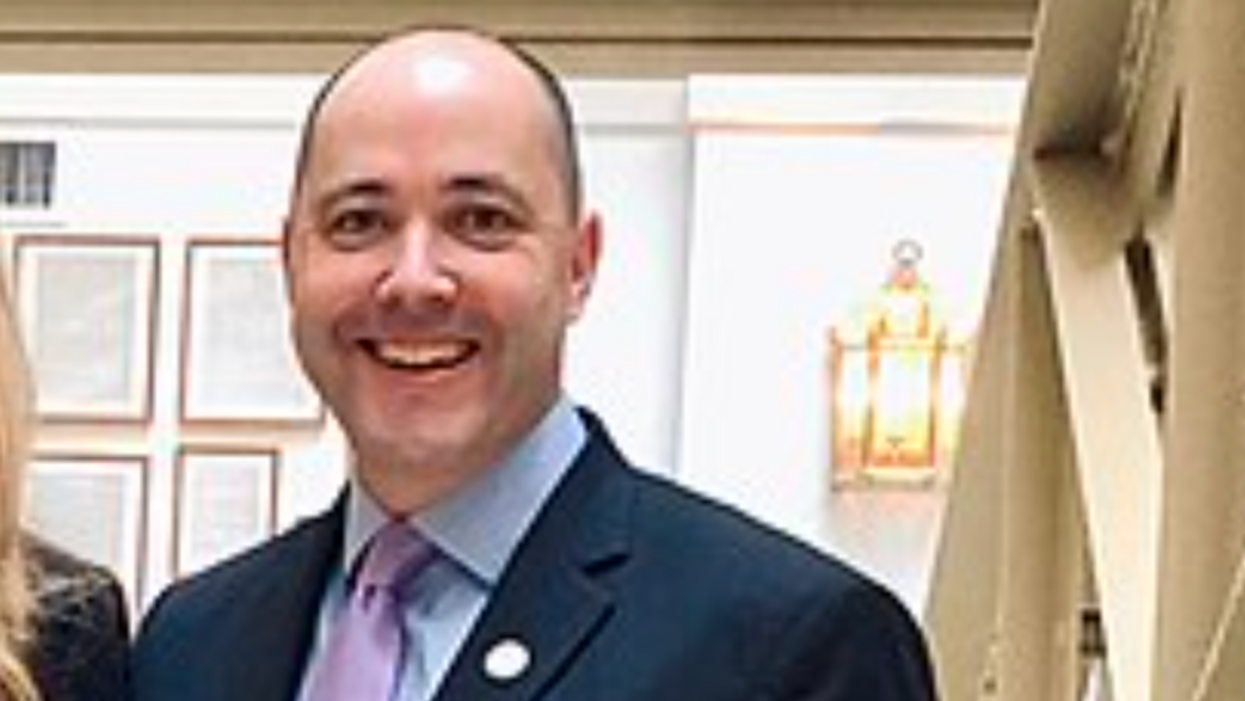 This AM I met w/ my chief, @jkirchnercarr, & @Georgia_AG, where I thanked him for attending @IvankaTrump's human trafficking summit today. State & federal gov cooperation is crucial to ending modern-day slavery. Grateful to call him an ally in our fight to end human trafficking!

Georgia Attorney General Chris Carr (R) submitted his resignation from a national advocacy group for Republican attorney generals amid scrutiny of the group's support of a rally that took place prior to the insurrection on the U.S. Capitol.

According to the Atlanta Journal-Constitution, Carr released a letter citing his intent to step down from his position as chair of the Republican Attorneys General Association (RAGA). Carr noted that his decision was due to a "significant difference of opinion" over the organization's direction.

The change came after Carr learned that "RAGA's policy arm paid for robocalls urging supporters of then-President Donald Trump to march on the Capitol to press for overturning the outcome the election the day of the riot."

In a letter written on April 16, Carr — who is also a potential candidate for the U.S. Senate — expressed concern about his difference of opinion. "The fundamental difference of opinion began with vastly opposite views of the significance of the events of January 6 and the resistance by some to accepting the resignation of the executive director," Carr wrote.

"The differences have continued as we have tried to restore RAGA's reputation internally and externally and were reflected once again during the process of choosing the next executive director."

Carr's resignation comes amid speculation of the attorney general potentially running for the U.S. Senate. Although Carr's distance from the group is speculated to be an attempt to distance from negative press ahead of his rumored Senate run, Rebecca Galanti, a spokesperson for the Democratic Party of Georgia, is not sure that will be possible.

"As hard as he tries to distance himself from his past ahead of an election year," Galanti said, "Georgia voters know Chris Carr for who he really is — an extremist who puts politics ahead of the rule of law."