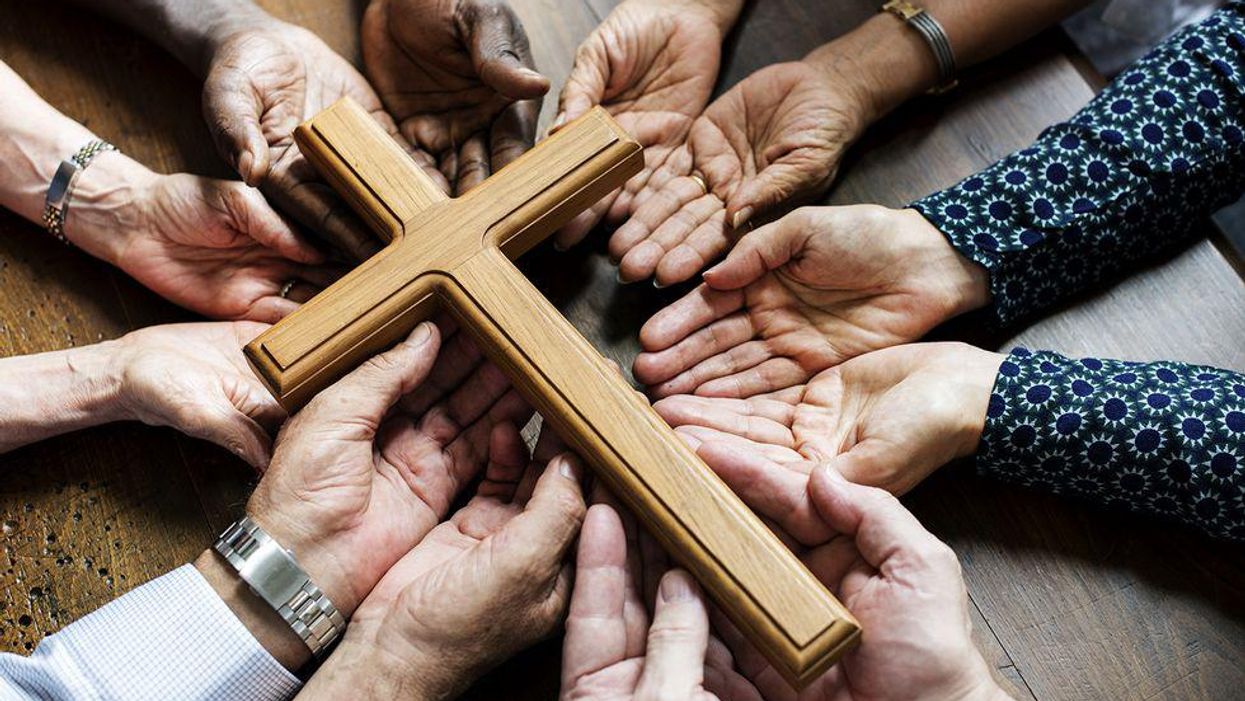 As the availability of the COVID vaccine increases, public health officials are still faced with one big challenge: convincing the American public of its safety. However, a report highlights one possible pathway that can lead to the end of the pandemic.

According to CBS News, the evangelical church could play a major role in ending the pandemic. The publication highlights a project dubbed Christians and the Vaccine developed by Curtis Chang, a former senior pastor who now serves as a consulting professor at the Duke Divinity.

"The message I've been trying to get to secular public health officials is very simple — it's that the pathway to ending the pandemic runs through the evangelical church. I mean, it's just undeniable statistically," Chang said in a phone interview with CBS News. "And public health has got to start investing resources and energy to equip evangelicals to be the ones out there trying to convince their fellow brothers and sisters."

The publication also highlights the results of a recent Pew Research Center survey which found that evangelical Christians are among the least likely to consider taking the COVID-19 vaccine.

An excerpt from the report reads:

Understanding why that is, and encouraging those who might be persuadable, could save lives as the country works to reach herd immunity, which Fauci estimates will requires 70% to 90% of the population to be vaccinated. So far, roughly 17% of the U.S. population is fully vaccinated.

Evangelical leader Franklin Graham's recent remarks were also highlighted as an example of the influence leaders could likely have on their congregations and followers. During an interview with CBS News, Graham admitted that he believes Jesus would want people to get the vaccine as it could save lives.

To support his beliefs, the widely known religious leader turned to biblical context as he recalled the parable of the Good Samaritan. However, the publication notes that the case would likely need to be well-explained if the ultimate goal is to persuade evangelicals of vaccine safetiness.

"Jesus does tell the story of a man that was beaten and robbed and left for dead on the side of a road, and religious leaders walked past him and did not have compassion, they didn't get involved. But a Samaritan had compassion," Graham told the news outlet.

He added, "And he immediately bandaged — he put oil and wine on his wounds and took him to an inn, and paid to have him cared for. Now the oil and wine were the medicines of that day… The vaccine is, to me, I believe, is saving life, and that's what Jesus Christ would want us to do, to help save life. It's just a tool to help save life."

The latest report comes amid the Ad Council's announcement of a partnership with Chang's "Christians and The Vaccine" initiative and other evangelical groups in hopes of providing "evangelicals with information from people they trust about COVID-19 vaccines."

"This is a chance for us to really be good citizens of the world," Chang said. "As evangelicals, if we allow the virus to replicate unchecked within our own community — even if we think, 'Okay, we're willing to tolerate that risk,' we're allowing the virus to continue to replicate, and that is precisely the recipe for developing variants in this virus that can eventually get around the vaccine and ruin it for everyone else."