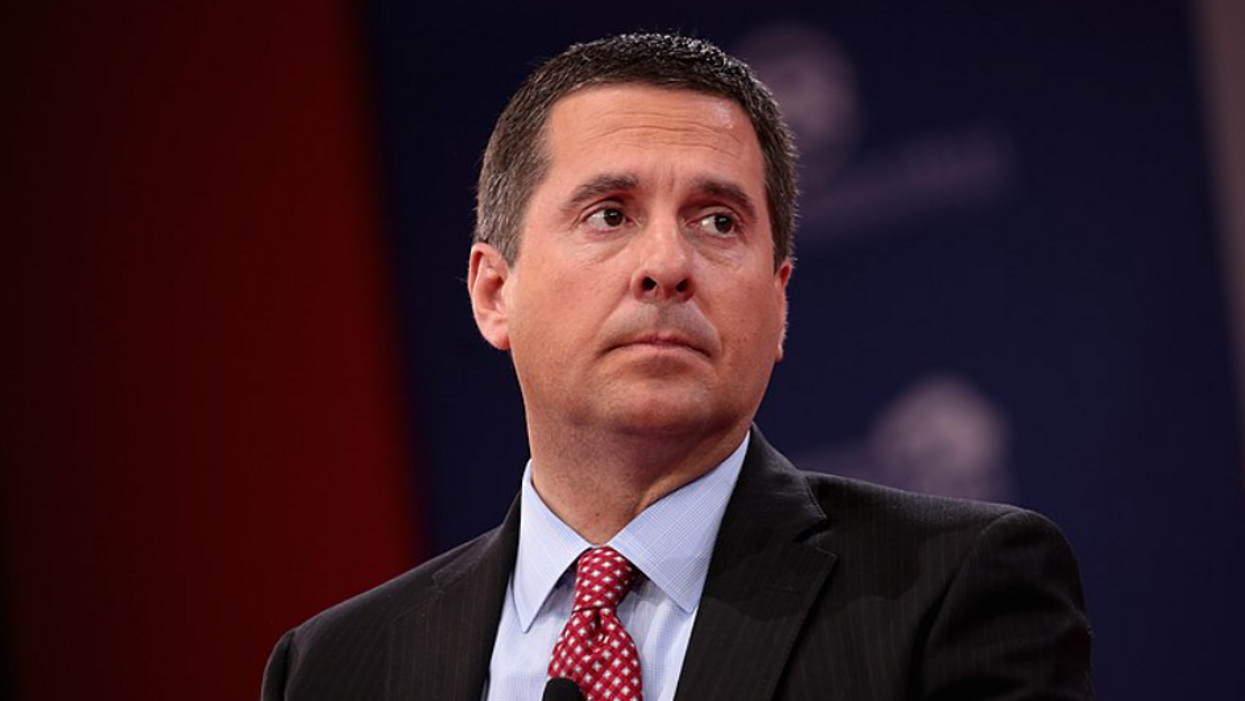 A federal judge hit a senior aide and attorney of Rep. Devin Nunes (R-Calif.) with sanctions ordering them to pay the cost of legal fees for a lawsuit they filed against CNN.

According to the Fresno Bee, Judge Richard Bennett of the U.S. District Court for the District of Maryland has sanctioned the California congressman's attorney Steven S. Biss and his senior aide, Derek Harvey, a retired Army colonel.

The federal judge's sanctions come several weeks after he dismissed Harvey's lawsuit against the network. At the time, Bennett noted that his decision was based on Harvey's failure to prove that the news outlet's reporting was "materially false." Harvey and Biss also filed their amended complaint seeking to appeal Bennett's previous dismissal of the case, but to no avail.

"This Court finds that Plaintiff Harvey's filing of the Amended Complaint unreasonably multiplied the proceedings in this case, and this Court is satisfied that it is appropriate to impose a sanction as to the Plaintiff and his counsel under this court's inherent authority and (federal law)," Bennett wrote in his decision to enforce the sanctions.

He later added, "In fact, this Court was hard-pressed to see how several of the allegedly defamatory statements cited in Harvey's original Complaint had much to do with the Plaintiff at all, as they focused almost entirely on the actions of Congressman Nunes."

According to the publication, the lawsuit reportedly centered on a story that the news network published about the California lawmaker alleging he "had instructed Harvey to meet with an associate of Trump's lawyer Rudy Giuliani in an effort to find information in Ukraine that could be used against President Joe Biden in last year's election. The Giuliani associate, Lev Parnas, told CNN through his lawyer he had spoken to and met with Harvey multiple times."

Harvey argues that he was defamed by CNN, Parnas and his lawyer. The senior aide also insists he "falsely accused him of participating in an effort to aid and abet the commission of criminal, unethical and dishonest conduct."