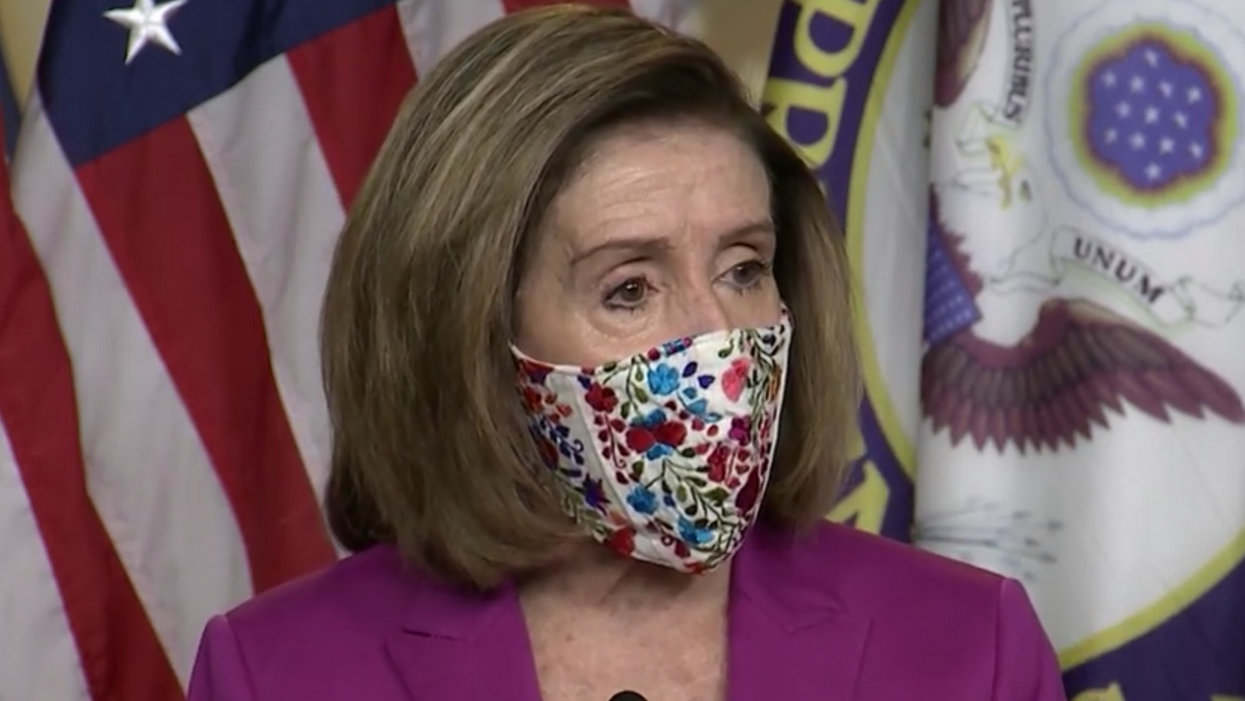 The Democrats are in power so the Washington press corps, not unreasonably, is on the lookout for ways the people running the country are not living up to their stated beliefs. That's fine by me—if reporters and pundits do the work instead of laundering the Republican Party's propaganda. Alas, the Post, in a Sunday editorial, did just that.

In a nutshell, the Post editorial said some Democrats in the Congress are trying to cut taxes on the rich. How? By seeking to eliminate a provision of the US tax code passed during the first year of Donald Trump's one and only term. The provision capped at $10,000 the amount in state and local taxes you can deduct from your federal tax returns. "The net effect was to reduce the deduction's cost to the government from $100.9 billion in fiscal 2017 to $21.2 billion in fiscal 2019, a savings Republicans used to help cut tax rates for individuals and corporations," the editorial writer said.1

I don't doubt studies showing half the people affected by the cap in state and local taxes (SALT) are in the top 20 percent of income earners nationwide. But the other half matters, too. They live in high-tax states like California, New York and Connecticut. They got hurt. They also did not see the proportional relief the very obscenely rich saw, because this other half outside the nation's top 20 percent is not very obscenely rich. To allege, as the Post did, that getting rid of the SALT cap is cutting taxes for the rich isn't only misleading. It parrots the GOP's rationale for implementing the cap.

It gets worse when you consider what the Republicans knew at the time they passed the Trump tax cuts. They knew they'd be in trouble if they didn't try paying for them in some way. They knew SALT deductions were a big pot of money protected for more than a century. They knew the people most affected by the SALT cap would mostly be people living in blue states in or near big cities. The GOP figured the time had come to reward friends by extracting wealth from their enemies. In fact, they hurt Republican voters, who, in 2018, made sure Susan Collins was the last Republican in New England.

The Post editorial carried GOP water in another way. It said the SALT cap "reduced a nontransparent transfer from the rest of the country to high-tax, high-service states." The implication is these states have been bilking the system, which is exactly what the Republicans want you to think. Fact is, "high-tax, high-service states"2 send vastly more in federal revenues to the US Treasury than they get in return. Because they have economic engines in the form of large urban centers, it is they who subsidize most of the rest of the country, not the other way around. It is they, as a matter of fact, who make it possible at all for low-tax, low-service states to be low tax and low service.

To put this another way, blue states produce so much wealth they can afford to tax themselves and pay for things that, for instance, Kentucky and North Dakota and Idaho can't or won't pay for. This isn't fair, but letting blue-state residents deduct what they pay in state and local taxes from their federal tax returns has made that unfairness at least tenable. It's not anymore. Blue states tend to be more equitable and more just (which not to say equitable and just), because they tax themselves. Under current law, however, state and local officials are under enormous pressure to tax less. That would mean fewer services and a poorer quality of life. In a very real sense, the SALT cap is an outrageous, though hardly mentioned, violation of the sovereignty of blue states.

The Post editorial gave the impression that the Democrats, for all their happy talk of progressive taxation, are hypocrites at least in this one small way. In this, the Post laundered propaganda according to which the Republicans, not the Democrats, are the party of the working class, and that Republicans, not the Democrats, raised taxes on the rich. Fact is, the president wants to raise rates on multinational firms and individuals whose annual household incomes exceed $400,000 in order to pay for half of nearly $2.5 trillion in jobs-and-infrastructure spending. Even if Joe Biden signs off on eliminating the SALT cap,3 he's still aiming to put more of the overall tax burden in this country on the shoulders of Americans most capable of carrying that burden.

If he succeeds, no amount of propaganda is going to change that.