The slow, painful process of coming the grips with the GOP's threat to democracy 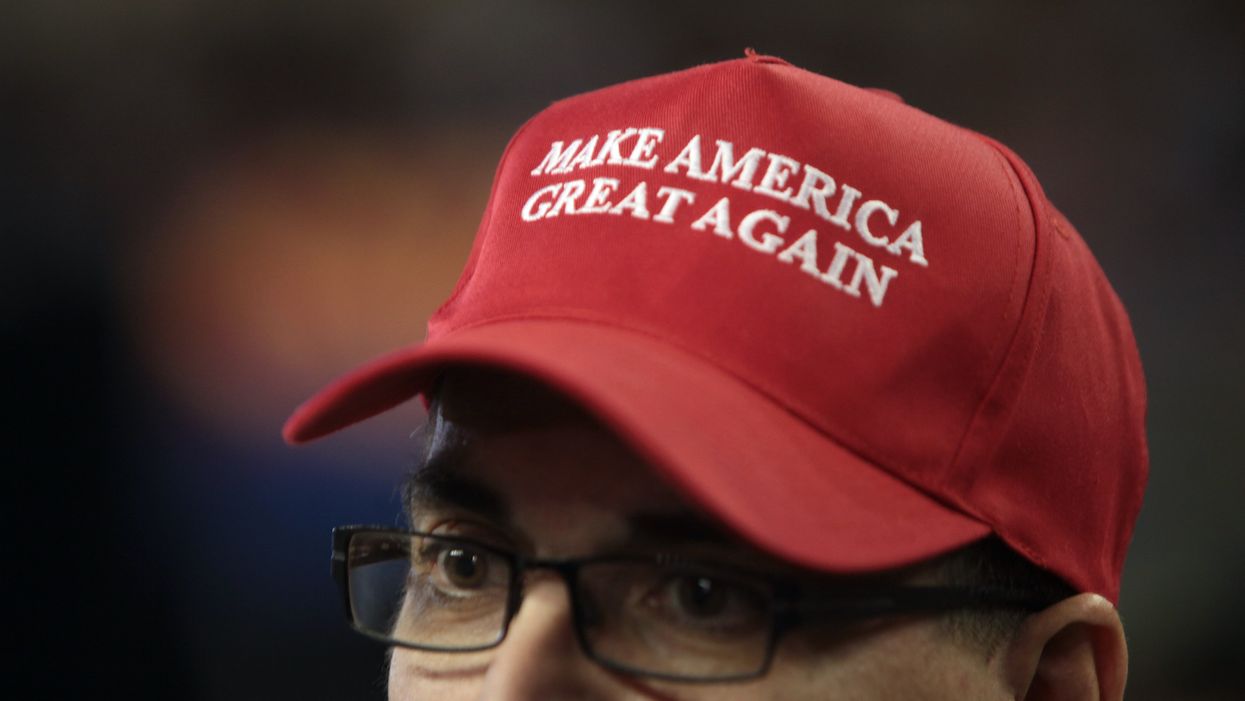 David Brooks is maddening but interesting. Maddening, because no matter how often the Republicans behaved barbarously toward Barack Obama, the Times columnist could not quit apologizing for the party. More than anyone else, he's responsible for the idea that the United States, after electing its first Black president, had birthed a new bipartisan consensus that was fiscally conservative, as it had been for the previous three decades, but newly socially liberal. Well, no one said Brooks was good at his job.

That makes him interesting, though. Brooks could not, or would not, see the nascent white-power political movement1 sprung up in reaction to Obama's victory. But he did over time. He didn't double down. He didn't look away. He sided with a "reality-based community," though at a pace so glacial as to be insufferable. Still, as an elite pundit most representative of that globular middle of American politics, which is to say, respectable white people,2 Brooks faced the facts. That has been good for republican democracy, as respectable white people followed him to arrive at the same conclusion.

Brooks does not seem ready to put the blinders back on. In his latest piece, he is shocked by the sight of a Republican Party refusing to seek common ground with the party controlling Washington, something one would expect from the party out of power. Instead, he wrote, it's exhibiting what "can only be called a venomous panic attack. Since the election, large swathes of the Trumpian right have decided America is facing a crisis like never before and they are the small army of warriors fighting with Alamo-level desperation to ensure the survival of the country as they conceive it."

Interesting, right? People on the political vanguard3 have been debating the GOP's suicide-bomber politics for some time. Yet here's Brooks, moving at a snail's pace, reflecting and informing the opinions of respectable white people, thinking the same thoughts. Not only that, he said the GOP's "apocalyptic pessimism" is untenable due to its "tendency to deteriorate into nihilism." He ends his column warning that "people eventually turn to the strong man to salve the darkness and chaos inside themselves."

Let's add funny to our list of Brooks' traits, because haven't we seen this episode? After the election of Barack Obama, lots of people did deteriorate into nihilism. They did give up on democracy. Democracy produced President Black Man. They did "turn to the strong man to salve the darkness and chaos inside themselves." He was the same one who presided over a death toll greater than those of all foreign wars combined. He was the same one who incited his followers to sack and loot the United States Capitol.

It may seem like Brooks is coasting toward retirement by echoing the work of more innovative thinkers.4 But that's not a bad thing. That just means innovative ideas, though he didn't think them up, are being introduced to respectable white people in ways they can tolerate. If they worry about putting suicide-bomber Republicans back in power, thanks to Brooks giving them reason to worry, I say huzzah! We should want respectable white people to stop giving the Republican Party the benefit of the doubt. Ambitious Democrats used to go out of their way to prove their party wasn't Black. Maybe ambitious Republicans will someday see reason to prove the GOP isn't racist.

Respectable white people worried about a future strong man doing what an actual strong man already did—well, that's a good place to be. That means they are open to suggestion, to new ideas, to governing in the name of the people, and to ways of thinking they'd never have been open to had the Republicans not exhausted their credibility among respectable white people. According to the Post, a new poll finds that 60 percent of Americans believe "the country should do more to hold police accountable for mistreatment of Black people." That, the Post said, is "far outpacing concerns about those measures interfering with how law enforcement does its job."

Incredible. The Republicans enjoyed 40 years of political dominance thanks to their ability to scare respectable white people with all manner of Black boogeymen. Yet now respectable white people seem to be more scared of them squeezing the life out of democracy the same way Derek Chauvin squeezed the life out of George Floyd. David Brooks can be maddening, but he has a role to play in moving the needle of progress.