The truth about Officer Sicknick's death and the Capitol riot 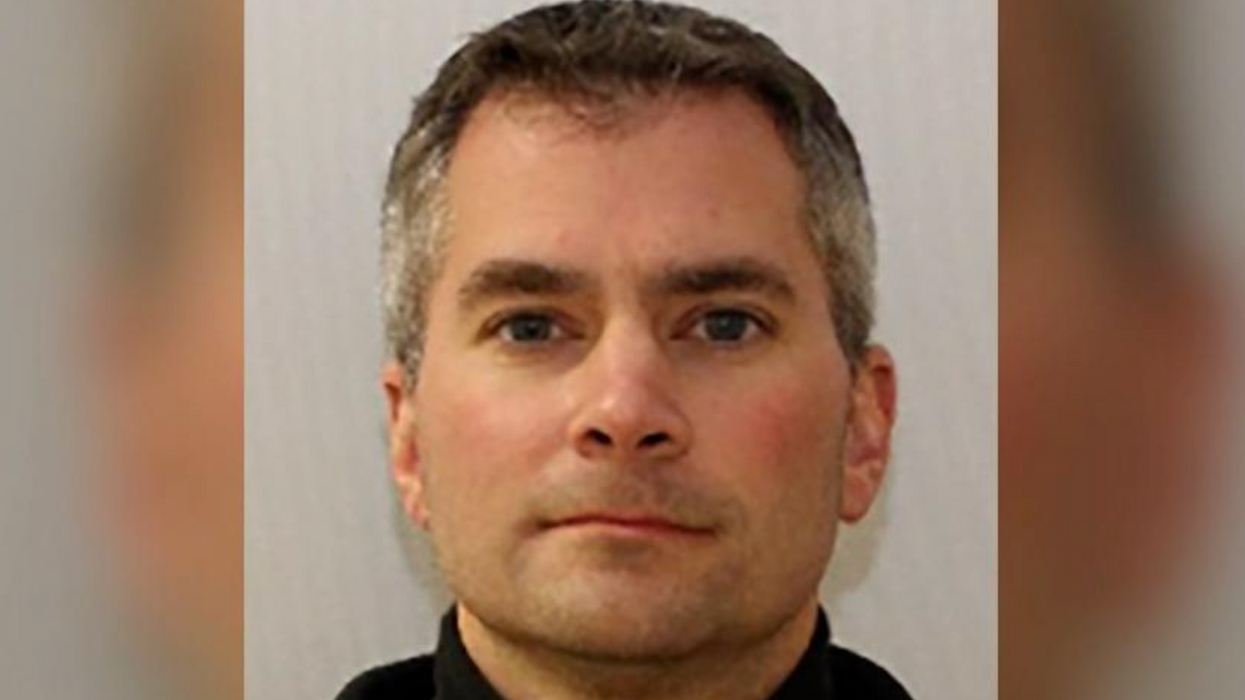 United States Capitol Police Officer Brian Sicknick died of a rare kind of blood clot, more often seen in men 20 years his senior, hours after being sprayed directly in the face with a chemical product designed to stop a 1,200-pound brown bear in its tracks. Even so, a medical examiner announced Tuesday that he died of natural causes.

Washington, DC's chief medical examiner, Francisco J. Diaz, stressed that "all that transpired played a role in his condition," referring to the January 6 insurrection, during which Sicknick, 42, engaged in hand-to-hand combat with armed insurgents. The Capitol Police Department considers Sicknick to have died in the line of duty.

Right-wing pundits said the lugenpresse framed the mob. Fox contributor Charlie Hurt and frequent network guest Glenn Greenwald accused the media of lying about the cause of Sicknick's death. Initial reports that Sicknick had been beaten to death with a fire extinguisher were based on vague statements by the Capitol Police and video of an officer being attacked with a fire extinguisher. Those reports were later revised when it became clear it was a different officer in the video. Later, video of the bear-spray attack on Sicknick was widely reported.1 The medical examiner's ruling of death by natural causes probably precludes murder charges against Julian Khater and George Tanios, who allegedly attacked Sicknick. But they're still facing serious criminal charges for the assault.

Sicknick suffered devastating strokes caused by a blood clot in his basilar artery, a vessel that supplies blood to the brainstem. His death is considered natural because he died from a medical crisis rather than from trauma or an allergic reaction to the bear spray. But the ruling does not mean Sicknick's death was a random mishap.

These rare blood clots are seldom seen in people Sicknick's age. They account for 1 percent of strokes and they are more likely to strike men in their mid-60s. The autopsy report has not been made public, and it's unclear whether Sicknick had any risk factors, such as hypertension, hardening of the arteries or a blood clotting disorder.

The factors that precipitate these blood clots have not been widely studied, but there are case reports of basilar clots forming in younger people following relatively minor trauma, like chiropractic neck manipulation and even head-banging during religious rituals. That's the sort of thing that wouldn't necessarily show up on an autopsy. As I said, the last day of Sicknick's life saw hand-to-hand combat with angry insurgents. So it's possible he suffered some kind of less-than-obvious trauma precipitating a clot.

Extreme stress has also been known to precipitate blood clots in susceptible people. The body's fight-or-flight response enhances blood clotting, which is thought to be an adaptation that reduces the chances of bleeding to death from wounds. Stress also raises heart rate and blood pressure, which primes the body for peak performance, but places extra stress on the cardiovascular system. Interestingly, two insurgents also died of cardiovascular events during the insurrection. Three cardiovascular deaths in a group of a couple thousand relatively healthy people is way more than you'd expect by chance. Fact is, this insurgency killed people, including some who died of so-called natural causes. About 140 cops were injured defending the Capitol. Their injuries included stab wounds, crushed spinal disks, head trauma and a mild heart attack. That's not even counting two responding officers who died by suicide afterward.

Could the bear spray have caused the clots? There's not a lot of research on the effects of bear spray on humans, probably because it's explicitly not designed to be used on people. Bear spray uses the same active ingredient as the pepper spray used by police departments, but in a more concentrated form and at a much higher dose. When inhaled, the spray causes acute inflammation of the lungs that, combined with the stress of agonizing pain, could predispose a susceptible person to throw clots.

A medical examiner looks for hard evidence that can point authorities to a specific person who caused Sicknick's death. The standard for a criminal conviction is proof beyond a reasonable doubt. Science and commonsense tell us Sicknick's strokes were almost certainly caused by the insurgency. But it wouldn't be fair to charge suspects who allegedly sprayed Sicknick with his murder, given that we don't know for a fact that the bear spray they pumped into his face had anything to do with his death.

The January 6 insurrection was a premeditated assault on our democracy and everyone who supported the putsch ultimately shoulders responsibility for Sicknick's death.

Update: This story has been updated to clarify Greenwald's relationship to Fox News.