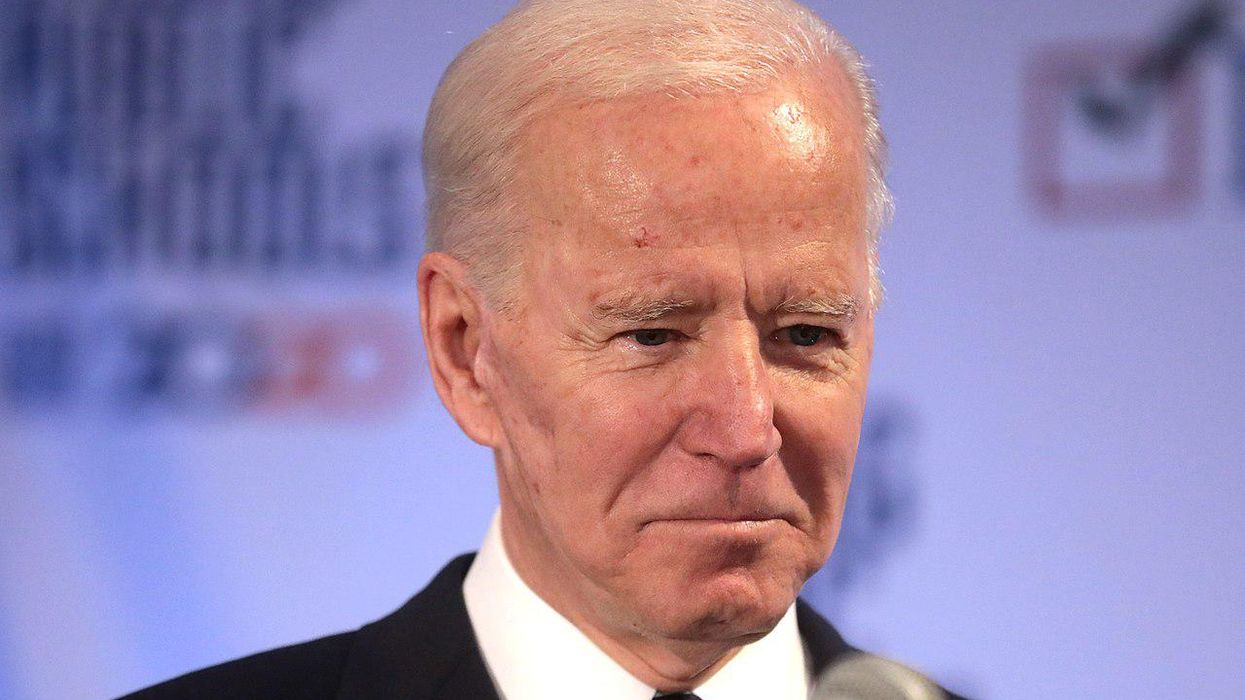 When President Joe Biden was sworn into office three months ago, his supporters knew that Republicans in Congress would aggressively fight against his Build Back Better Agenda. Regardless, Biden enjoyed 59% approval in a recent Pew Research poll. And Washington Post opinion writer Greg Sargent, in a column published this week, argues that Biden's infrastructure plan could make him even more popular.

"We shouldn't let it be forgotten that Donald Trump ran for reelection on a monstrous lie," Sargent writes. "If Joe Biden won, then-President Trump told us, the mentally declining Biden would fall captive to his party's rabid socialist left flank, which would immediately drive the country into a depression. This lie lives on — Republicans continue to tell repurposed versions of it right now — yet precisely the opposite is happening."

Sargent continues, "It's not just that the center and left of the Democratic Party are working together more collaboratively than expected. It's also that Biden's willing incorporation of leftist ideas is exactly why he's posting some early successes. New details about the next big phase of President Biden's jobs and infrastructure package provide an occasion to consider how and why this is happening, and what it means for our politics."

The columnist goes on to say that the "next phase will involve another $1 trillion in proposed spending on various family support programs, on top of the $2 trillion infrastructure plan that congressional Democrats are assembling." According to Sargent, Biden's infrastructure plan "embodies some core insights of progressive economics."

"Our caregiving economy has been woefully underfunded," Sargent observes, "and the crucial societal contribution of care work — including child care — is badly undercompensated. Far too many are denied basic human goods like college education and the opportunity to take time off work to heal or spend time with a newborn."

Sargent wraps up his column by noting that although some things could derail Biden's economic agenda, it is on the right track for now.

"Sure, a lot could go wrong," Sargent explains. "Biden's plans could fail in Congress or at implementation. The left might blast them as insufficient. Voters could turn on all this spending…. But for now, the apparent broad public rejection of GOP arguments is awfully heartening."