Republicans still can’t find a coherent line of attack against Biden: 'The president is popular' 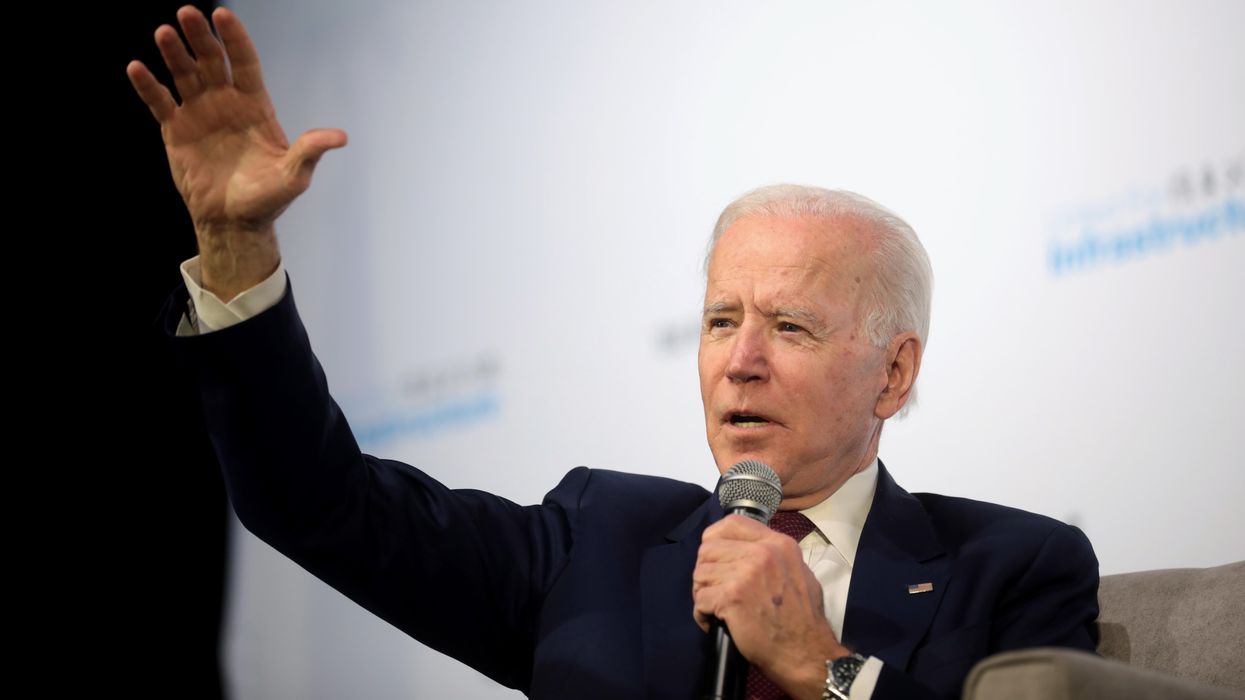 Joe Biden speaking with attendees at the Moving America Forward Forum, hosted by United for Infrastructure at the Student Union at the University of Nevada, Las Vegas in Las Vegas, Nevada in February 2020, Gage Skidmore
Alex Henderson
April 26, 2021

With Joe Biden now three months into his presidency, Republicans are attacking him in a variety of ways — and many of them are quite ridiculous. Regardless, Biden generally has decent approval ratings, according to various polls. And reporter Tim Murphy, in an article published by Mother Jones on April 26, emphasizes that Republicans have yet to find a substantial or coherent line of attack against the president.

"With the 100-day mark of Joe Biden's presidency approaching," Murphy explains, "a number of national news organizations commissioned polls on how he's doing, and they all found basically the same thing: The president is popular."

"This is a bit lower than where Presidents Barack Obama and George W. Bush were at the same point in time," Murphy notes, "but given the circumstances in which he took office — a refusal by Biden's predecessor to concede that culminated in an actual rebellion — it's a pretty good number. Republicans seem to have taken notice. Last weekend, The Hill interviewed a number of GOP senators who fretted about how Biden's amiable personality had insulated him from political blowback; they were having a hard time defining him as the enemy."

A recent Harvard/Harris Interactive poll for The Hill found Biden at 61% approval.

"It's hard to say whether so much of conservatives' anger and criticism has been focused on cultural politics like Dr. Seuss because they can't get anything to stick to Biden, or if they can't get any of their attacks on Biden to stick because they're too focused on Dr. Seuss," Murphy writes. "But for now, with one $2 trillion stimulus already on the books and a major infrastructure bill currently in process, either scenario works out just fine for the president."