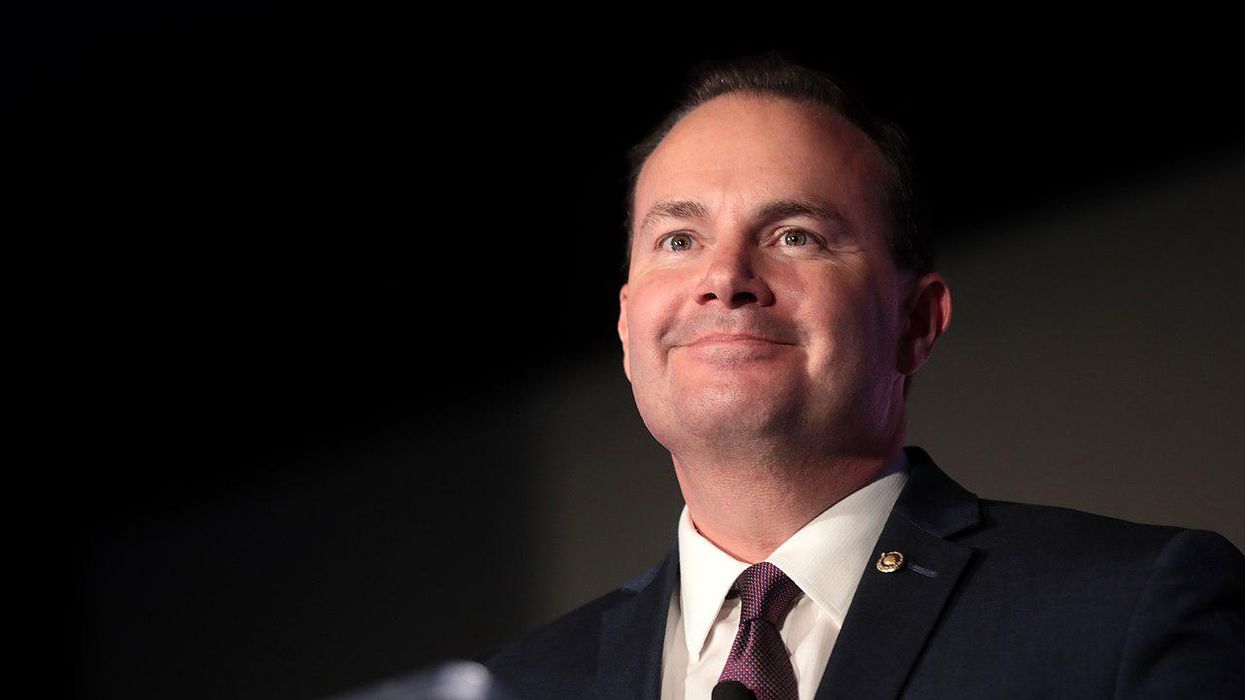 In the United States, it isn't uncommon for swing voters to change their party affiliations — at least temporarily — in order to vote in primaries. But in Utah, House Bill 197, if it becomes law, would prevent residents of the deeply Republican state from changing their party affiliation for almost three months before a primary election.

On March 3, Republicans in the Utah Senate voted, 22-3, to pass HB 197 — which had already passed in the Utah House of Representatives.

Bryan Schott, a reporter for the Salt Lake Tribune, explains, "If a voter decides to change party registration after March 31 of an election year, that change wouldn't become effective until after the late June primary. Three Democrats present voted 'no,' and two others were absent. Sen. Gene Davis, D-Salt Lake City, was the only member of the minority to vote for the bill. The bill wouldn't affect the Democratic Party because it has open primaries where any registered voter can participate."

HB 197 was written by Rep. Jordan Teuscher, a Republican who serves in the Utah House of Representatives — and Schott notes that Teuscher pushed the bill "in response to efforts to recruit Democrats to join the Republican Party to cast a ballot in the 2020 primary for governor."

On February 5, Teuscher told the Utah House Government Operations Committee, "I think what we saw last year was just the overture of what could be if we allow the current law to stay in place with the ease of social media to quickly mobilize people. You can easily imagine a scenario where members of the opposite party change their affiliation in order to nominate the weakest candidate to give their party a better chance of winning the general election."

Schott points out, however, that according to a Princeton University study, most of the Utah residents who switched parties in 2020 in order to vote in the GOP primary were unaffiliated voters rather than Democrats.

Having been passed by both the Utah Senate and the Utah House, HB 197 will now go to the desk of Republican Utah Gov. Spencer Cox — who has the option of either vetoing it or signing it into law.