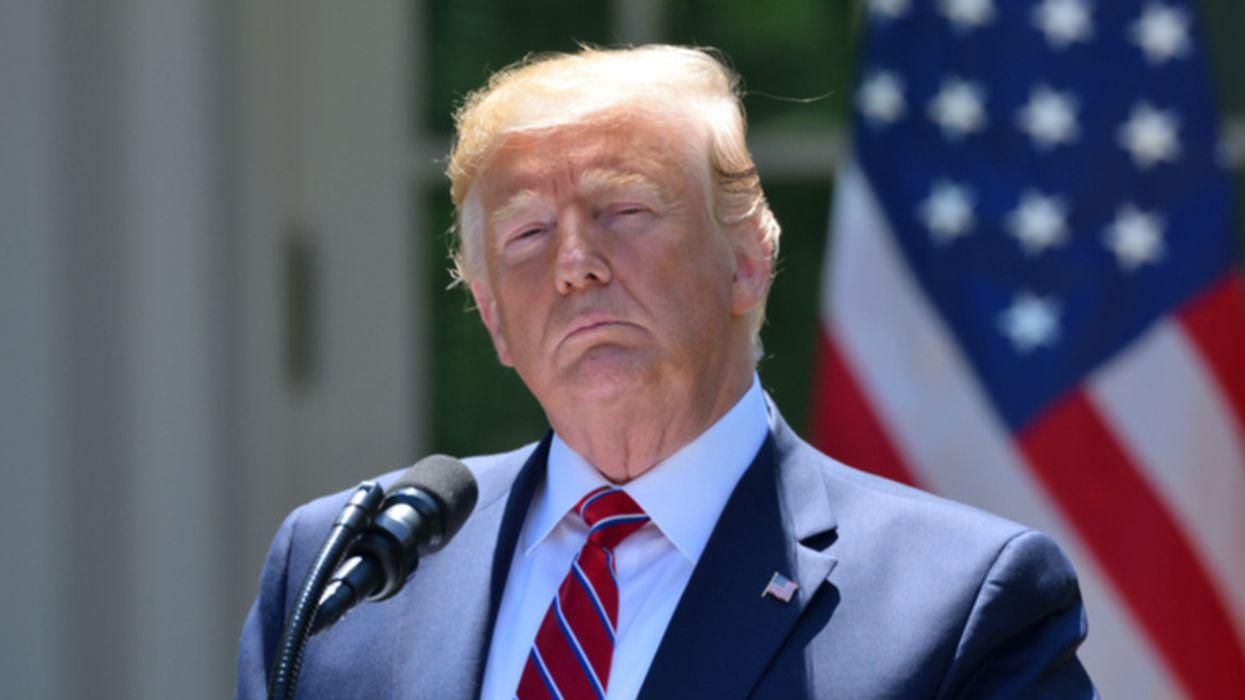 www.alternet.org
Trump walked into a trap on Obamacare — and the Lincoln Project ...
Meaghan Ellis
March 19, 2021

A museum has been forced to remove its statue of former President Donald Trump as a result of it being punched by visitors.

According to Talking Points Memo, Louis Tussaud's Waxworks in San Antonio, Texas, has removed its Trump statue from public view and placed it in a storage closet.

In a statement to the San Antonio Express-News, Clay Stewart—the Regional Manager for the museum's parent company Ripley's Entertainment—confirmed the physical damage to Trump's statue. The publication reports that the wax figure, namely the former president's face, had been "punched, scratched and beaten." He also noted that political affiliation can also increase the possibility of physical damage to their figures.

"When it's a highly political figure, attacks can be a problem," Stewart said.

Suzanne Smagala-Potts, the public relations manager for Ripley Entertainment, also spoke with My San Antonio where she discussed the museum's policy which allows for visitors to interact with their life-like figures. She noted that, in many cases, visitors are encouraged to take photos with the wax figures.

"We have a very open policy with our wax museums, we want them to be interactive," Smagala-Potts told the publication. "Visitors often like to touch the life-like figures and are encouraged to pose for selfies. It is not uncommon for wax statues to be returned to a team of artists for touch-ups."

At this point, it is unclear whether or not a Trump statue will return to public view at the museum. However, multiple inside sources familiar with the company have revealed that there is a possibility it may return when the museum "unveils a wax figure of President Joe Biden."