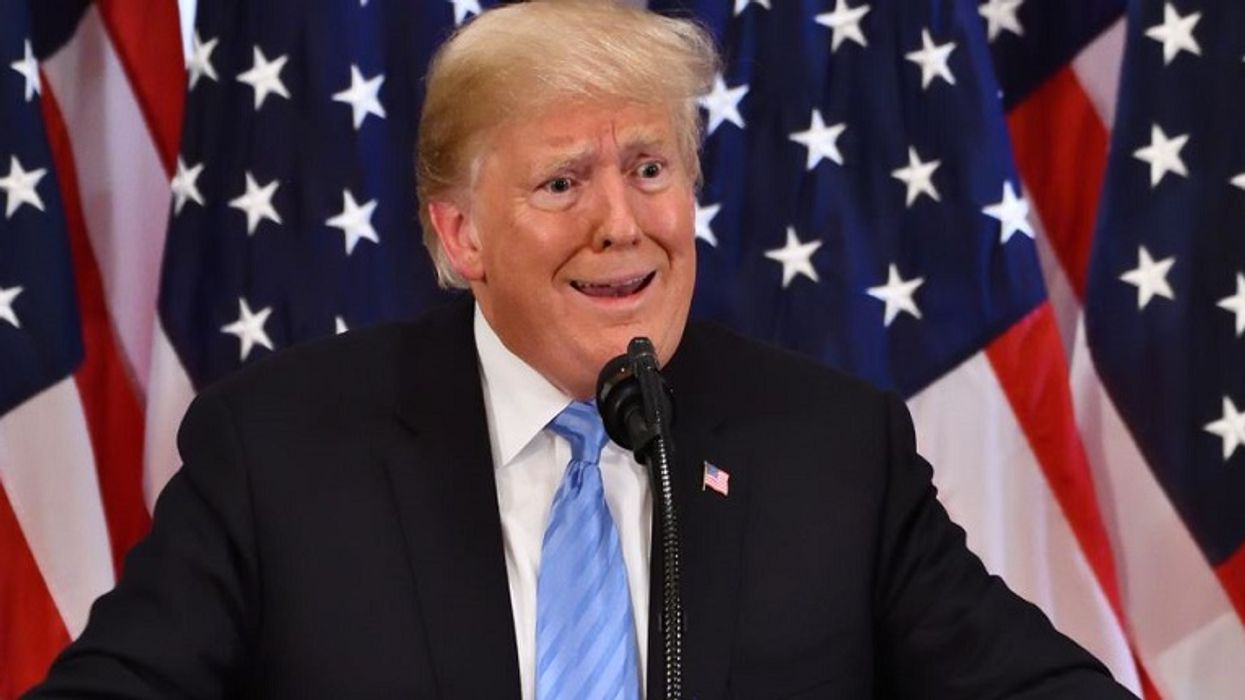 Donald Trump showed off nude photos and made passes at family members as his accountant's family sat shivah for their matriarch.

Investigators in the Manhattan district attorney's office have debriefed Jennifer Weisselberg, the former daughter-in-law of Trump accountant Allen Weisselberg, who prosecutors are trying to "flip" against his longtime boss, reported The New Yorker.

"His whole worth is, 'Does Donald like me today?'" Jennifer Weisselberg said. "It's his whole life, his core being. He's obsessed. He has more feelings and adoration for Donald than for his wife."

She said the pair conduct their business closely after working together since the 1970s.

"You walk down the hall, it's Allen-Donald, Allen-Donald — they don't do anything separately," she said. "Allen would know everything."

Jennifer Weisselberg first met Trump before she was married at the accountant's modest home in Wantagh, Long Island, as the family sat shivah for Allen Weisselburg's mother, and Trump wasted no time insulting his company's chief financial officer.

"This is where my C.F.O. lives?" Trump said, getting out of his limousine. "It's embarrassing!"

Once inside, Trump showed off photographs of himself with naked women on a yacht to shivah attendees before turning his attention to Jennifer Weisselberg, a former dancer and choreographer.

"After that, he starts hitting on me," she said.

Allen Weisselberg humored Trump instead of standing up for her -- or himself -- and she that helps explain why she doubts that her former father-in-law would turn on Trump under pressure, as longtime attorney Michael Cohen eventually did.

"I don't know," Jennifer Weisselberg said. "For Donald, it's a business. But for Allen it's a love affair."