'The walls seem to be rapidly closing in': Trump 'may be in real trouble' with the law, experts say 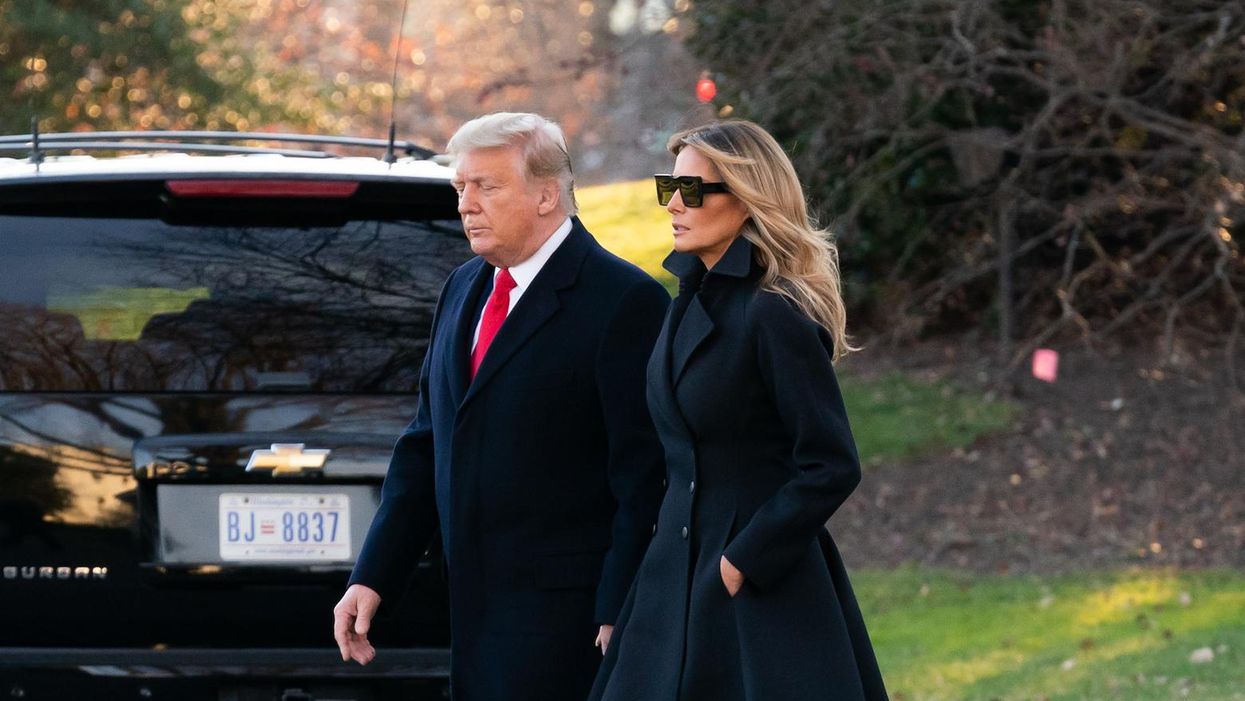 Sky Palma
Trump was so upset with Melania's renovations at Mar-a-Lago that he demanded they be removed: report
Brad Reed
and
Raw Story
March 12, 2021

Investigators are ramping up criminal probes into former President Donald Trump, and two legal experts argue that Trump may not even be able to count on his few remaining lawyers to help him.

Writing in the Washington Post, legal experts Donald Ayer and Norm Eisen argue that Trump's decades-long evasion of legal accountability may now finally be coming to an end thanks to the multiple investigations he's facing.

Although Trump in the past has employed top-notch lawyers to get him out of trouble, they write that the president's remaining "legal enablers" may have difficulty staying with him given their own mounting troubles.

"Judge James E. Boasberg of the D.C. District Court recently referred attorney Erick Kaardal to a court grievance committee for potential punishment because Kaardal filed an allegedly bogus case attacking the November election results," they write. "Giuliani is beset with even greater challenges: Late last week, news reports indicated that federal prosecutors in Manhattan had resumed their investigation into whether he broke federal law in his Ukraine dealings, which helped lead to Trump's first impeachment."

They conclude by saying that Trump's indictment and conviction are far from assured, although at this point prosecutors seem to be barreling toward slapping him with criminal charges.

"This is not to say that exacting justice will be easy — as a private businessman, Trump was notorious for using the law as a weapon," they write. "But the walls seem to be rapidly closing in. If they do, they may finally mark an end to the ex-president's involvement in our public life. It is not easy to be involved in politics if you are broke and in jail."