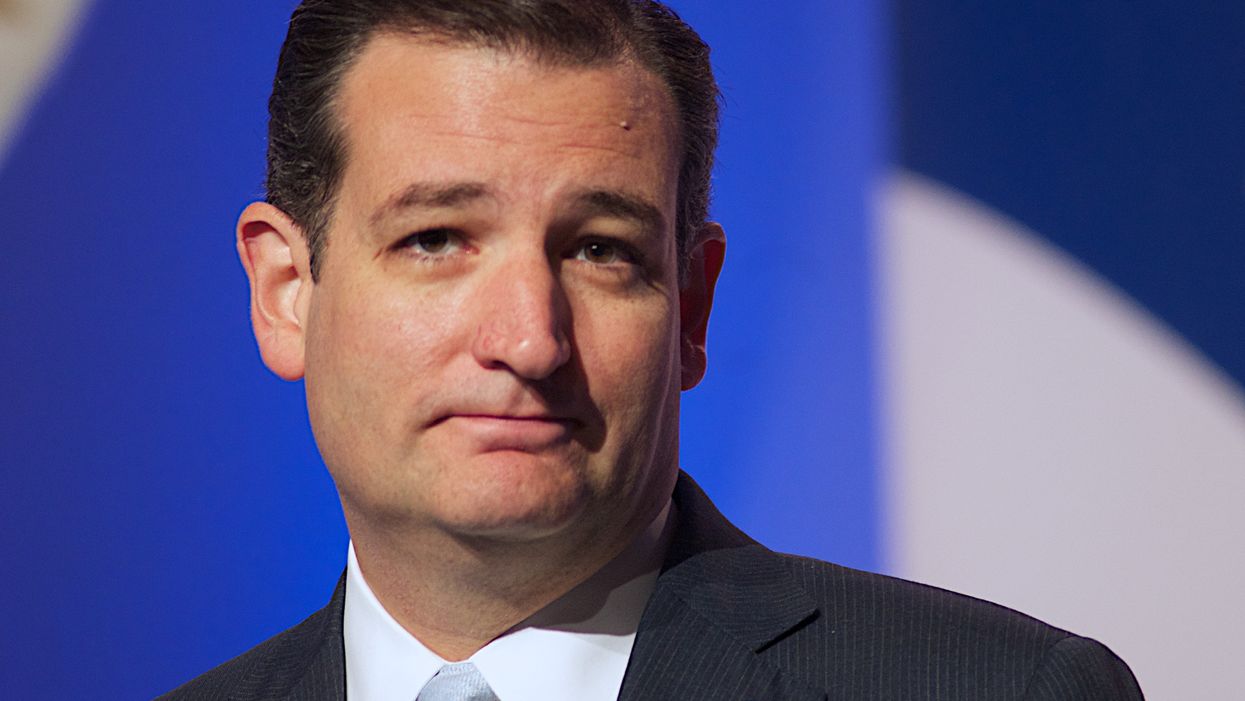 According to The Daily Beast, the concerns stem from Cruz's usage of campaign funds to run ads on Facebook as a way of promoting his new book, "One Vote Away: How A Single Supreme Court Seat Can Change History." From September to October of 2020, Cruz allegedly ran a total of 17 ads on his official Facebook political candidate page to raise awareness about the new book.

The publication reports that the sponsored Facebook posts, which the social network filed in its political ads library, featured a clip of the Texas senator encouraging his supporters to purchase the book from a number of online booksellers as he included links to book marketplaces like Amazon, Barnes & Noble and Books-A-Million.

Jenna Grande, press secretary for government accountability group Citizens for Responsibility and Ethics in Washington, D.C., made it clear that Cruz's actions are the exact opposite of what he should have done. "This looks like exactly what you're not supposed to do," said Grande.

Grande conceded that while election laws are "not entirely clear" on the particular issue, she argued that "'it very much appears' that Cruz used campaign funds to promote commercial sales of his book."

She added, "Campaign committees can only be used to engage in bona fide campaign activities, not personal and commercial enterprises, and by explicitly telling his followers to 'Buy my new book!' and linking to bookseller pages for doing that, Cruz appears to have violated the campaign finance laws his campaign is bound to follow."

However, Brendan Fischer, director of federal reform at the Campaign Legal Center, noted that Cruz's advertisements appear to violate FEC the exception to the personal use ban.

"In 2008 the FEC advised that using campaign funds to market a candidate's book violates the ban on personal use," Fischer said. "But in a 2006 advisory opinion, the FEC said that it was permissible for candidates to post links to their books on campaign websites, reasoning that there is basically no cost involved in throwing a link onto an existing page."

He added, "We don't know how extensive these personal use violations might be, because any similar ads run on websites other than Facebook or Google are not public."