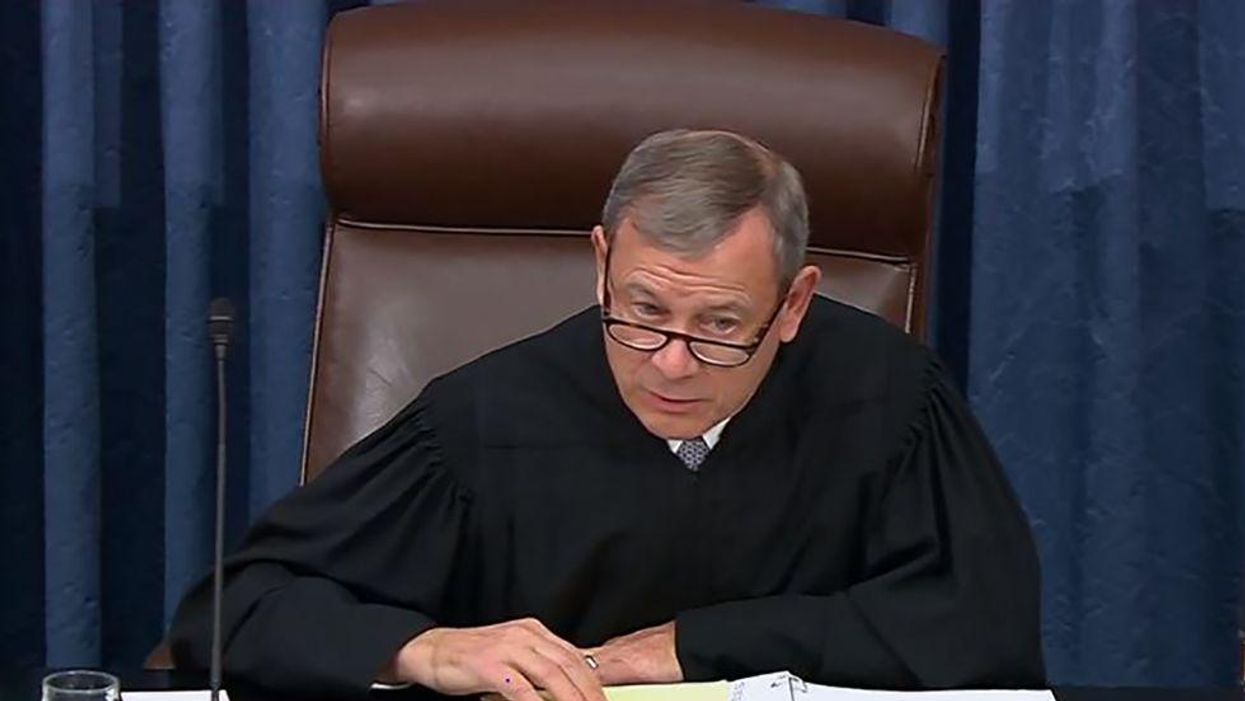 Georgia's sweeping legislation to restrict voting rights underscores Republican lawmakers' nationwide efforts to try and prevent a repeat of the 2020 presidential elections which stripped them of all control in Washington. However, an op-ed published by CNN also highlights how the U.S. Supreme Court also paved the way for Georgia's voting rights overhaul.

The publication notes that Republicans' restrictive measures were also "developed against a backdrop of US Supreme Court decisions hollowing out federal voting rights protections." Over the years, the Supreme Court has slowly implemented changes that enabled Georgia to pass its legislation without much federal oversight or intervention.

U.S. Supreme Court Chief Justice John Roberts' enhancement of states' ability to expand their voting rights legislation opened many doors for Republican-run Georgia. Prior to the legal enhancements, states like Georgia would have been required to obtain federal approval before legalizing voting measures that could harm minority voters.

At the time of the 2013 Shelby County, Ala., v. Holder historic landmark, Roberts released a statement insisting the changes were implemented to combat "racial discrimination in voting," the undertone of his remarks also signaled an emphasis on concerns about the uptick in voter turnout.

"Our country has changed," Roberts wrote in the Shelby County ruling, "and while any racial discrimination in voting is too much, Congress must ensure that the legislation it passes to remedy that problem speaks to current conditions. ... (V)oter registration and turnout numbers in the covered states have risen dramatically in the years since."

The Alabama case targeted a clause within the 1965 act that "required states with a history of discrimination to seek approval from the Department of Justice or a federal court before changing electoral policy." By a 5-4 vote, the Supreme Court voted to do away with the provision which gave lawmakers more power to implement more restrictive measures on a state level.

Professor Richard Hasen, at the University of California, Irvine, law school recently weighed in with his take on the provision invalidation.

"The signal the conservatives on the court have sent is that they are willing to tolerate a lot of partisanship in how elections are run," Hasen said. "The question is whether things will change now that the 2020 elections showed how precarious our election system is and voter confidence is."

He added, "I think people are going to be looking to the Supreme Court for leadership and looking for it to go beyond partisanship."