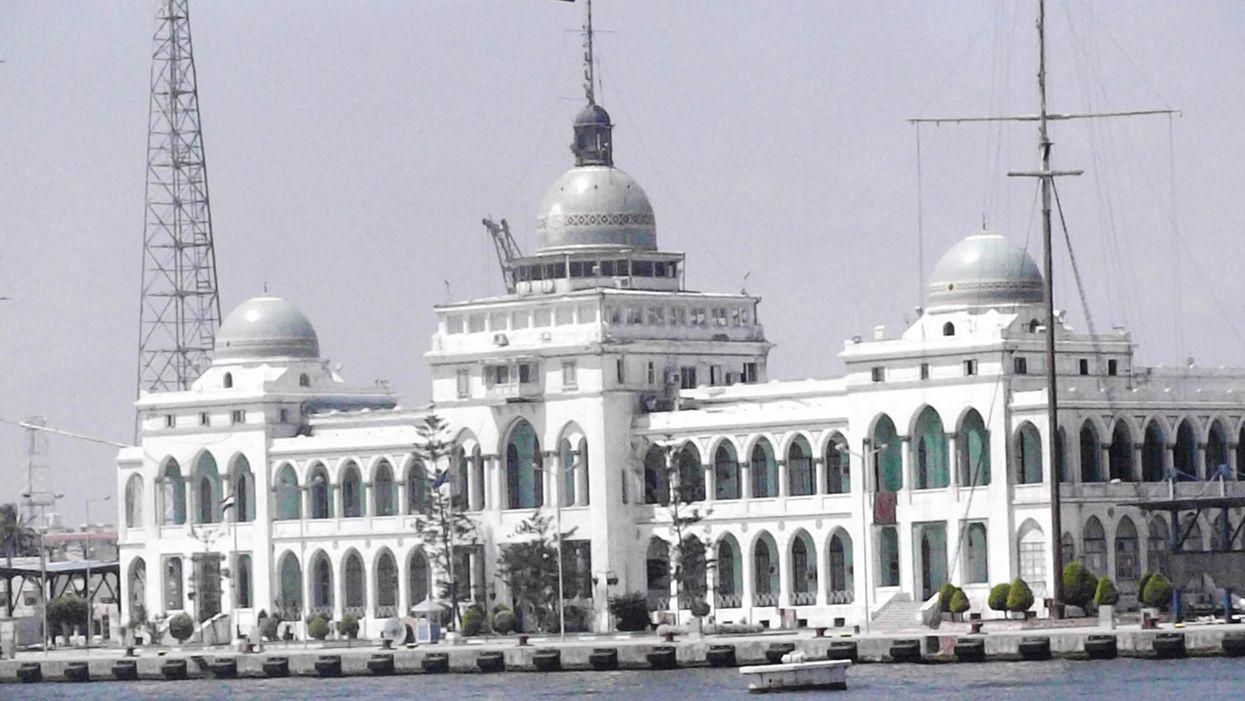 Unless you've been living under a rock this week, you know a giant cargo ship is lodged lengthwise across the Suez Canal, blocking ships from navigating through one of the most important shipping routes in the world.

The cargo ship Ever Given has been stuck since Wednesday and everything from car parts, electronics, and livestock are stuck behind the 220,000-ton ship. Roughly 30 oil tanker ships are caught in the blockage and that has already caused oil shipping rates to nearly double this week. And if that doesn't make you pucker, this probably will: Walter Schalka, the CEO of Brazilian-based Suzano SA, one of the world's largest wood pulp producers, says the blockade will create a snowball effect on delivering wood pulp, an industry that was already strained. Why does that matter to you? Because wood pulp is how toilet paper is made. I'm not saying you need to go out and hoard, but beware that we may again face a toilet paper shortage.

It may take weeks to dig out the Ever Given, which ran aground and is currently being dug out with one lonely looking bulldozer. The U.S. Navy is sending a team of specialists to help assess the situation. Companies are now between a proverbial rock and a hard place, trying to decide whether to stick it out, or take the alternate route all the way around the tip of Africa.

The situation and the single bulldozer remedy have sparked a plethora of hilarious and frightening memes and tweets. Before you head out for toilet paper, let's take a look at some of the more funny and thought-provoking responses.

First up, a spit-take worthy update to a class Austin Powers GIF.

Aurora Intel also helped clear up rampant confusion. The ship has the word "evergreen" painted on the side, but the ship is named Ever Given.

Now, on to some of the more funny responses online.

And a few thought-provoking tweets about how something like one ship being stuck can disrupt global supply chains overnight.

Did you see any hilarious or thought-provoking memes to share? Drop them in the comments—right after you run out for toilet paper.