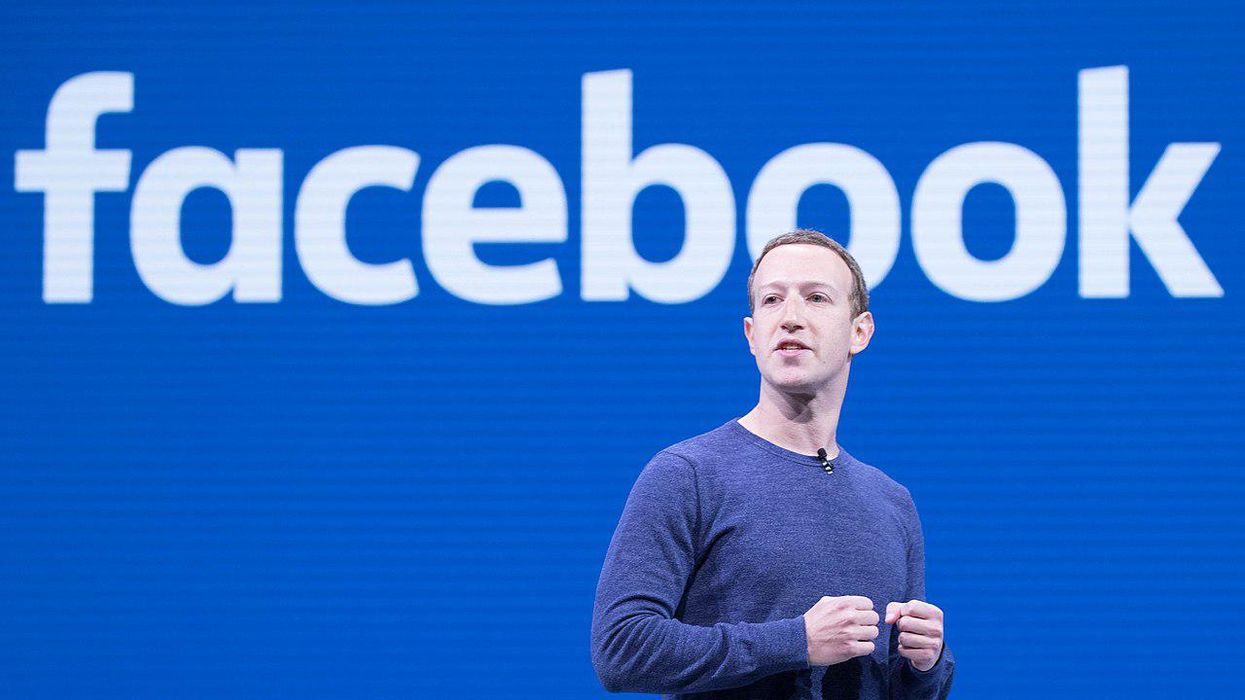 Spanish-language content is plentiful on Facebook, but here's the bad news: According to researchers, it isn't moderated to the degree that English-language content is — and therefore, journalist Kari Paul reports in The Guardian, it is easier to get away with posting false information or bogus far-right conspiracy theories on the popular social media platform if it is en español.

Carmen Scurato, a senior policy counsel for the civil rights organization Free Press, told The Guardian, "Prior to the election, Facebook was rolling out new enforcement actions and policy updates week after week. But what we are observing is that those enforcement actions don't seem to be replicated in Spanish."

In 2020, far-right conspiracy theorists posted an abundance of false information in English on social media — from claiming that COVID-19 wasn't really dangerous to claiming that widespread voter fraud occurred in the U.S. presidential election. But Facebook and Twitter both cracked down, inspiring supporters of then-President Donald Trump to claim that big tech had it in for Republicans.

"While 70% of misinformation in English on Facebook ends up flagged with warning labels," Paul reports, "just 30% of comparable misinformation in Spanish is flagged, according to a study from the human rights non-profit Avaaz."

Jacobo Licona of Equis Labs, a polling firm focused on Latino voters, told The Guardian, "Although before the election, we saw Facebook make an effort to take down some disinformation, we did not see that same effort on Spanish content. It's disappointing and could have a negative impact on Spanish-speaking communities."

Paul notes that in the United States, more than 59 million people speak Spanish — and more than 70% of the Spanish speakers who use social media, according to Facebook, prefer that social media platform over others. Scurato told The Guardian, "Facebook is leaving out the millions of people who speak Spanish at home by failing to apply its community standards equally."

One of the challenges of moderating Spanish-language content is the fact that slang expressions can vary quite a bit from one Spanish-speaking country to another. Jessica J. González, the co-founder of Change the Terms and co-chief executive officer of Free Press, told The Guardian that when her organization was filing a complaint with the Federal Communications Commission on a matter unrelated to Facebook, "We debated for almost a full day what one sentence in Spanish meant, based on our varied understanding of a couple different words and phrases in that sentence that translated in different ways, depending on country of origin."

Paul points out that because the Latino community in the U.S. has been hit so hard by COVID-19, it is crucial that Spanish-language information about the deadly coronavirus be accurate.

Oscar Soria, a researcher for Avaaz, told The Guardian, "The bottom line is that Facebook has a blind spot when it comes to Spanish-language misinformation. But it can and should be fixed. Facebook needs to say 'basta' to the spread of misinformation on the platform."