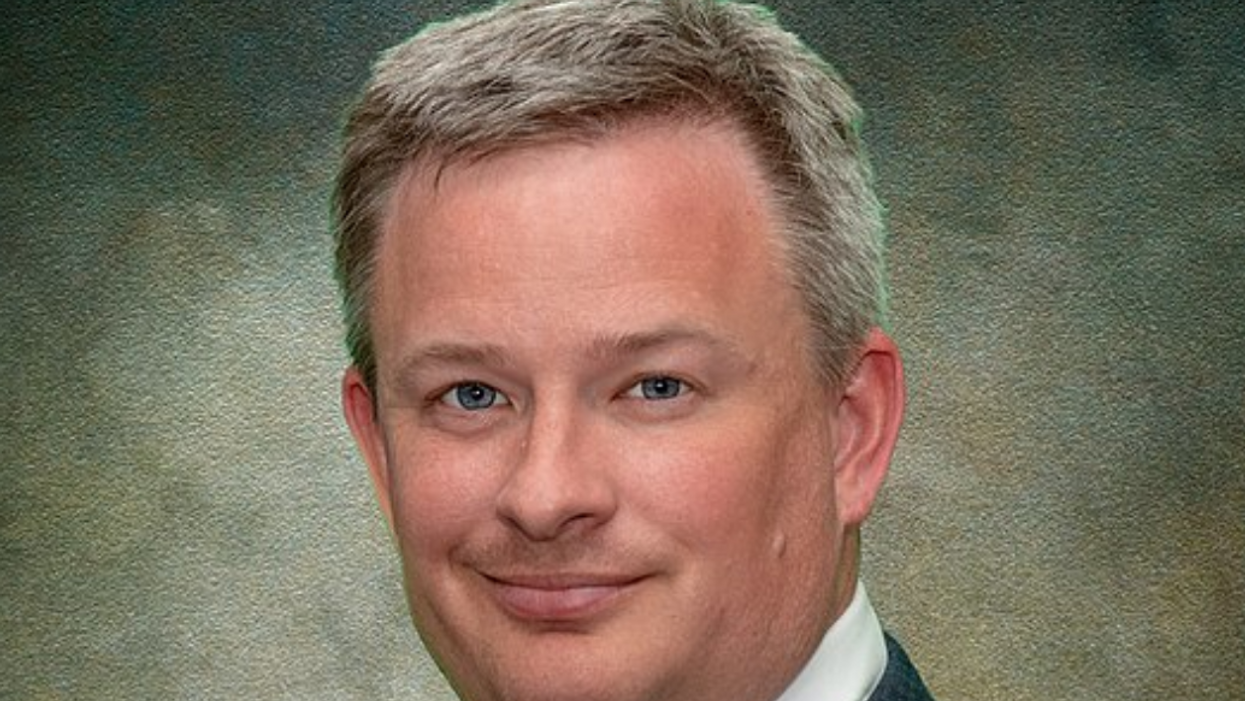 South Dakota lawmakers have granted embattled state attorney general Jason Ravnsborg (R) a reprieve amid an ongoing investigation into his involvement in a fatal car crash that left one victim dead.

According to Reuters, state lawmakers on Monday, March 8, voted 57-11 in favor of suspending further impeachment proceedings. It is currently unclear when the proceedings will continue but lawmakers have noted that they are planning to "wait for a county circuit judge to decide whether the AG is guilty of three misdemeanors related to his distracted driving on the evening of Sept. 12 that led to 55-year-old Joseph Boever's death before reopening their case."

The Grand Parks Herald reports that Rep. Will Mortenson (R-Pierre, S.D.) spoke before the chamber as he insisted that the Legislature is currently restricted due to the issuance of a gag order. According to Mortenson, the judge's gag order, filed against "all members of state government," also orders for investigative documents to be sealed, which prohibits lawmakers from having the facts needed to proceed with the impeachment.

"After the initial filing of this resolution, the judge in the case — considering the three criminal charges against the attorney general — ordered the crucial facts surrounding the fatality and investigation be sealed," Mortenson said. "I understand and agree that any such proceedings cannot happen without such facts presented."

The latest report comes just weeks after state lawmakers made headlines for their effort to move forward with impeachment proceedings. Ravnsborg is currently facing "three misdemeanor charges in Hyde County, S.D., related to careless driving, use of a cellphone, and using an illegal lane in the Sept. 12 crash that killed pedestrian Joseph Boever, 55, of Highmore, S.D."

If convicted on the charges, he faces the possibility of a $500 fine and up to 30 days in the county jail. However, the attorney general continues to deny any wrongdoing in connection with the crash.