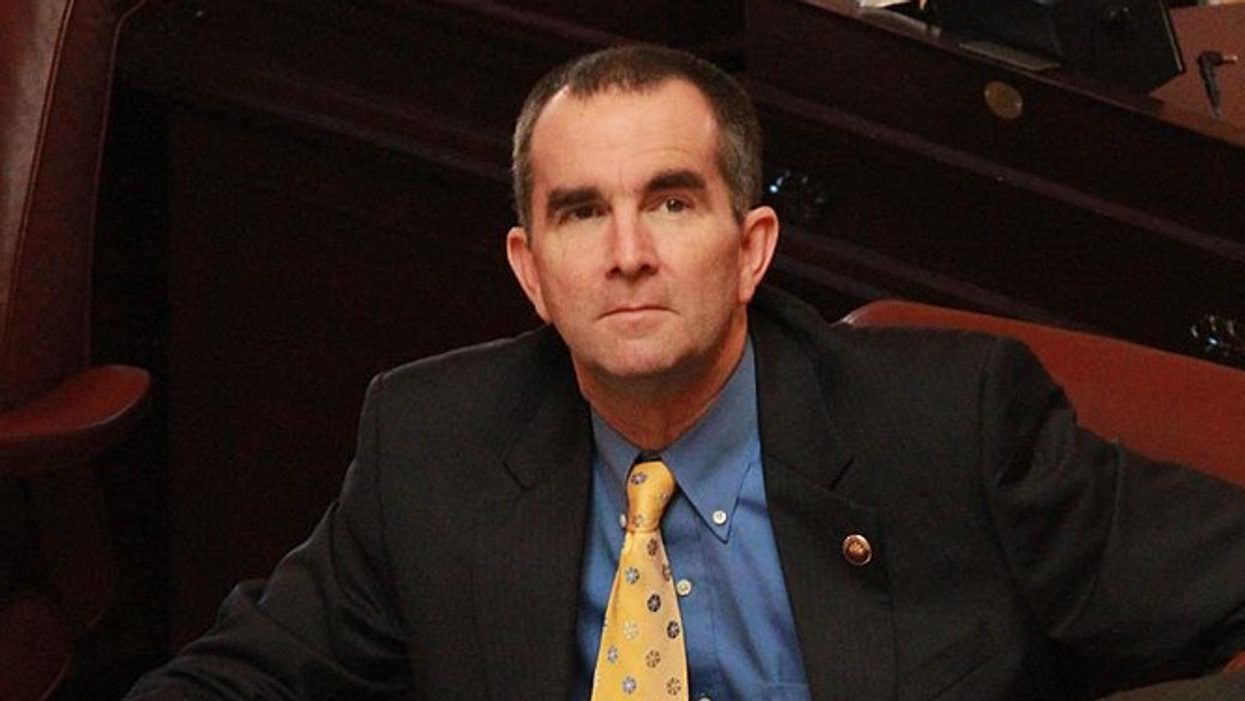 Northam signed the legislation—which was approved by lawmakers last month—at a ceremony outside the Greensville Correctional Center, home to the state's execution chamber. Virginia has a long history of capital punishment with at least 1,391 documented executions.

"Over our 400-year history, Virginia has executed more people than any other state," Northam noted. "The death penalty system is fundamentally flawed—it is inequitable, ineffective, and it has no place in this commonwealth or this country."

"Virginia has come within days of executing innocent people, and Black defendants have been disproportionately sentenced to death," the governor said. "Abolishing this inhumane practice is the moral thing to do. This is a truly historic day for Virginia, and I am deeply grateful to those who have fought tirelessly and for generations to put an end to capital punishment in our commonwealth."

"Virginia, once a stronghold of the Confederacy, now becomes the first southern state to end the ultimate denial of human rights that is the death penalty," she added.

Highlighting the commonwealth's "sordid past with the use of the death penalty against Black people, applied arbitrarily," Roth pointed out that "a Black defendant in Virginia is three times more likely to be sentenced to death if the victim is white rather than Black."

Other supporters of the legislation also emphasized how the death penalty has affected people of color in Virigina for centuries.

"Virginia's legacy on the death penalty was so closely connected to its history of slavery and lynching," said Rev. Dr. LaKeisha Cook of Virginia Interfaith Center for Public Policy. "Now that it is coming to an end, we can start a new chapter that embraces an evidence-based approach to public safety: one that values the dignity of all human beings and is focused on transforming the justice system into one rooted in fairness, accountability, and redemption."

Sarah Craft, Death Penalty Program director at Equal Justice USA said that "Virginia will become the first former Confederate state to abolish capital punishment following a year that saw the dismantling of 168 Confederate symbols across the nation—and nearly half of them in the commonwealth alone."

"This is the final action of a crushing blow against the death penalty, one of our nation's most visible and egregious responses to violence," she added. "It is part of our country's reckoning with a deep and wide legacy of racial injustice."

In a tweet Wednesday, U.S. Sen. Tim Kaine (D-Va.) celebrated his state's action and promised he would "continue to push legislation in the Senate to end the death penalty at the federal level."

While Virginia joins 22 other states and Washington, D.C. that have outlawed capital punishment, members of Congress and President Joe Biden face growing pressure to end the practice at the federal level. After a 17-year hiatus, former President Donald Trump resumed executions in 2019, despite concerns about the drug protocol and global calls for an end to the death penalty.

Trump oversaw what critical lawmakers called a "frenzied and unprecedented" spree of federal executions. As a candidate, Biden vowed to work on passing a bill that would eliminate the death penalty "at the federal level, and incentivize states to follow the federal government's example." Earlier this month, United Nations human rights experts urged him to do everything he can to end all U.S. executions.

Amnesty's Roth said Wednesday that the 13 federal executions carried out under Trump "raised the specter of the same irreparable problems we know the death penalty has at all levels, including racial bias, the executions of people with intellectual disabilities, and arbitrariness of defendants sentenced to death."

"This step from Virginia is a welcome unintended consequence of the Trump execution spree," she said. "We hope to see more states work to retire this most extreme punishment to where it belongs—as a relic of the past, not a part of our future."