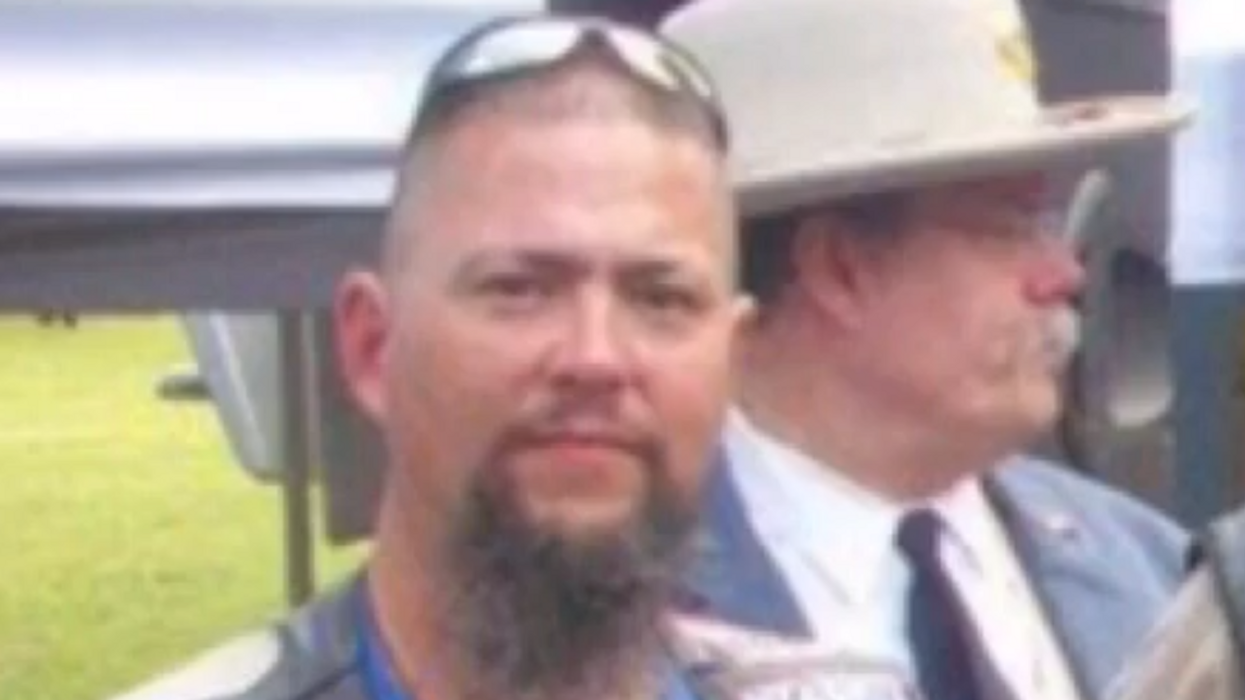 At first glance, R. Kevin Stone appears to be a typical North Carolina citizen with a regular day job as a probation officer. But, according to The Daily Beast, there is so much beneath the surface and now as his questionable affiliations are coming to light, the publication is pointing out the severe conflict of interests between his career and other alignments.

Stone reportedly serves as the statewide president of North Carolina's Sons of Confederate Veterans chapter, a fraternal organization consisting of direct descendants of Confederate soldiers. While the Southern Poverty Law Center (SPLC) described as being "dominated by racial extremists," it appears to be only one of many Stone is tied to.

R. Kevin Stone is a parole officer for the North Carolina Department of Public Safety. He is also commander of the… https://t.co/gpv6XAjnzT
— Move Silent Sam (@Move Silent Sam)1557528802.0

The publication reports that Stone is "also co-founder and national "Commander" of the Mechanized Cavalry Heritage Defense, the SCV's motorcycle gang with reported ties to hate groups and outlaw biker clubs like the Hells Angels whose motto is "Ride as You Would with Forrest"—as in Confederate General Nathan Bedford Forrest, the first Grand Wizard of the Ku Klux Klan. Last year, Stone was elected leader of the SCV's Army of Northern Virginia, giving him oversight of the organization's dealings in several Atlantic states."

Due to Stone's disturbing ties to so many extremist groups, the state of North Carolina is facing scrutiny for allowing him to remain on the job as a probation officer: a job where he is paid to keep Black and Brown Americans behind bars and trapped within the state's judicial system.

While some are silently moving through the system and holding positions of authority, Stone's position is loud and clear. Since his affiliations have been made public, the news outlet reached out to the North Carolina Department of Public Safety for comment.

Although the state department did not respond, J. Gregory Thomas, a spokesperson in the Community Corrections sector of the state-run agency released a written statement confirming the NC DPS "is aware of the concerns raised regarding Mr. Stone."

Thomas also noted that "the Division of Community Corrections takes personnel matters seriously and will take any actions that are deemed necessary and appropriate according to state law and agency policy. The Department expects its employees to maintain high ethical and moral standards."