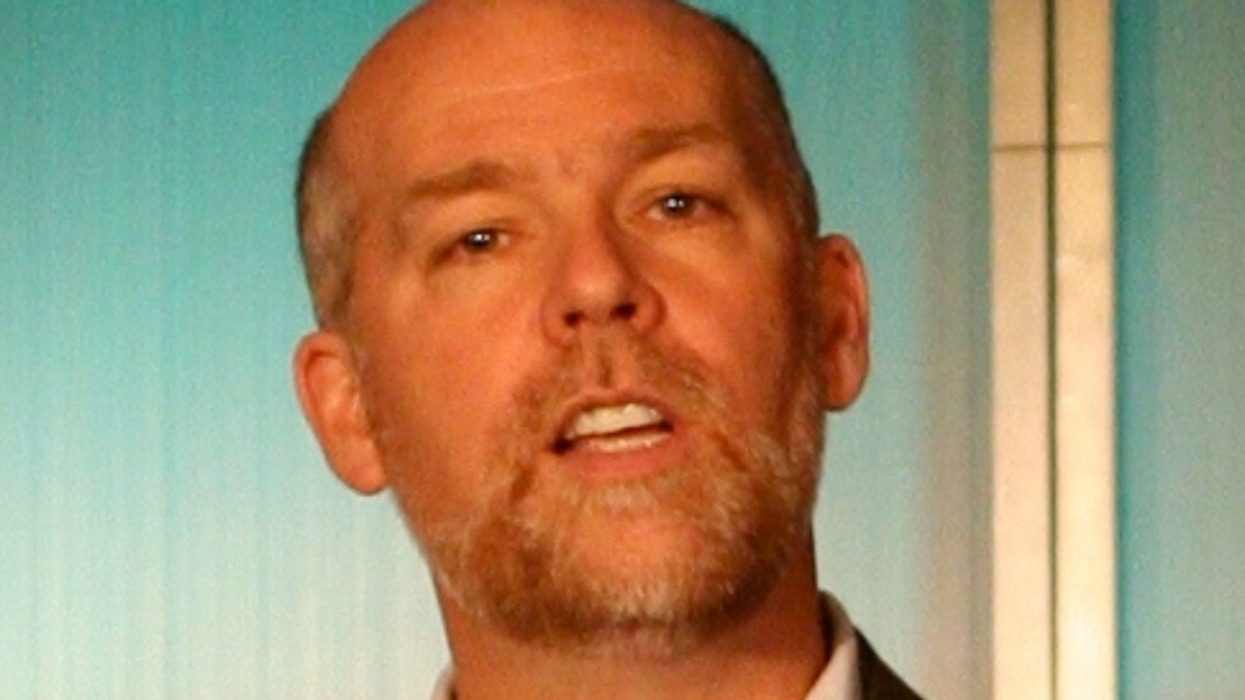 According to the publication, Gianforte reportedly trapped the wolf, identified as an "1155," "on a private ranch owned by Robert E. Smith, director of the conservative Sinclair Broadcasting Group, who contributed thousands of dollars to Gianforte's 2017 congressional campaign."


Although wolves are typically protected if they are within the park's boundaries, it is still legal to trap and hunt those that wander onto private property. However, in Gianforte's case, the publication notes that he "violated Montana regulations by harvesting the wolf without first completing a state-mandated wolf trapping certification course." That violation led to the written warning he received from Montana Fish, Wildlife, and Parks.

According to the wolf hunting laws in the state of Montana, "A person must attend and complete a wolf-trapping certification class before setting any trap for a wolf," and the state-issued certificate "must be in possession of any person setting wolf traps and/or harvesting a wolf by trap."

The governor's move led to stark criticism from sportsmen advocates. John Sullivan, chair of the Montana chapter for the non-profit sportsmen's organization Backcountry Hunters and Anglers, criticized the Republican governor as he insisted that given his high-ranking position he should have knowledge of the state's hunting laws.

"He has been hunting and trapping for a long time and I would be surprised to learn that he didn't know better than to complete that education," Sullivan said. "We hope that he apologizes to the citizens of the state for circumventing the process that we all have to go through."

He added, "It's difficult to fathom accidentally not taking that class. When you go to buy your wolf trapping license online it clearly states that trapper education is required."

The latest incident can be added to Gianforte's shortlist of predatory attacks. Back in 2017, Gianforte a then-Congressional candidate, made headlines when he grabbed and bodyslammed a journalist — an action later celebrated by former President Donald Trump.

At the time, Trump appeared at a campaign rally where he spoke of Gianforte saying, "By the way, never wrestle him. You understand that? Never. Any guy that can do a bodyslam, he's my kind of ... he's my guy. I shouldn't say this. But there's nothing to be embarrassed about!"

In response to the latest wolf-hunting incident, Gianforte has vowed to take the three-hour wolf-trapping certification course.